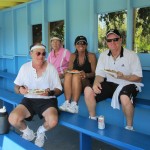 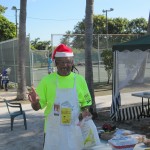 As one would expect we did not have a white Christmas in Key West (fortunately), but we did have a perfect weather day with bright blue skies, no clouds and no humidity. My day started with a few sets of tennis, followed by a potluck picnic with the tennis crowd at Bayview Park. There was ham, potatoes, stuffing, salads, smoked fish and more. That is all before we got to the dessert table – multiple key lime pies, brownie cupcakes with peanut butter frosting (made by yours truly), gingerbread cake, cookies and more. FKGuy did some noshing then went back for more tennis. Me? I played tennis, worked up an appetite and never got myself back on the courts after lunch.

Following tennis-picnic-fest we headed over to a friend’s house for Christmas dinner. I would say they outdid themselves, but as 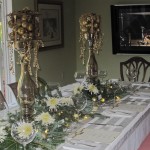 this was my first Christmas dinner, I have no basis for comparison. At any rate, it was awesome. Great food, great company and more good cheer. A couple of really fun dinner party happenings: with only 10 guests, we were meant to switch seats before each course (take your wine glass and napkin with you, please) and were each given a card with what seat numbers we were moving to for the three courses. That way everyone got to talk with everyone else. It was a lot of fun.

The hosts also did a “white elephant” gift exchange where everyone brought some sort of absurd gift they have received in the past, wrapped, and we  picked them from under the tree. We got a lovely silver penguin, complete with a bowl, which serves some undetermined purpose in life. The purpose was irrelevant, as someone else “stole” the gift from me and I chose again. This time it was a stick on hula girl that one would, in theory, adhere to one’s bicycle. When FKGuy tried to adhere the hula girl to his bike she broke off at the legs leaving just some perfectly pedicured toes and double stick tape.

Despite the fact that I ate and drank my way through the entire day, or maybe because of that, it was a really fun day. What could be better than spending an entire day with friends while eating and enjoying the perfect weather? At least we won’t be regifting the hula girl. 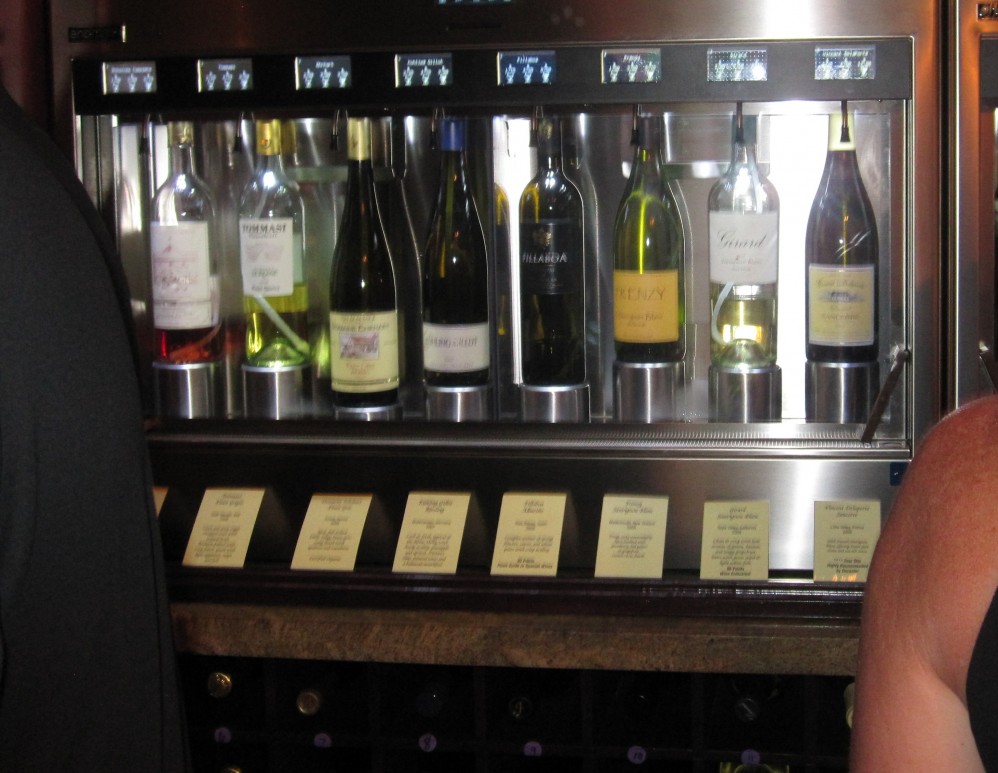 The Florida Keys Girl is off for a much needed vacation. I will be aboard the Seabourn Spirit visiting ports in Italy, […] 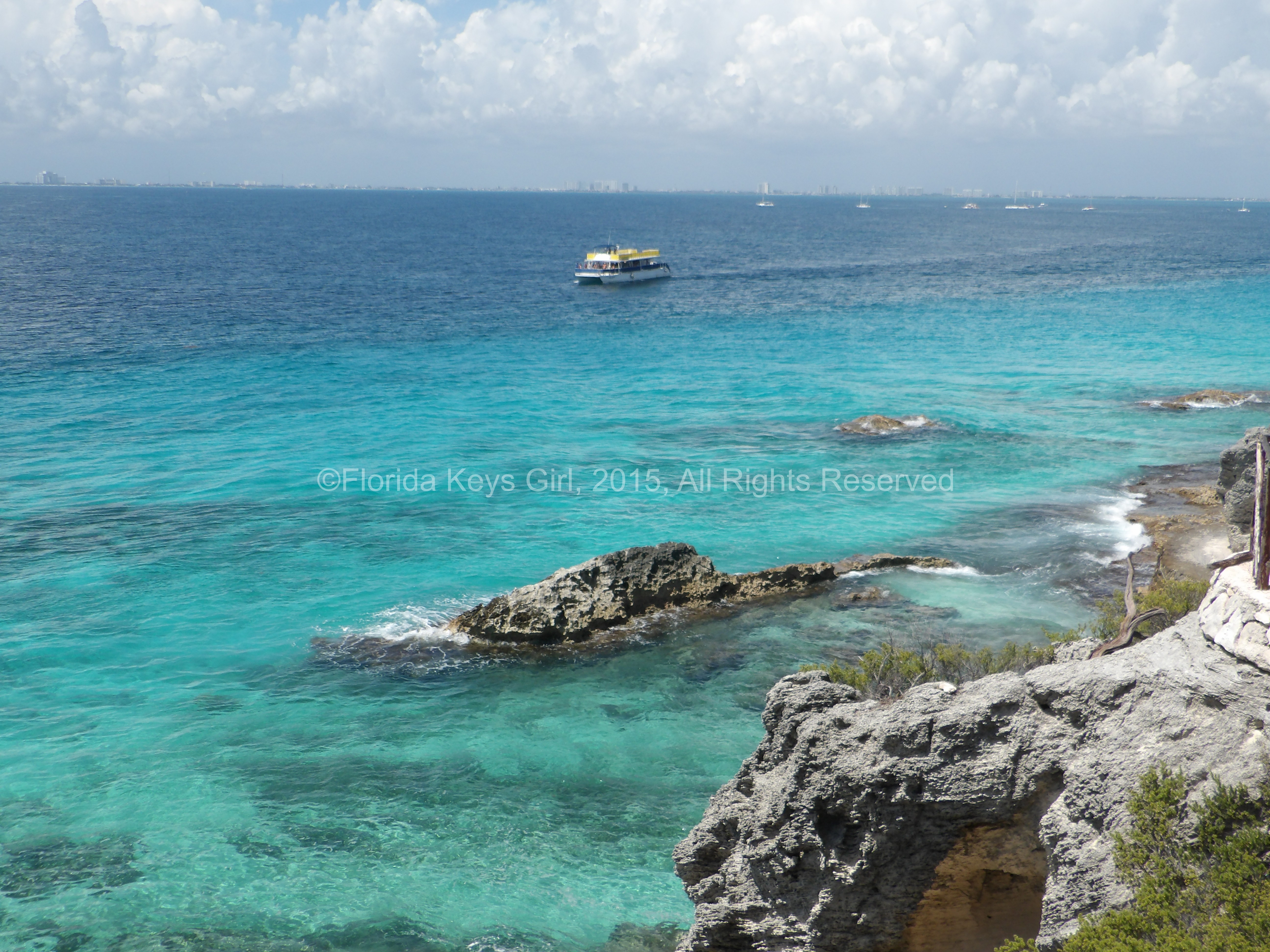 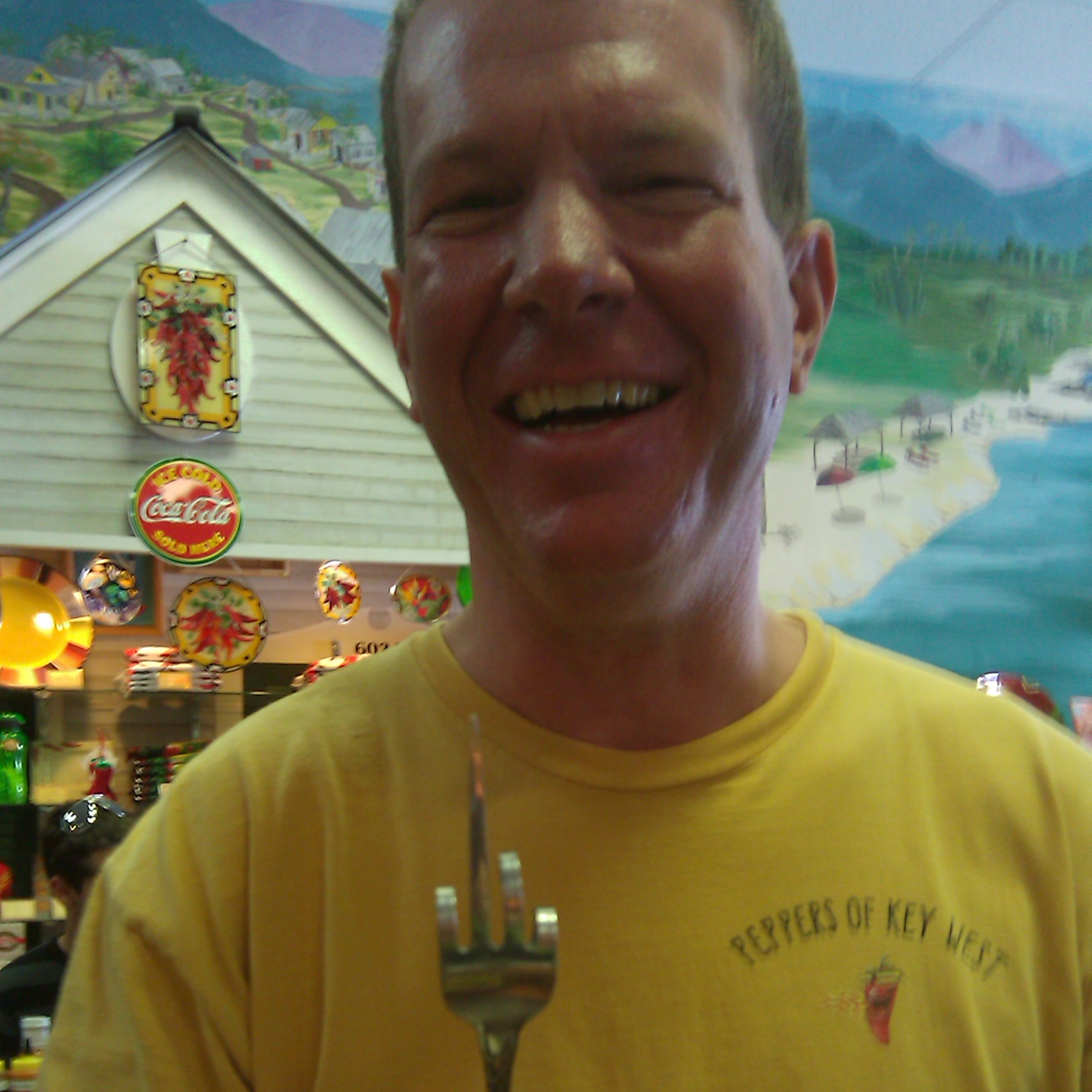 If you like hot sauce, playing really mean jokes on your friends back home or just some fun little gifts, you must […]