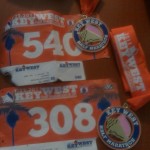 Yep, I’m nuts. That is the only explanation for having run the Key West half marathon yesterday, a mere two weeks after Disney. Several friends who did the Disney run also did the Key West run yesterday. I was really looking forward to this run for a few reasons.

The race started when it was dark, and a chilly 54 degrees outside. I wore my awesome Lululemon pants. Sadly, I did not have any kind of long sleeves under my tank top, so I was pretty cold for the first mile or so. We all meandered to the start line – which was simply 800 people on the street in front of Dante’s with little

organization. We were mid-conversation when the person I was talking to said “Hey, I think we have started” as the crowd began to run. It certainly did not have the fanfare, or fireworks, of Disney.

Many thanks to the volunteers who, every step of the way to provided directions and encouragement. There were plenty of water stations, also supplying Gatorade. Kudos to the police officers holding up traffic so we could cross the streets safely.

I was not a fan of the velcro ankle timing chip. For one thing, it is sort of gross. I’d much rather use the disposable ones. For another thing, they only measure your finishing time. So, if like me, you are at the back of the pack having a conversation when the race starts, your “official” time has started well before you actually get to the starting line.

The race finished around the corner from where it started, in the Dante’s parking lot. Timing chips were collected and Mix1 protein shakes were given out (yuck). Fortunately for me, there was also a medical tent supplying ice packs.

I finished the race in 2:41:01 (official time), which is a full 4 minutes and 16 seconds faster than my Disney time. Watch out elite runners, one day I may catch up to you. I’ll be 80 and in a power wheelchair by then, but it could happen. 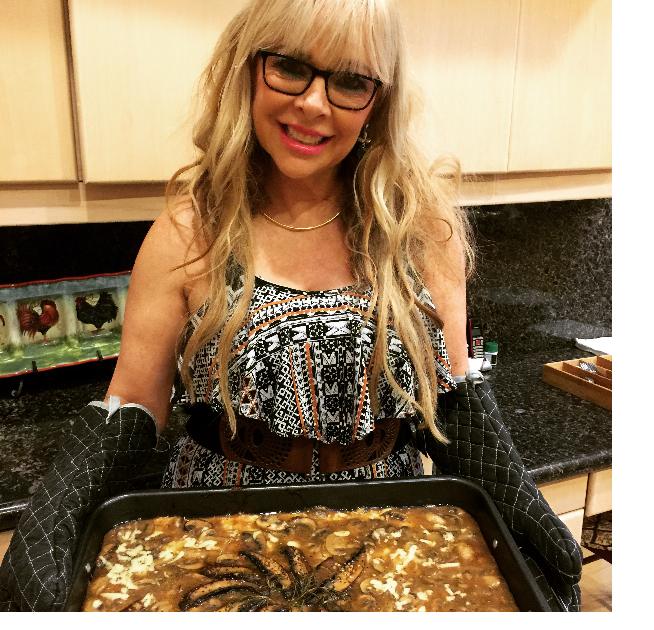 I love all things food television. From Top Chef to Masterchef and Chopped, any time someone is cooking on TV, I am […]

Living in Florida, we tend to thrive in winter – warm days, cool evenings and very little rain. What’s not to love? […]

Summer in Key West means several things. First of all, you will sweat. A lot. Second of all, there are deals to […]