If I commit to something, I typically do it. Whatever it is, no matter how annoying or how much I regret saying “Yep, sure, I can do that.” Somehow, it always happens. Last year when I committed to running a half marathon with Team in Training, I trained so that I would be prepared. I ran three days a week, distance dictated by my training calendar, for over three months. I did not miss one single training. Why? Because I knew I had to put in the time in order to finish the race and be able to walk when I was done.

So I trained. I finished the Disney half marathon seventeen seconds after my projected time. A few weeks later, I did the Key West Half Marathon and FKGuy decided to do it with me. No training, just running. He woke up one morning, ran 10 miles, came home and said, “OK, I can do this with you”. Me: three and a half months and struggling. Him: one week and making it look easy.

I had some torn meniscus in my knee that needed fixing, so I figured I would just start running and training again after the surgery in April. In early September, after not running at all for several months, I thought it would be a good idea to sign up for the Rock ‘n’ Roll half marathon in Miami Beach. The race wasn’t until December, so I had plenty of time to train. FKGuy could even train with me. I had a plan, which is often all I need to get going. Once we were back from visiting my in-laws for the Jewish Holidays we would run. Three days a week at increasing distances. We would have over two months, and I wasn’t starting from zero, I already knew I could do it.

The day we got back from our trip to see my in-laws, we adopted Babka. She is a great dog, and generally a go with the flow kind of girl. But the first month was enough to make me want to shoot myself. We had “crate gate” where she broke out, we had the no eating episodes, and we simply had to get used to having a dog. The walking, the feeding, and planning our schedule around walking and feeding. She is worth every second of it, but the point is, it took some getting used to. Unfortunately, by the time we were in somewhat of a routine, it was three weeks before the race. I had done one 5K and it was exhausting.

Thanksgiving rolled around and I did another 5K, slightly less exhausting than the one a few weeks prior. FKGuy had been trying to convince me to bail on the race, but I was determined. A. The entry fees are pretty high, and I did not want a $90 t-shirt and B. I had committed (to myself) to do it. But I had not trained. I had barely run since the last half marathon in January. This had bad idea written all over it.

While we went to South Beach to pick up our very expensive shirt that we did not earn, we managed to have a really good lunch at Fratlelli La  Bufala. More on that on Wednesday. The new training program starts in January, and will hopefully include a half marathon in April or May and the New York Marathon in November. Yep, I’m nuts, but at least I am self-aware enough to know this. 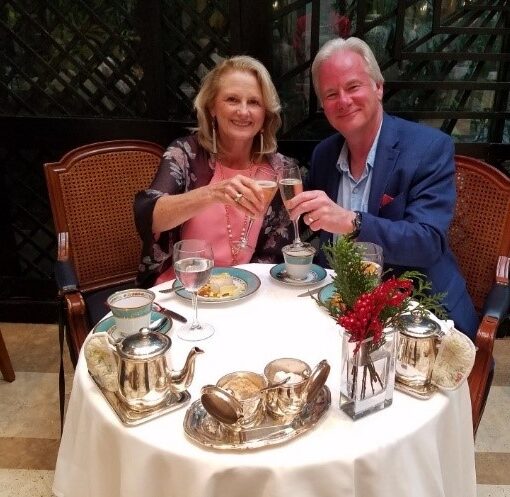 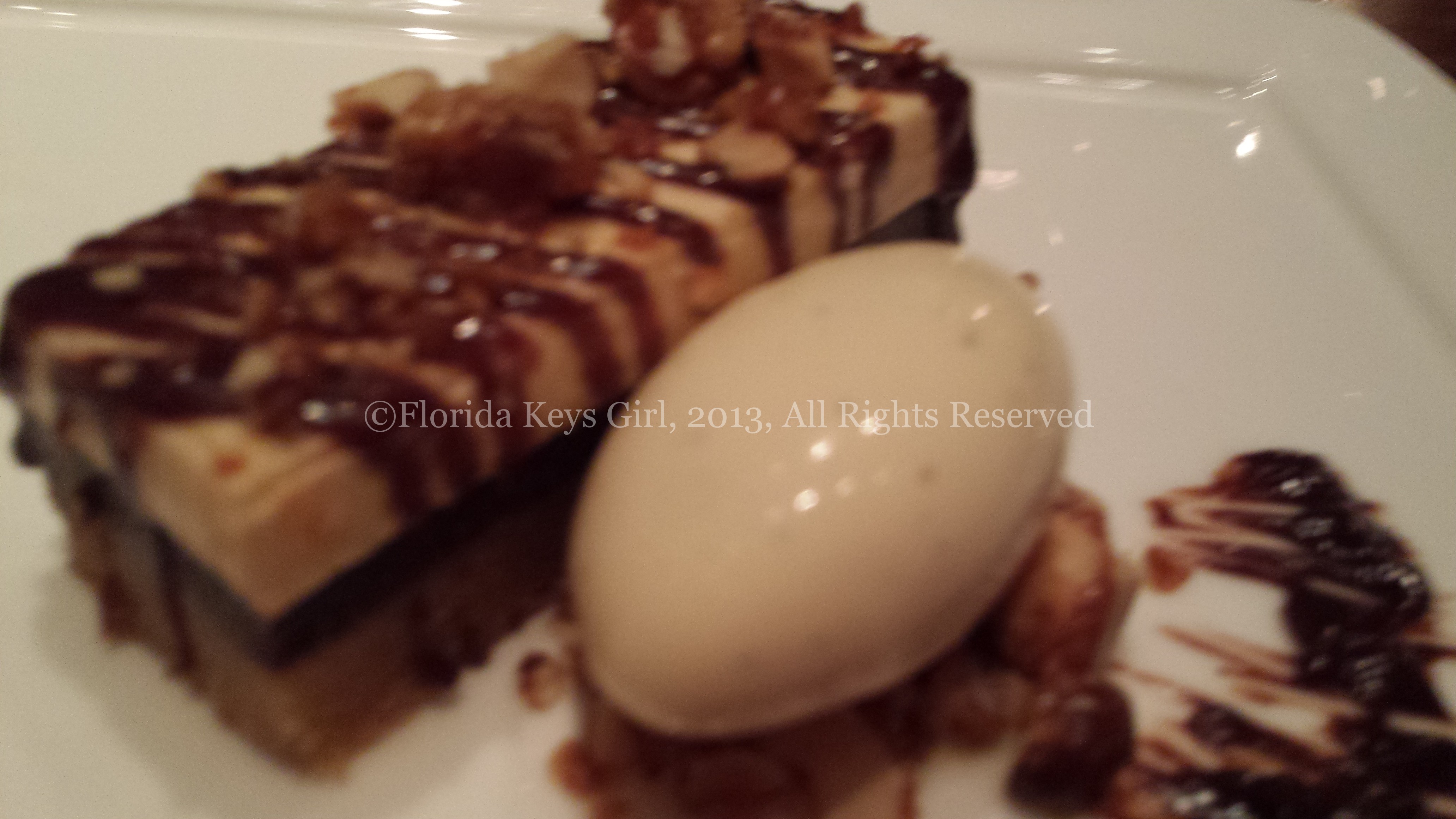 I was invited to a preview tasting of the Miami Spice menu at Bourbon Steak Miami earlier this week. Miami Spice runs […] 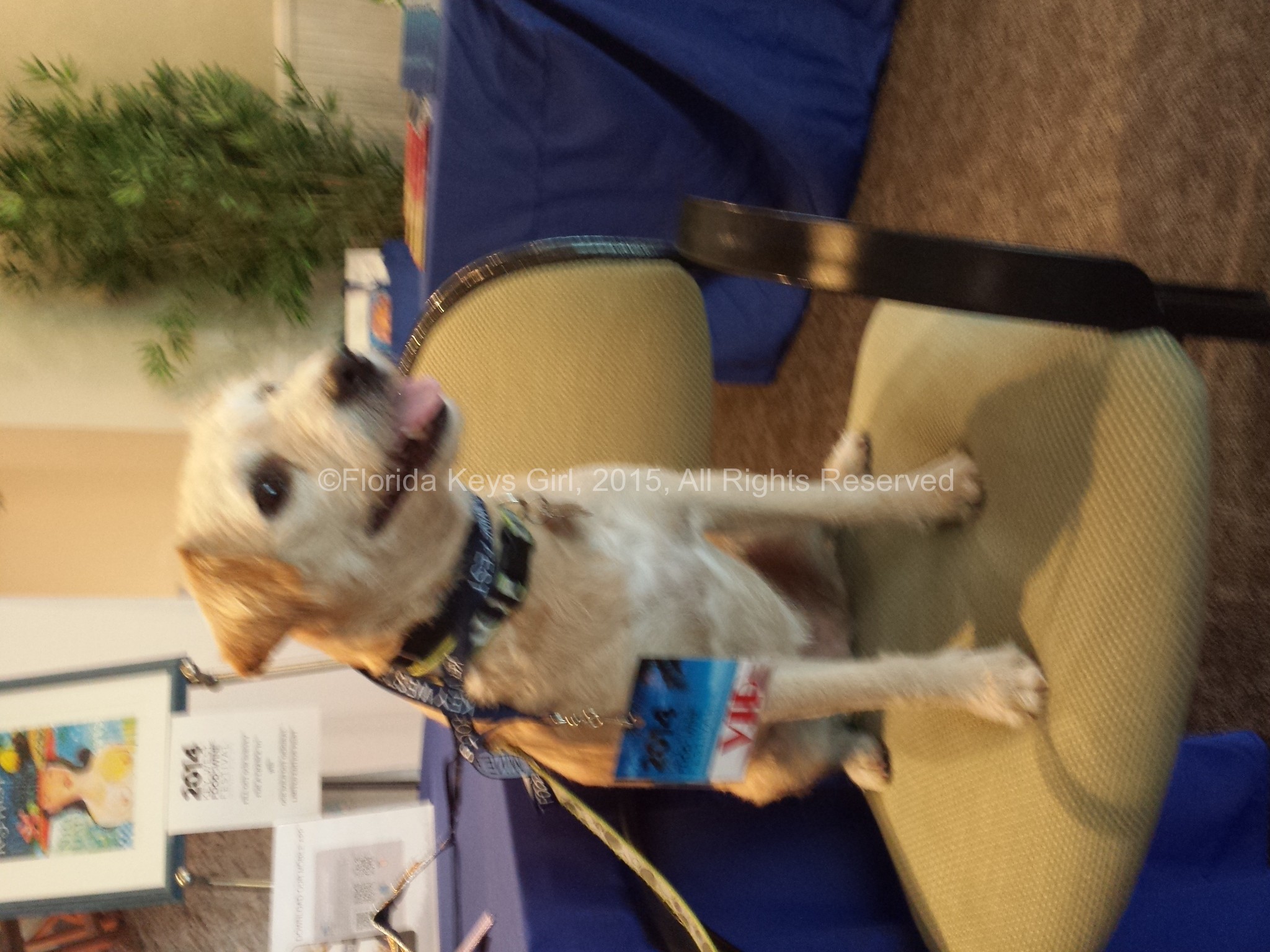 While the rest of the country is freezing (I know, I was in New York City last week), we will be enjoying […]