As jury duty in Key West was a barrel of laughs – and certainly more entertaining than any other jury duty I have had either in Fort Lauderdale (where a woman in THE HOLDING ROOM sat next to me then told me that my sending an email was disturbing her) or in New York (where at least there are good lunch options while you are in the middle of a trial). Naturally, I figured DMV would be a hoot, too. Not so much. Nowadays, “they” need to make sure you are who you say you are, so you need to bring with you seventeen forms of identification to renew your driver’s license. OK, maybe not seventeen, but many.

I arranged all of my stuff ahead of time. Passport? Check. Marriage license? No need, according to DMV guy on the phone, since I have my passport with all of my names on it. Social security card? Nope, can’t find it, so I have my acceptable substitute, the W-2. Proof of address? I have a water bill and an electric bill, which I think just proves that I can take a hot shower. They are all neatly clipped together with the renewal postcard.

Monday was my moment of opportunity. It was a little warm, so I opted to drive instead of bike, and I arrived at about 8:20. There were four people in the waiting room and four people working. Yet none of the working people were helping any of the waiting people. Go figure.

After about twenty minutes, and checking about 200 Facebook status updates, I popped in to the office to inquire as to what was going on. I did this as nicely as possible, and given that it was the first time I was asking, I think I achieved both  nice and friendly. I even smiled. But, that didn’t last long.

I was told “we are having computer problems and that guy [pointing] is working on it now“. Well, it was at least promising that someone was working on it, whatever that means.

By 9:30 AM , I had been there over an hour, when DMV guy comes out and says “Our router is fried. We are going to have to get a new one. It will be at least an hour. Come back later.” Well, Office Max is a mere five minutes away, so a new router should be pretty darn easy to accomplish. Or it would seem.

At about 11:00 AM, I called back to see if I can come in yet. “No. our internet is still down and it won’t be fixed until 9:30 tomorrow morning.” Well, that was a big failure, so I immediately scheduled lunch with a friend at Salute! and enjoyed the nice day before heading to the mainland with Babka.

I still do not have a renewed license (don’t worry… mine is still valid for another couple of weeks), but I did manage to have a nice lunch. How will the saga end? Will they get internet back on a day I can actually make it there? Will the license expire? Oh, the joys of having a birthday on a holiday. But, that is a discussion for another day. 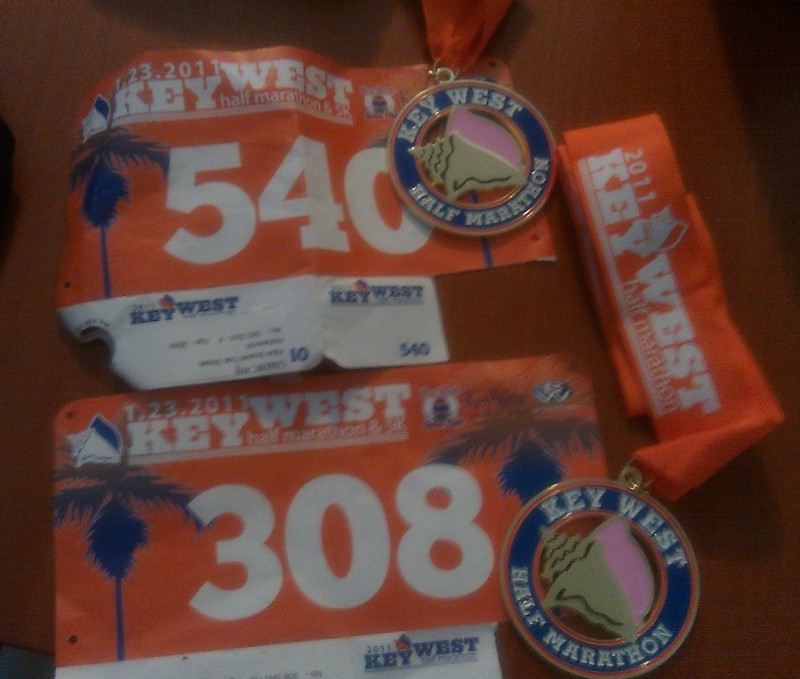 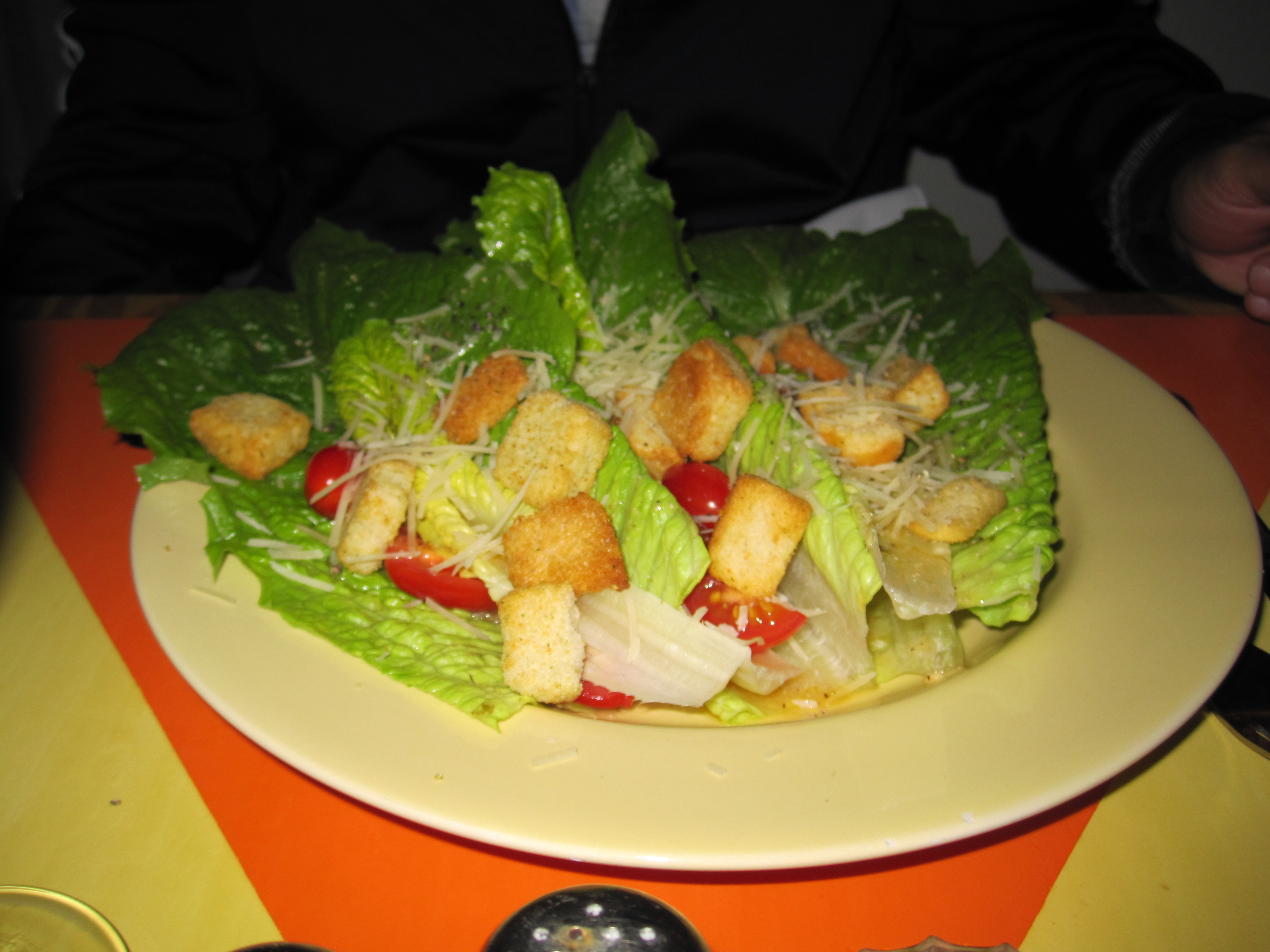 This post started as a restaurant review of one specific place. It turned into a rant about lettuce, so I will save […]

The Grand tasting at the Key West food and Wine Festival is always a winner. Why? There are loads of wines and […] 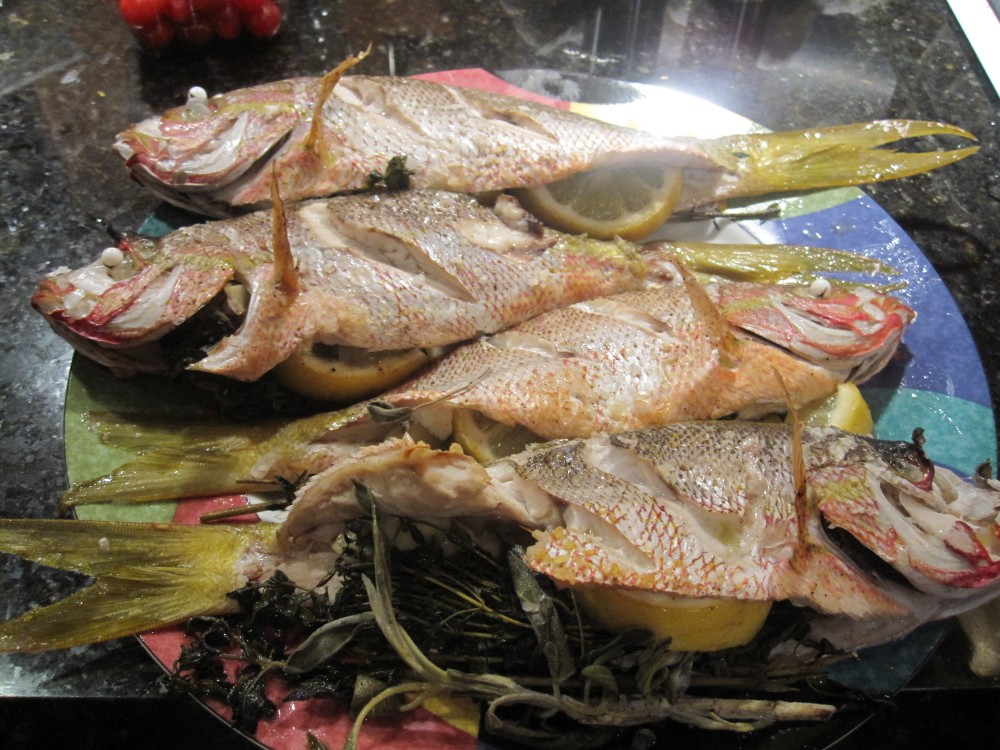 You read about the fishing adventures last week. Well, after catching an abundance of little yellowtail snapper, we had a couple of […]