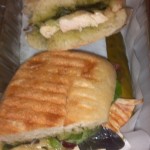 On the heels of Vito’s opening, we have yet another Italian pizza joint in town. Luigi’s, however, is more take out than eat-in, although I’ve been told of customers who have sat on the floor to eat. The place has no tables (yet… a table or two are in the works) and is open, with delivery until late. I am told that one recent night they were delivering until 4AM. Yikes.

I am looking forward to trying the pizzas and calzones, but last week with new Years Eve dinner preparations looming, we just

ordered some sandwiches to go. We had the sesame tuna sandwich, with aioli, and it was delicious. A large sandwich, filled with fresh tuna. You can’t really go wrong with that. Also part of the order was the chicken pesto sandwich, covered in cheese and delicious pesto. You need to be really hungry when you order from Luigi’s, as the sandwiches are huge. If for some reason the abundance of protein and accompaniments isn’t enough, the sandwiches also come with potato chips.

Not knowing how big the sandwiches are, we also ordered an order of garlic knots. A dozen to an order, they come with tasty marinara sauce and are not greasy. They were good. For three people we had three sandwiches and the garlic knots. We were left with the equivalent of a whole sandwich and several knots. Not 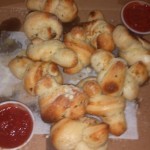 to worry, we munched on the garlicky rolls throughout the day.

Overall, the food at Luigi’s is very good. I am looking forward to ordering again. Next time I will try the pizza and report back. Perhaps we will need to have a pizza showdown with the new, and existing, pizza places in town.

Luigi’s Secret Recipes is located at 531 Fleming Street, on the corner of Fleming and Bahama, and they are open late.

It is no secret that every year I look forward to the Key West Food and Wine Festival. It is organized, well […] 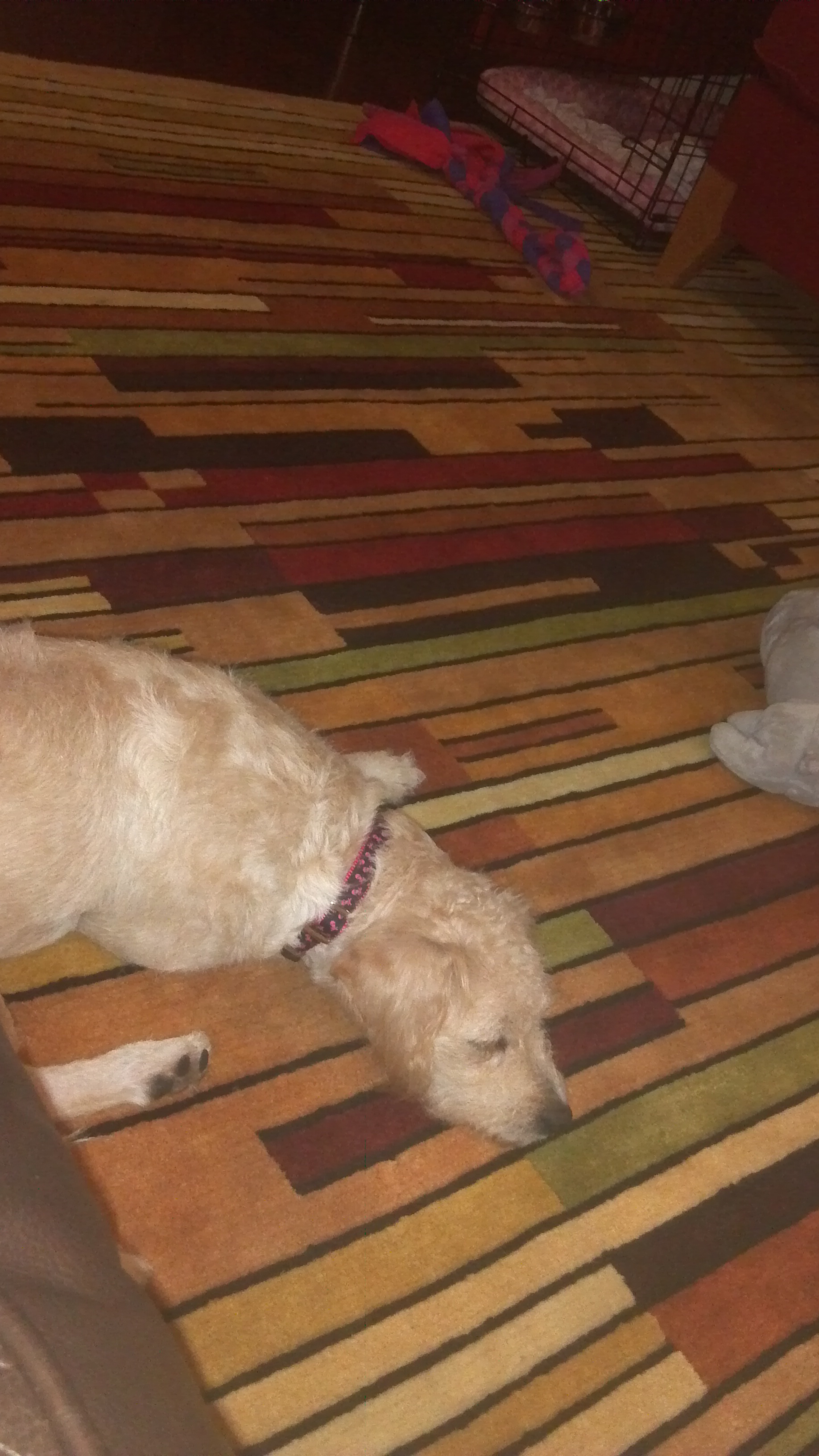 Apparently it is perfectly normal for a dog to be afraid of new surroundings. It is also normal for them not to […]

On a recent drive, sans dogs, from Key West to the mainland, I was in search of someplace for lunch. I wanted […] 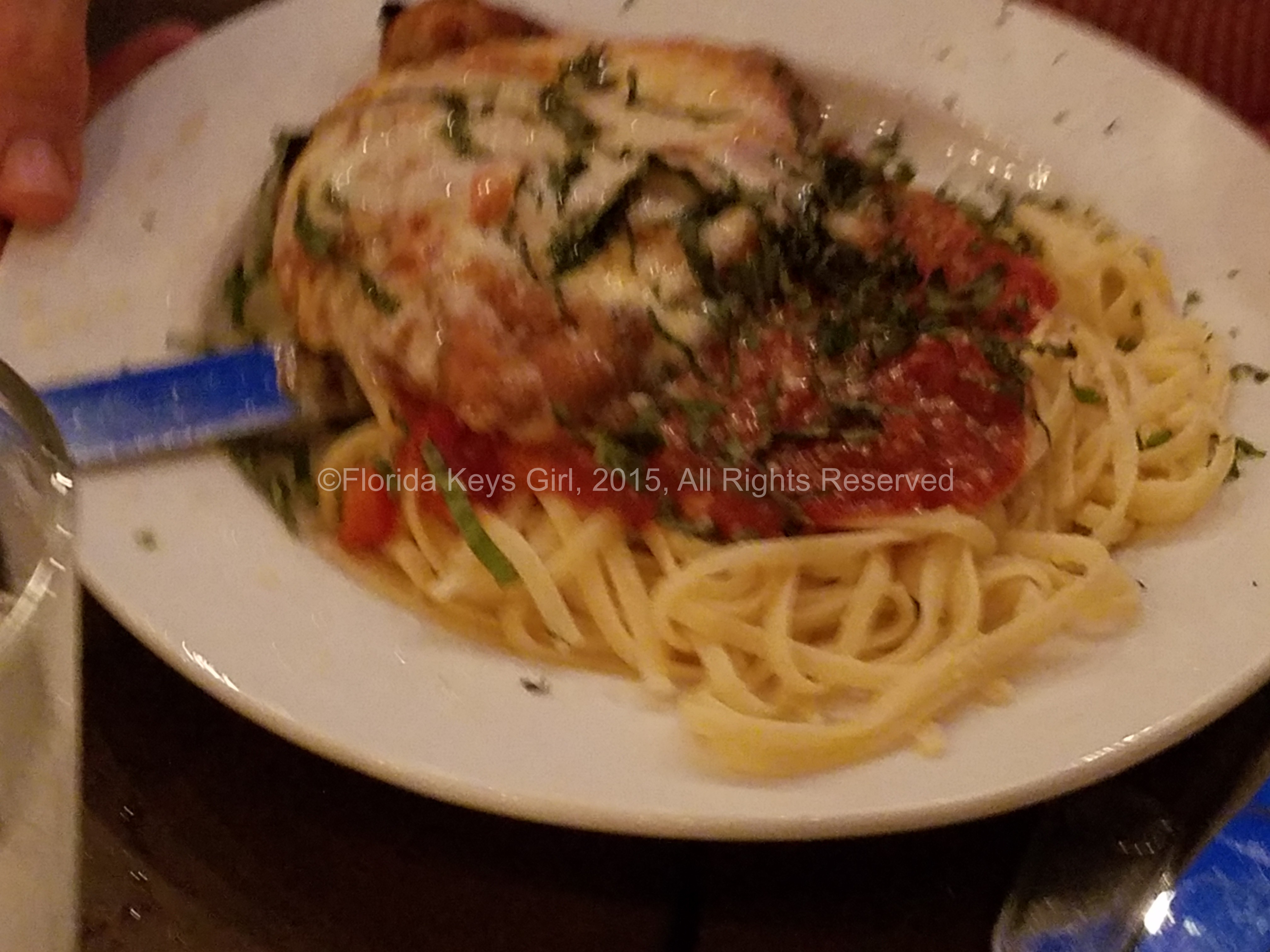 There’s nothing quite like waking up on a Sunday morning refreshed and ready for the day. Well, that, and having to fill […]