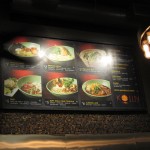 The large, on the wall version of the tiny menu

Kojin Noodle Bar occupies a tiny space on Southard Street. Formerly, for about five minutes, it was a wing place, which I never had the chance to try. Oh well. Fortunately something good has moved in, and it is the neighbor everyone wants: low key and good food. I was excited to hear that a noodle bar had opened, virtually at the same time as 2¢. Could it be? Two new, good places at once? Indeed.

Kojin is itty-bitty. The space seats about 10 downstairs, mostly at the bar and at two tiny tables, and an additional handful upstairs. 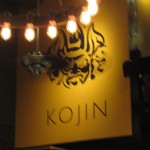 The menu is also tiny with just six noodle bowls and a few appetizers. Whoever said size doesn’t matter was right, at least in regard to Kojin. When we were there, they had been open only a few weeks. Yet the couple sitting next to us were on a return visit and the guy at the end of the bar had eaten there every day since they opened.

The steamed buns come in either a pork belly (which elicits many oohs and aahs) and tofu, which we opted for. I see why people are raving. These little buns are not only adorable, but bites of serious deliciousness. The chicken dumplings are moist and flavorful. The dipping sauce is divine. Yum.

But the main attraction here is are the noodle bowls. I am really looking forward to coming back and trying other varieties. We had the Pho, which also comes in a choice of beef tenderloin or tofu. The bowl itself is gigantic and filled with noodles and broth, topped with a good amount of protein.  Served alongside the bowl are bean sprouts (for which I have an abnormal fondness), jalapeno peppers (sliced, 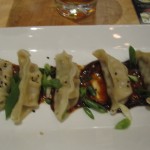 but still with many seeds) and cilantro. The whole thing was lick-your-bowl good.

We drank beer (Magic hat #9, on draft), but there is a good selection of bottled beers, sakes and a few wines on the menu to complete your evening. Or afternoon.

I certainly hope Kojin lasts longer than the previous tenants. The food is great, the atmosphere cozy and they deliver. Win. Win. Win. I can’t wait for a return visit. Kojin is located at 502 Southard Street, just steps off Duval. 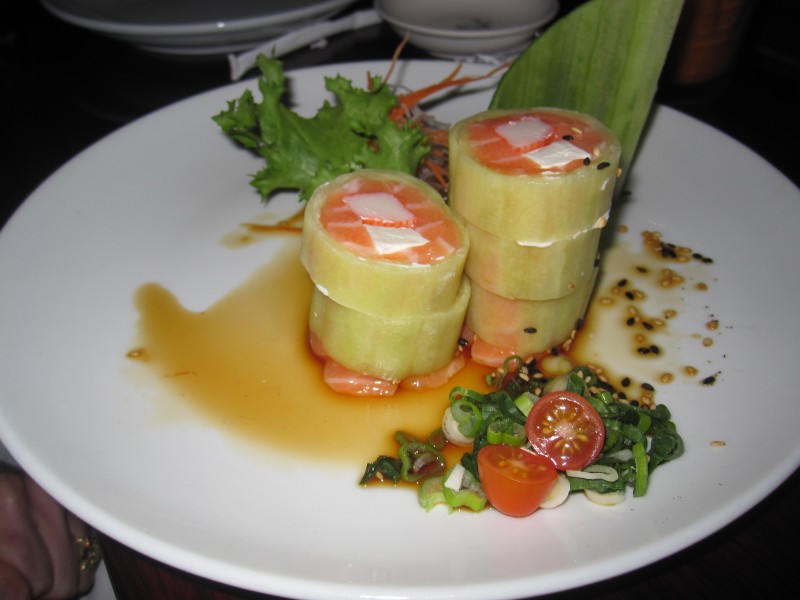 Between dining in and taking out, I’ve been to Sake at least 25 times, yet for some reason, I have failed to […] 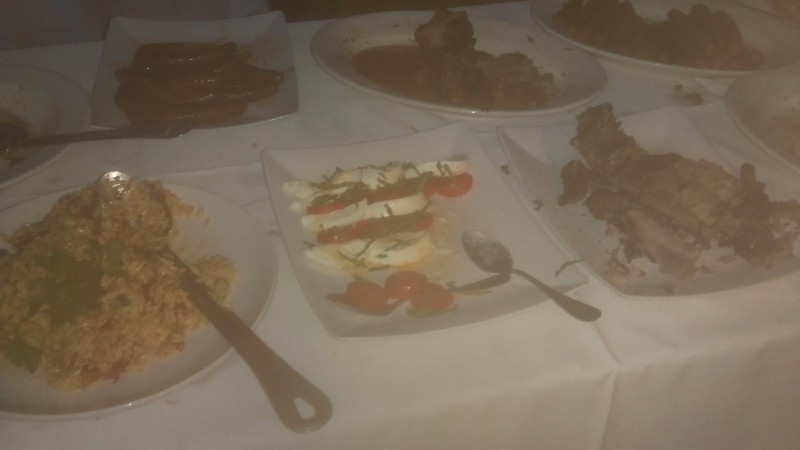 Sunday night brought one of the most loved parties of the year in Key West: Azur’s annual End Of Season Closing Party. […] 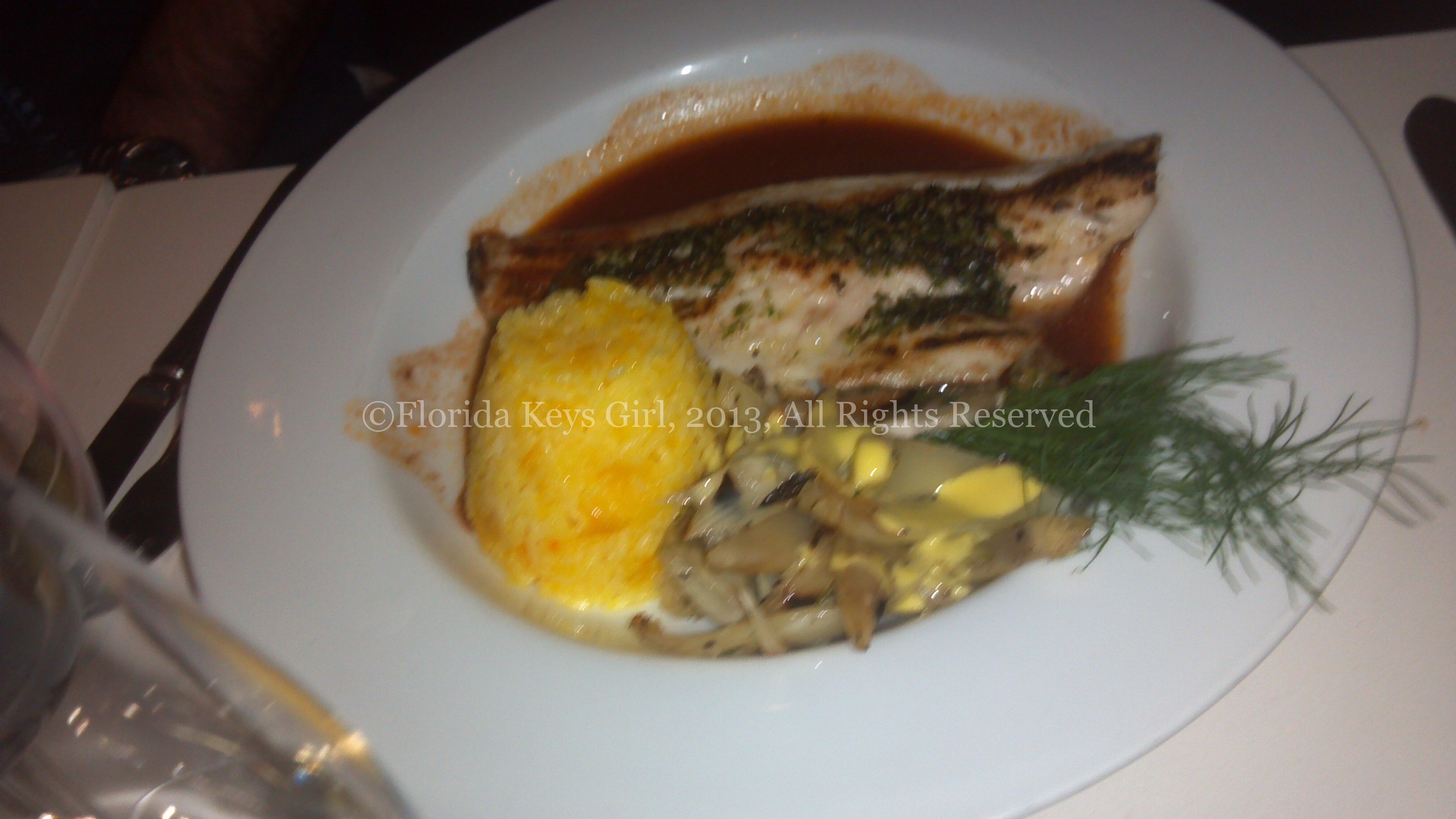 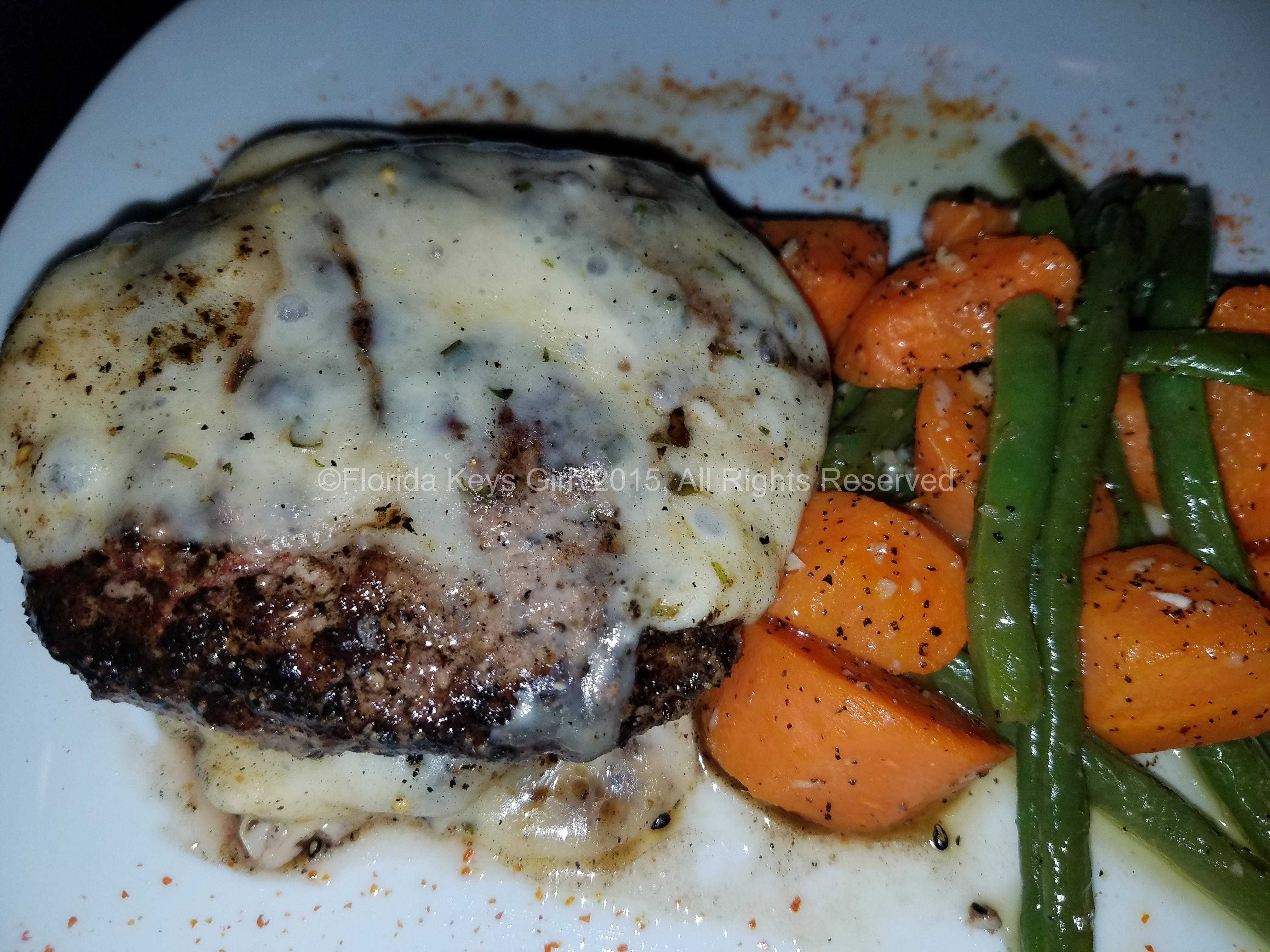