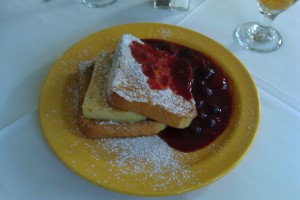 After two grueling hours of tennis, where neither doubles partner could cover his court very well (the regular partner was on the bench, nursing a non-swine flu cold), I was a bit hungry. Using my own version of logic, I decided that after spending a rather long time exercising, I deserve some Key Lime Pie Stuffed French toast from Azur.

After hearing about this from some friends, and seeing it on the menu for a while, I realized it was time. Often when places try to make something overly complicated (like fusing a great pie with French toast) it ends up a mess – overly sweet, too heavy, too big. Not here. As it is well documented, this is easily my favorite restaurant in Key West. There is good reason.

The two slices of well made French toast sandwich a thick layer of key lime pie filling. The whole thing is then topped with a fruit sauce with blackberries and raspberries that is the perfect level of sweet and tart to complement the pie filling. The portion is not too big, thus leaving me satisfied without having that eaten-too-much-must-take-a-nap-right-now feeling.

Also at our table was a mushroom and brie frittata. This was served with a piece of grilled ciabatta bread and was also delicious. While not as inventive as the French toast, the frittata was perfectly executed.

The whole meal was complemented by great service and an ice tea glass that was always full. Next time you are in Key West eat here – for dinner of brunch you will not be disappointed. 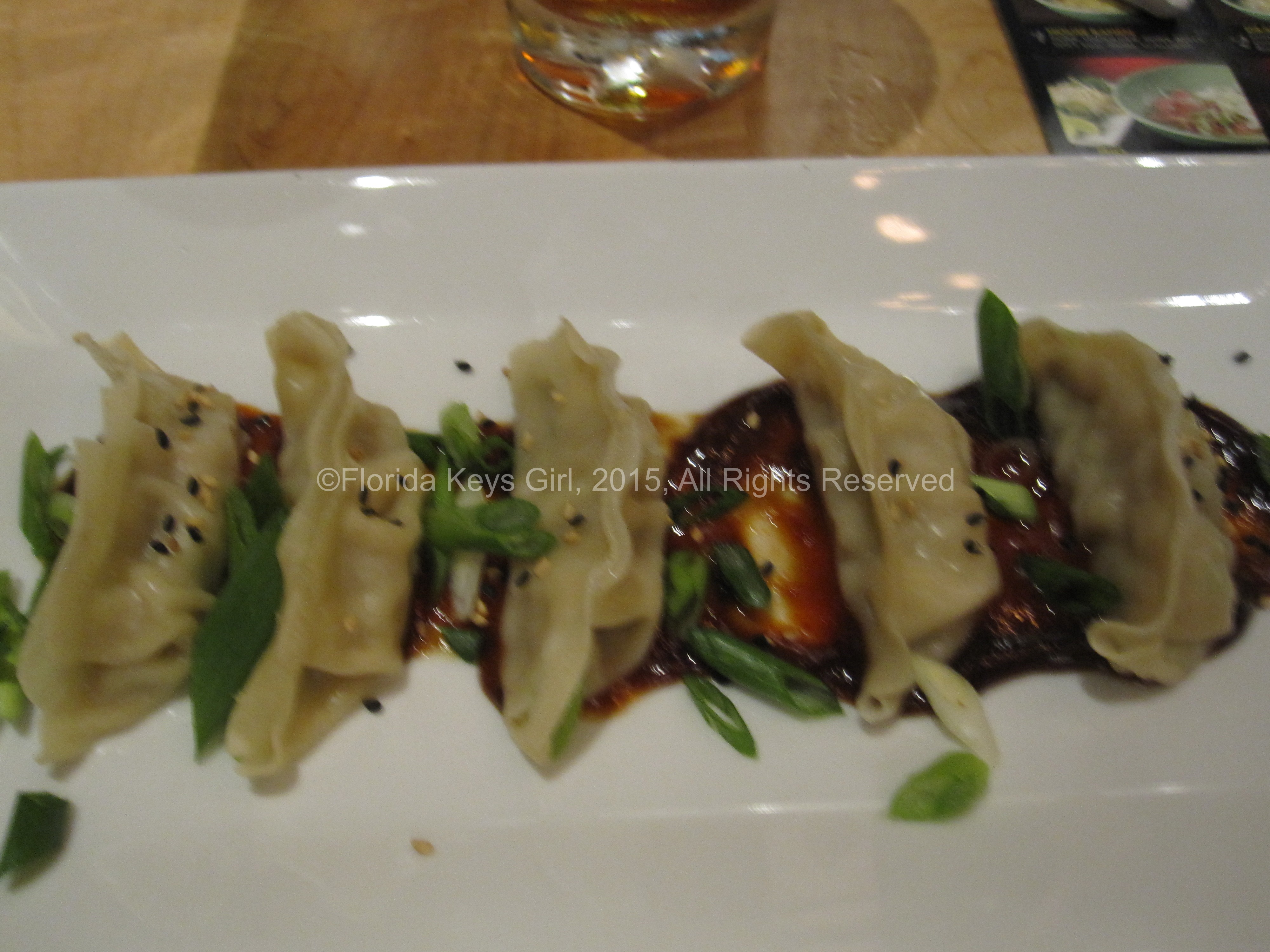 It is entirely possible to pass the tiny take-out window without a second glance. Kojin Noodle Bar, just off Duval Street in […] 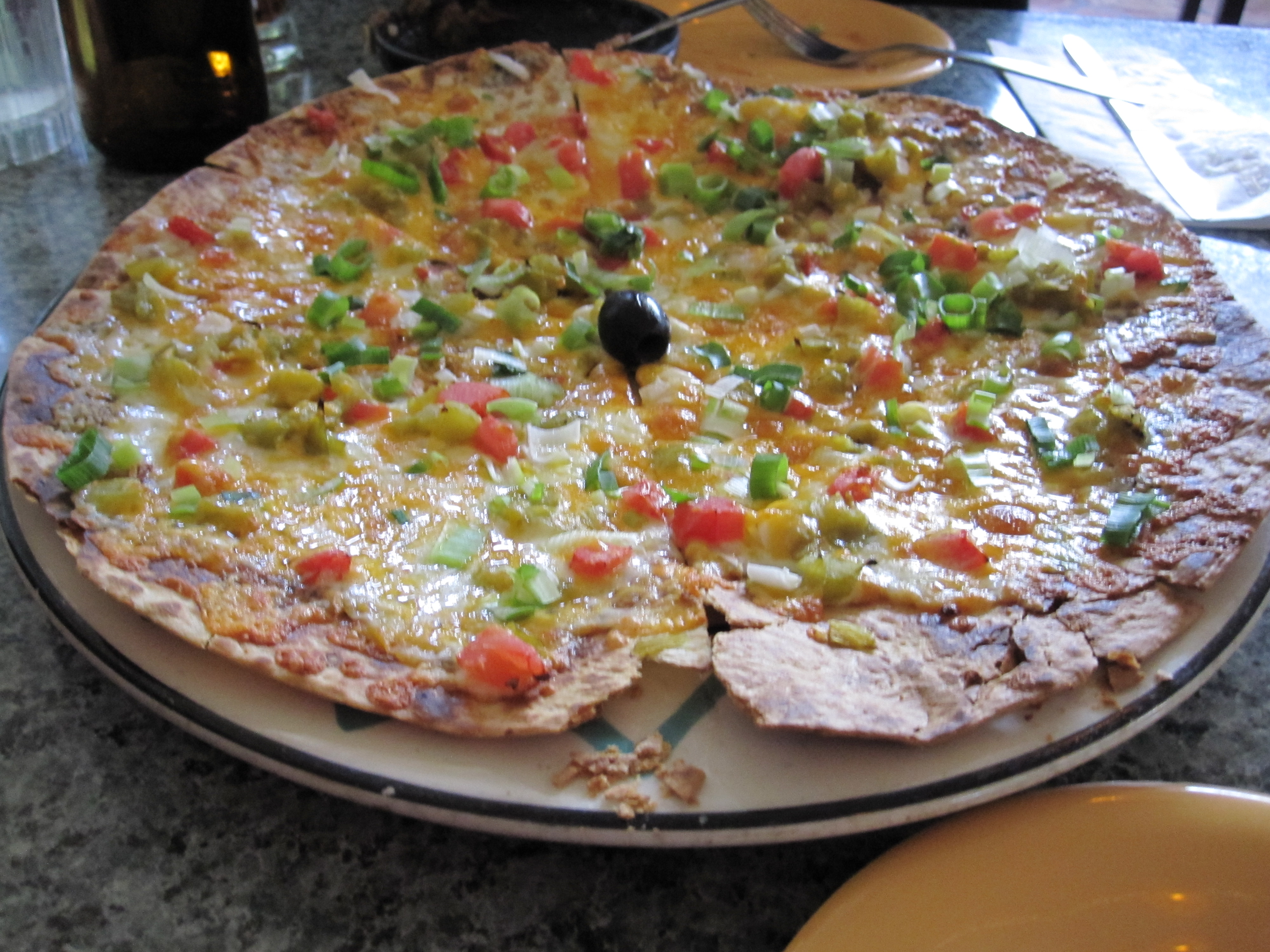 Comfort food means many things to many people. In the food world most people would think of a big bowl of chicken […] 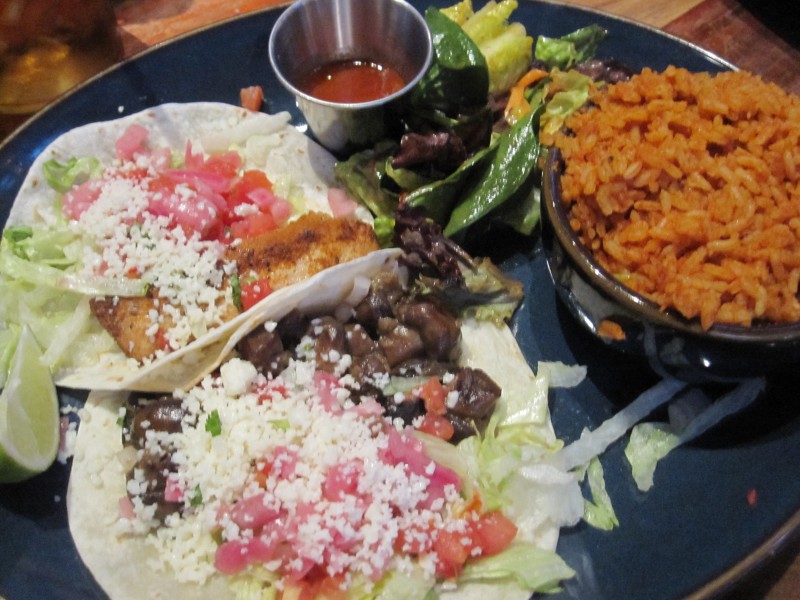 On a recent drive, sans dogs, from Key West to the mainland, I was in search of someplace for lunch. I wanted […]