I like to give people the benefit of the doubt. Everyone has a bad day sometimes. Restaurants have off nights  – although, according to my friend Steve, if a restaurant is having an off night, why should the customer pay the same amount for a lesser quality? Steve has a point, but again, we all have our moments.

I feel this way about the restaurant issue: if I go to a restaurant that is good, and one night the service is off, or the food isn’t quite what it should be, I chalk it up to an off night. If that happens several times in a row, I stop going to that particular place. It happened with Abbondanza and  Ambrosia. Now, Vito’s can be added to that list.

Vito’s opened a few short months ago, and we were delighted to have a  new pizza place, especially one that delivers, in the ‘hood. We tried it for dinner soon after they opened. I figure they have good pizza and a beautiful garden setting, it was clearly a winner.  When we went for dinner a few weeks ago and had bad service, I chalked it up to a fluke.

I recently placed a delivery order from Vito’s. When I was told it would be 45 minutes to an hour wait, I was fine with that. When an hour and twenty minutes passed, I called to inquire. I was assured that our food was on its way. Another fifteen minutes go by before our food arrives. I even felt bad for the delivery person and made FKGuy add an extra buck to the tip. My mistake.

At that point, I was ravenous and went straight for the pizza. Sadly, it was cold. It was delivered a mere four blocks from the restaurant and it arrived cold. Not somewhat warm, this was left-out-on-the-counter-for-an-hour cold. When I called, I really wanted them to know, more than anything. Maybe it was a new delivery person. I was expecting a “Sorry. We won’t let it happen again” Instead, I got someone who put me on with a “manager” whose response to my cold pizza issue was “So?”

Really? “So?” So, next time, I will order from Luigi’s. The food is, in general, better and they are nice. Plus, they delivered in twenty minutes in the pouring rain on Super Bowl Sunday. 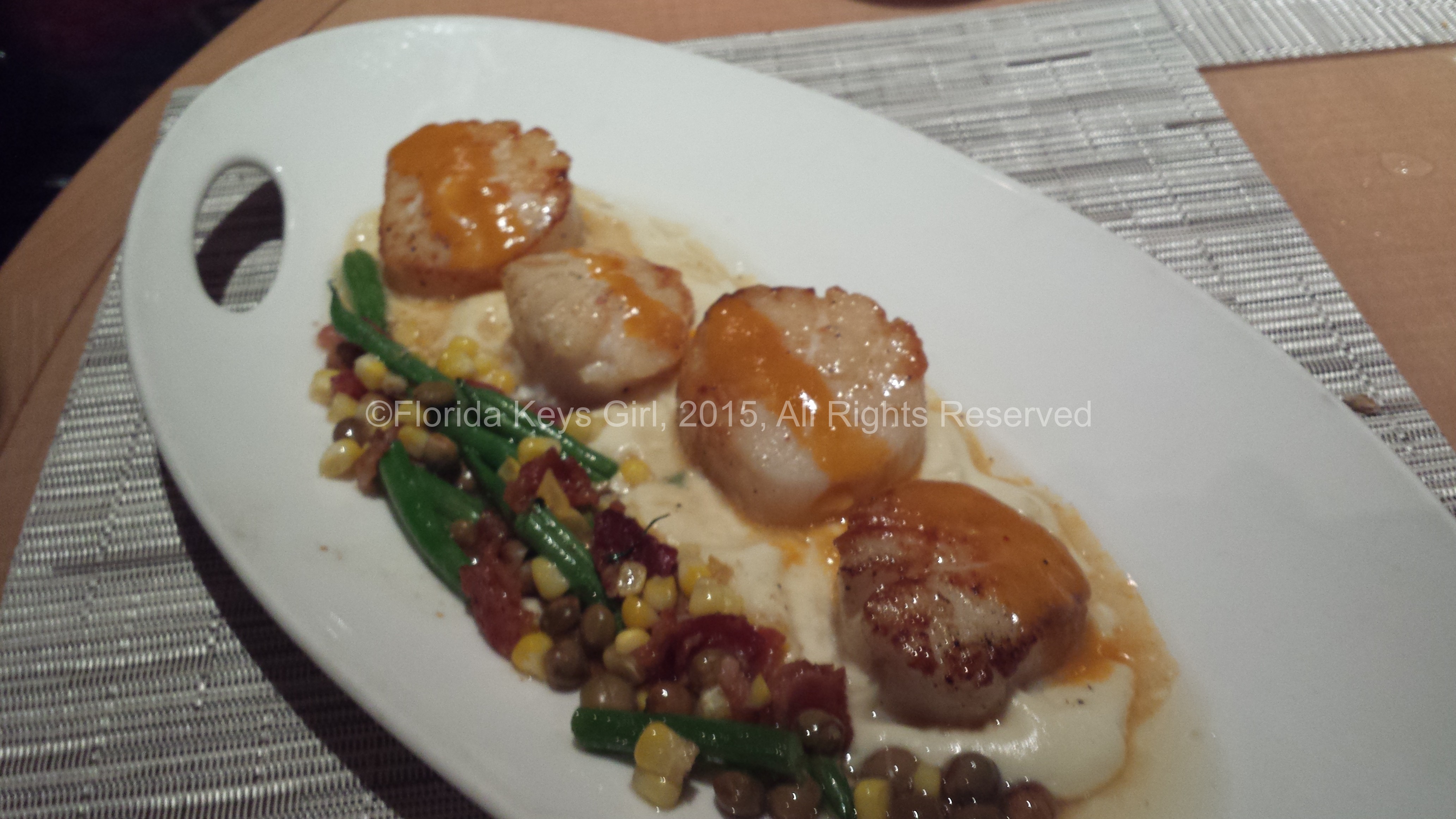 Two days before our arrival in St. Pete, I contacted some friends that live in the Tampa Bay area (not actually close to […] 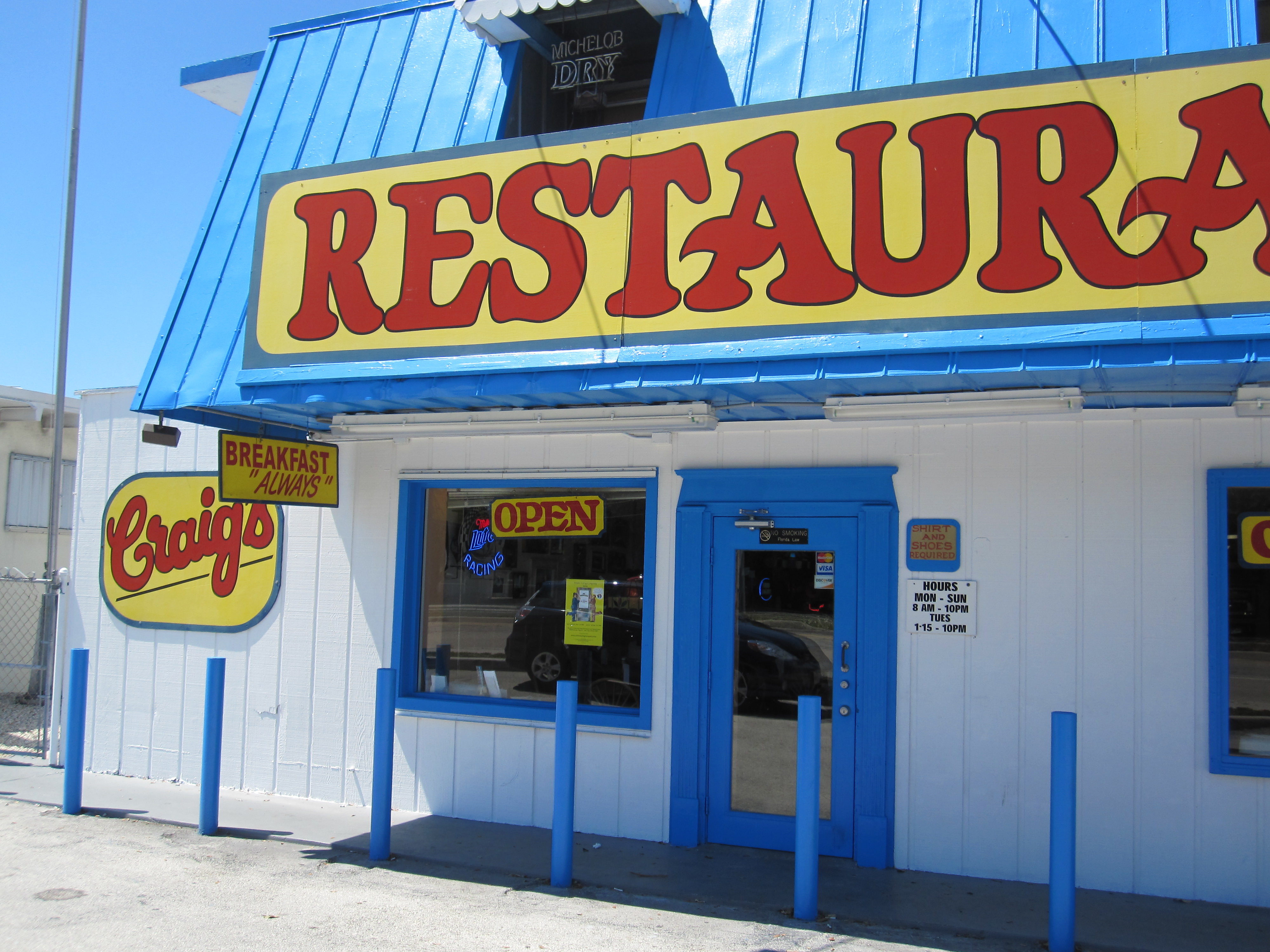 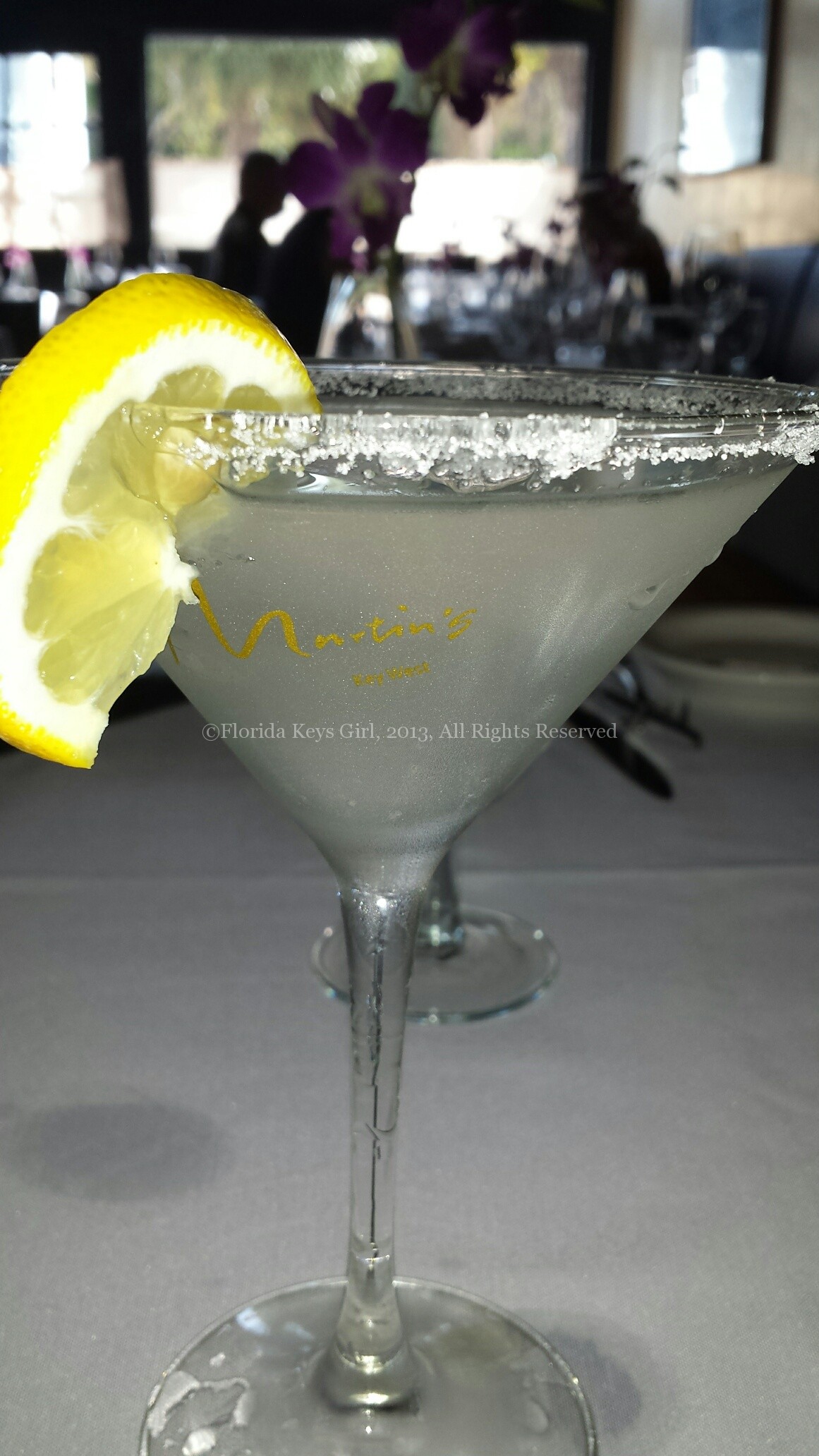 It is no secret that I love the new incarnation of Square One. Gone are the heinous shower curtain/makeshift doors in the […]

4 thoughts on “I Take It Back”