Skip to content
I often complain about the lack of good customer service around. Nordstrom, however, has cultivated a loyal customer base by offering truly excellent customer service, which I enjoyed firsthand this weekend. I’ll start at the beginning. I very rarely wear makeup, and when I do, it is a little eye shadow and maybe some mascara. Possibly lip gloss if I am really feeling it.

I don’t know the first thing about foundation (Liquid? Powder?), bronzer (I thought that was why I went outside – apparently not so much) and eye shadow primer (it doesn’t sound real).  When I realized that  I would be filming the first series of videos for 3 Loud Women, I thought that, perhaps, I should get some expert help with the makeup situation.  The fact that we were going to a wedding and I could, conveniently, get my makeup done that same day, and simultaneously figure out what kind of foundation I need, well, that was a big bonus.

I called the MAC counter at Macy’s and Bloomingdales. Both were booked for the time  I needed. I called Nordstrom and again, asked for an appointment with a  MAC person. No luck, the appointments were all taken. Instead of saying “Sorry, I can’t help you” like the people at both Macy’s and Bloomingdales, the woman that answered the phone said to me “Does it have to be MAC? Maybe I can get you an appointment with someone else?” Since we have already established that I know nothing, no, it did not have to be MAC.

As the woman on the phone was running through the list of cosmetic brands they sell, she managed to snag me an appointment with thw woman working the Yves Saint Laurent counter, who also used some Smashbox items on me. Julie, my new makeup hero, not only had time for me, she accommodated my needs, did not push products I didn’t need and made me look fabulous for the wedding. Win – Win. I left with foundation and a funky new lip gloss. Nordstrom has, once again, gained a customer for life.

As Julie was working her makeup magic, I was telling her that I generally work from home. That means I spend a lot of time in yoga pants. “Oh, where do you do yoga?” the new-to-South-Florida transplant asked me. I replied that “I don’t actually do yoga. I just like the pants.” And that should put the whole makeup thing in perspective.

I realized, after I had this brilliant plan to have my makeup done for the wedding, that said wedding was outdoors. At 2PM. When the sun would be shining, brightly.  (Read: I would be wearing sunglasses.) My beautiful eye makeup would not be seen. But, I knew it was there, and it looked great.  The true test will come when I try to apply the foundation on my own. Wish me luck.

Thanks to the many people who voted for this blog in the Sun-Sentinel’s Best Of Blogs contest. Florida Keys Girl was voted […] 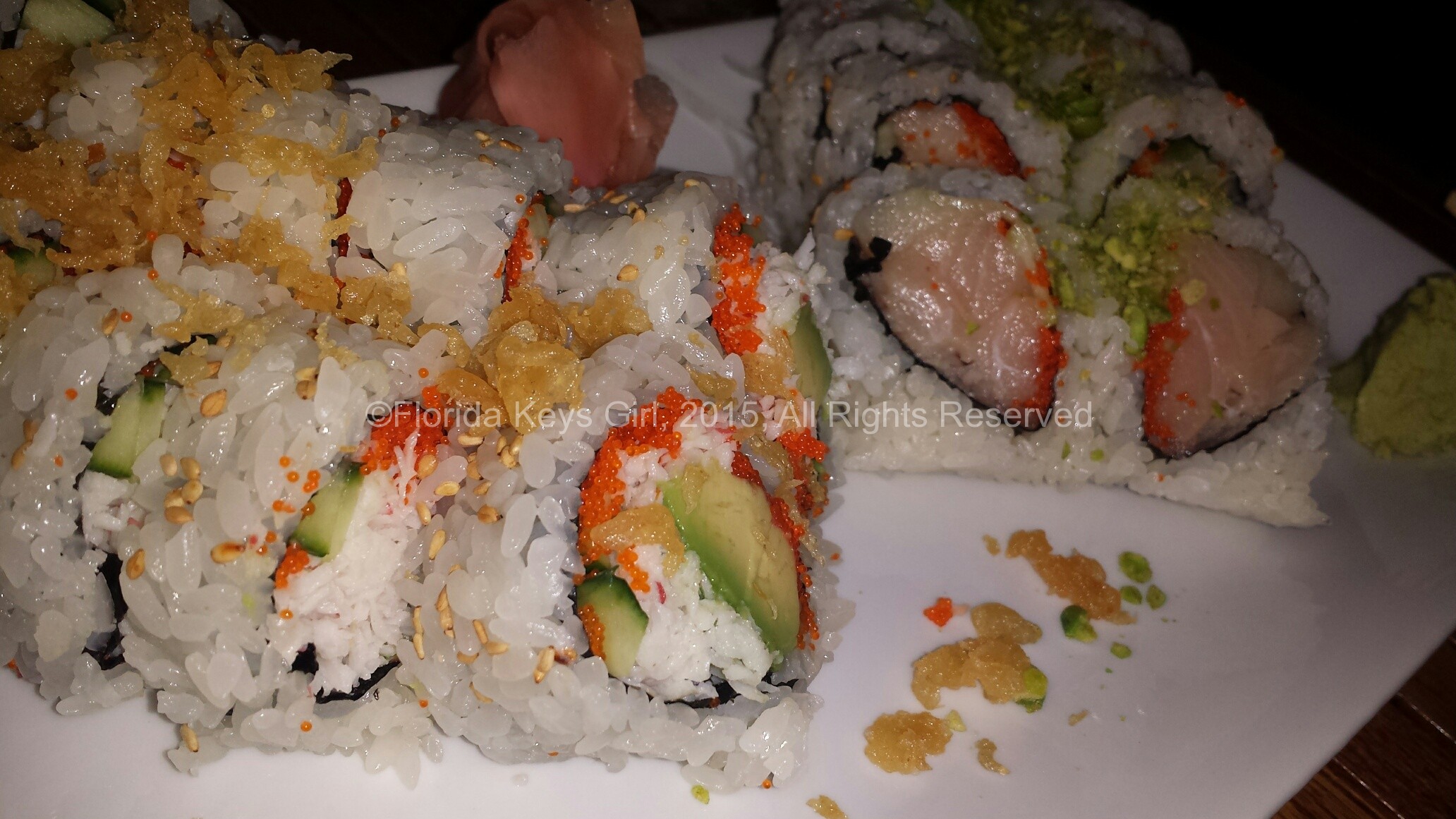