This past weekend was a good time from start to finish. It has left me completely exhausted and badly in need of another weekend. ASAP. It happens that we find ourselves sitting next to people in restaurants that leave me laughing – either at them, with them, or both – quite often, and Friday night was no exception.

We were seated on the porch of The Flaming Buoy, with Babka, ready to enjoy a yummy dinner (and half price bottles of wine) when next to us sits a father and a three and a half year old son. Their meal started with this exchange:

Son: Why are we sitting outside? Can’t we go sit inside?

Father (after asking restaurant owner if their favorite table was available, and learning it was not): No, we’ll stay here tonight.

Son, pouting: Dad, you have ruined my life.

Meanwhile, I nearly spit my wine out of my mouth as I started laughing. Naturally, that caused us to eavesdrop for even more gems. We were not disappointed as dad started asking little Georgie what letters different words start with – like Four (Georgie: “F“), or Two (Georgie: “T“), or One (Georgie: “W”) I will admit the humorous part of that was not so much Georgie’s W as it was hearing dad try to explain to a 3 year old won versus one.

Hilarity Friday night led to even more on Saturday, as we went to Grand Cafe for dinner (they were still running a local’s special). Naturally, we saw a a bunch of people we knew and ended up sitting right next to some friends… which led us to meeting them at Grand Vin for another glass of wine. Truly, one of my favorite things about Key West is how having no plans one night can still end up being a fun filled night with old, and new, friends.

As I was playing tennis on Sunday morning, and contemplating playing a third set of doubles, I realized that we were having brunch with friends at 2 Cents, and dinner with other friends at their house. So the decision was easy: must get more exercise. So, with tennis behind me, and being seriously overheated, we headed out to brunch. I will say this: Any brunch that involves champagne, tequila and vodka is going to be a good one. (This is the part where someone e-mails me and tells me that I always say I don’t like vodka, so why was I drinking it? My response is the same as always… the only good use for vodka is a Bloody Mary, and we had several.) Babka enjoyed her outing to 2 Cents as well, although her outing was more treat-driven than alcohol driven…

After a long nap, we were ready to head over to another friend’s house for dinner. Always a great time, and generally too much wine, this dinner was on the heels of a food and chocolate filled vacation, which left us eating homemade chocolate melted atop ice cream. Yum. Yum. Yum.

Let’s hope I can get some rest during the week. 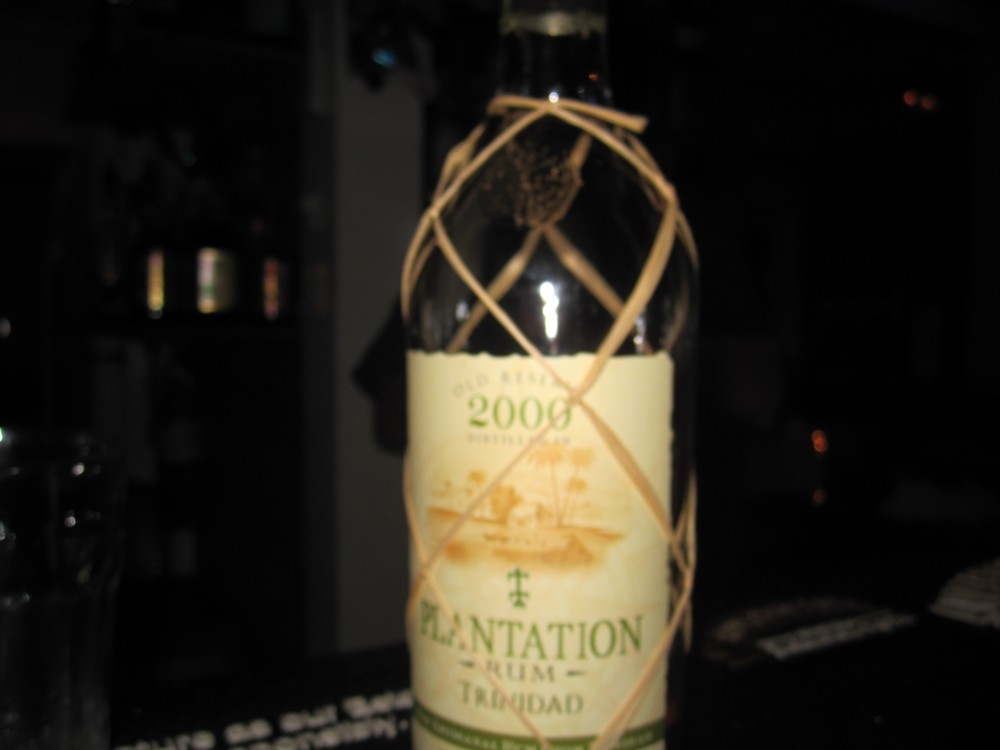 There is no shortage of bars in Key West: The ones that have live music; the ones that serve 70 ounces of […] 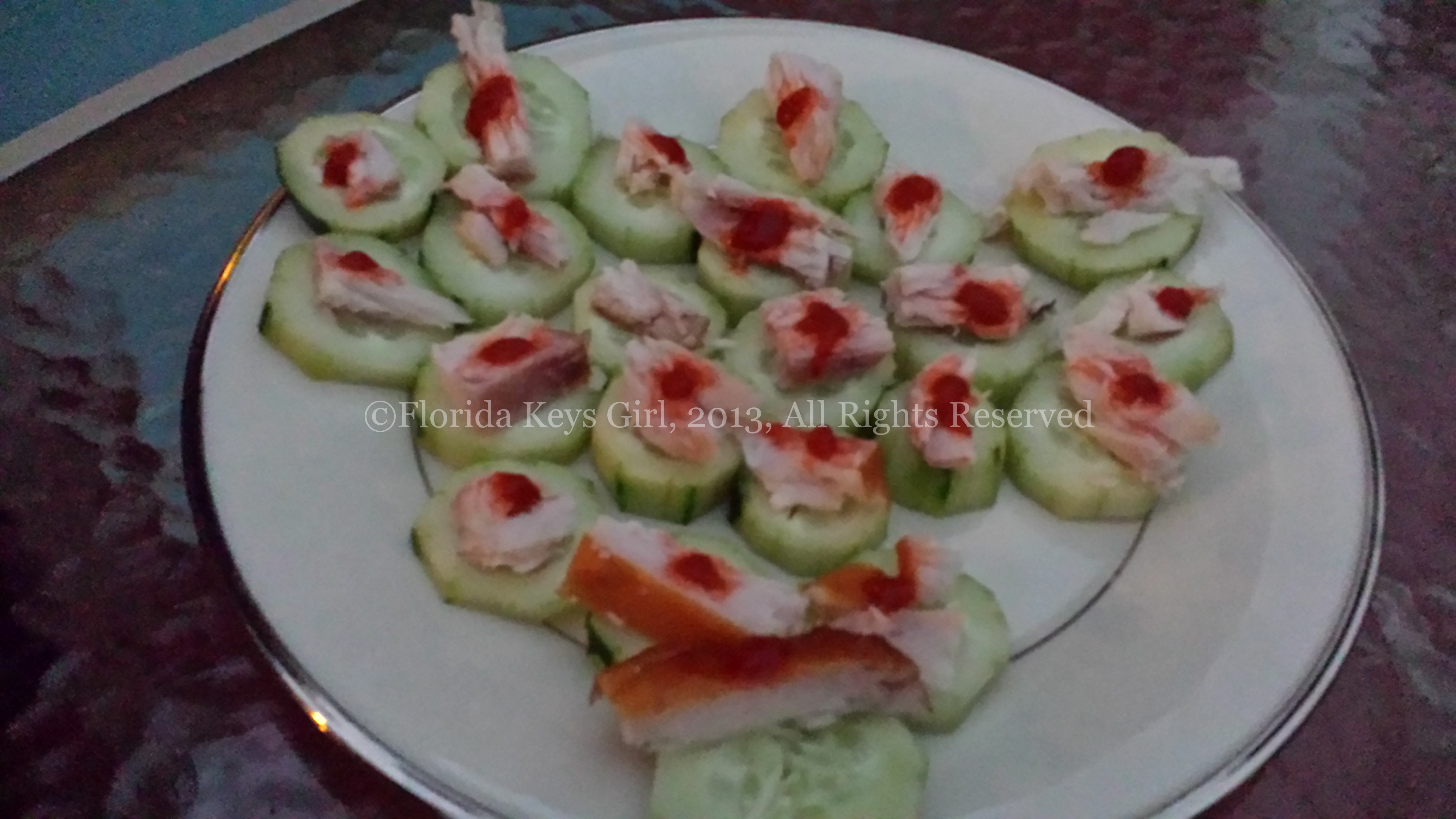 It doesn’t take much to inspire me to throw a dinner party. When friends we had never met in person before, announced […]

Continuing my trend of driving exceptionally fancy cars this week, I want to share my recent experiences behind the wheel of several […] 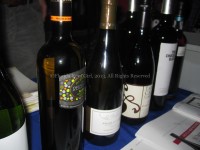 You know how I love to give you stuff, just because you swing by and read my blog? Well, it’s back! It […]