I think this post should really be titled “Just Because We Aren’t Eating Bread Doesn’t Mean We Are Feeling Our Ancestors Pain“. The Passover Seders are probably the two meals a year that require the most preparation. The cleaning, the shopping, the cooking. It all sounds like a normal meal until you take into account that when it is all kosher it becomes infinitely more work, and more expensive. Fortunately, we go to family for these big meals, so I exert none of the effort, yet reap all of the benefits. This year we were in South Florida at my parents’ house. There were a whole lot of people – 19 on Friday and 25 on Saturday. We start by reading

from the Hagaddah, telling the story of the Jews exodus from Egypt. We talk about the matza (but conveniently leave out the part where eating it makes you constipated). We talk about slavery and on occasion relate it to modern times.  We talk about the plagues, one of which is frogs. After the plague discussion I saw no less than four dead frogs in my neighborhood. Coincidence? Hmmm…

But most of all we eat. A lot. We do not eat right away, however. We drink some wine, and in addition to the matza we have a sprig of parsley dipped in salt water (or what I refer to as the “hors d’oerve“), the salt water symbolizing tears shed while the Jews were enslaved in Egypt. Then we eat some horseradish. This is not the mild, prepared stuff that comes in a jar. This is the horseradish root and it is not too tasty (symbolizing the bitter lives of the slaves). Then, for what I refer to as the “appetizer” we eat the matza with the horseradish root, and a little bit of charoset (the apple/wine/cinnamon concoction that symbolizes the mortar used with bricks and is really delicious). Here is the thing about Passover: not all gefilte fish is good (some of it comes from a jar and has a nasty jelly on it – ick) but all charoset is good. It doesn’t matter who makes it or how bad of a cook they are, the charoset is always good.

Then comes the meal. We start with hard boiled eggs with salt water (the tears thing again – plus it tastes good), which have been a tradition since FKGuy showed up  about nineteen years ago and said “What do you mean you don’t have hard boiled eggs at the seder?” Now we do.  We continue with gefilte fish. My mother makes a totally non-traditional gefilte fish which is really more a fish paté and is made from halibut and salmon. It is amazing. People that don’t normally eat gefilte fish rave about this one. I, for one, will not eat gefilte fish unless it made by my mother or my mother-in-law (who makes a much more traditional, yet still delicious fish).

Next up is the chicken soup with matza balls. I don’t actually like matza balls (and others have threatened to revoke my Jew card because of it), so I go with the plain cures-all-ailments chicken soup. This is followed by a buffet of brisket, turkey one night and chicken Marsala the next, sweet and sour meatballs, potatoes (one night with cheese-free pesto and one night a mashed potato kugel), some mazta farfel kugel with apples (it is baked casserole-type thing made from matza and apples – I usually skip this as there is way too much other good stuff), and an assorted vegetable platter in case you need something healthy. 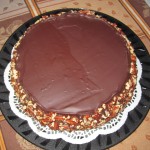 The whole meal is completely over the top. Then comes dessert. A chocolate/pecan/brandy torte, a lemon cake, meringue cookies, brownies, almond macaroons, pine nut macaroons, chocolate coconut macaroons, almond horns, and probably a few other things I am forgetting. All homemade – even the macaroons. It was ridiculously good. 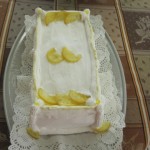 So after the giant meal, we continue the seder with less storytelling and more singing. I come from a long line of people with really horrific singing voices. My entire family is like one big, tone deaf mess. It is awesome when we all get together and sing. I’m surprised we have not shattered windows (well, my great aunt did once, but that was in a car, so maybe it was a coincidence? Nope. I don’t think so either…) or had the police called for torturing the neighbors. 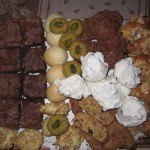 Overall, the seders were both terrific fun. Now I am back in the land of salads for at least a meal or two. Wait, I take it back. There is leftover brisket. 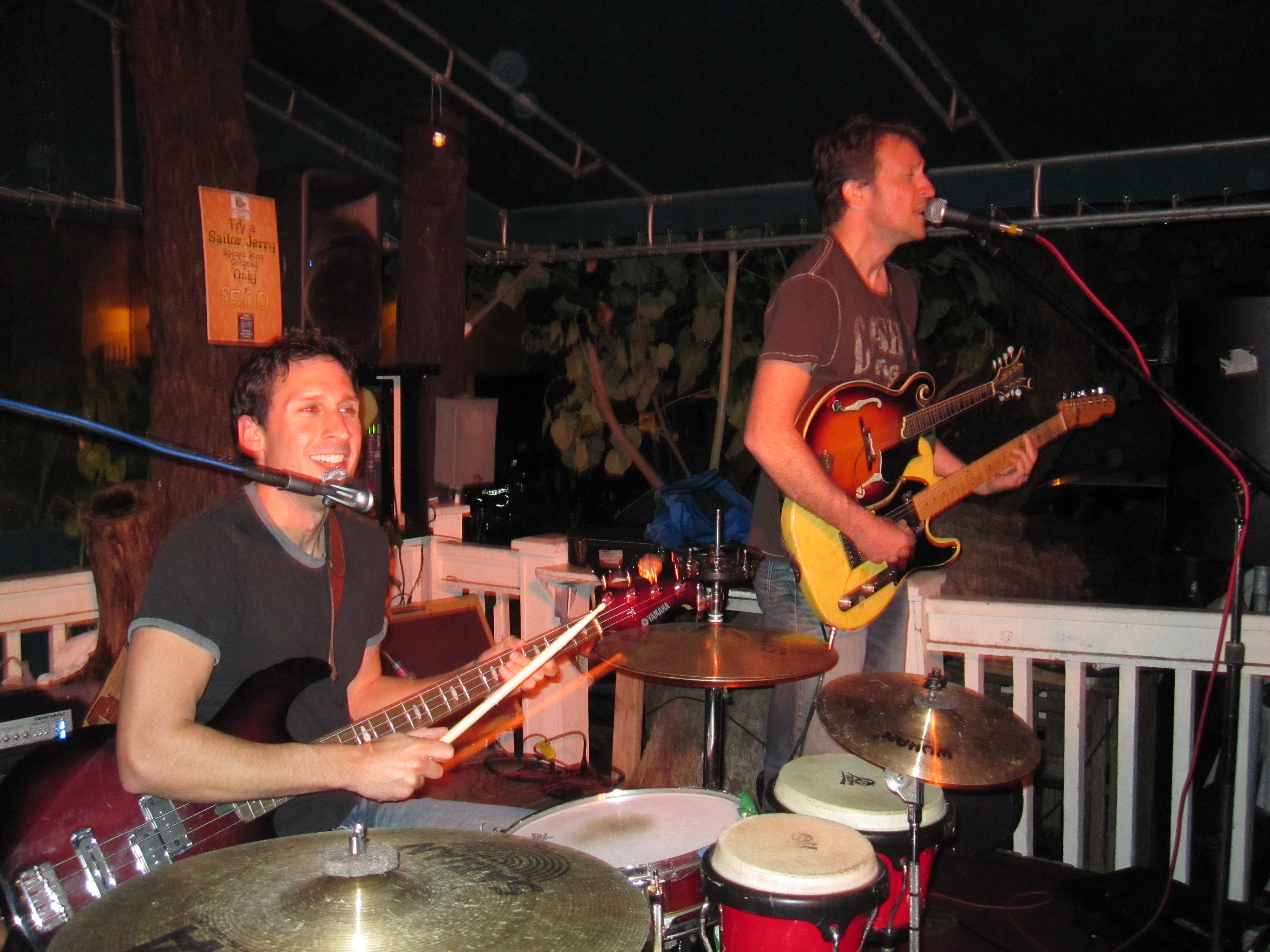 I listen to Radio Margaritaville almost exclusively in my car. One of the things I like about it – aside from the […] 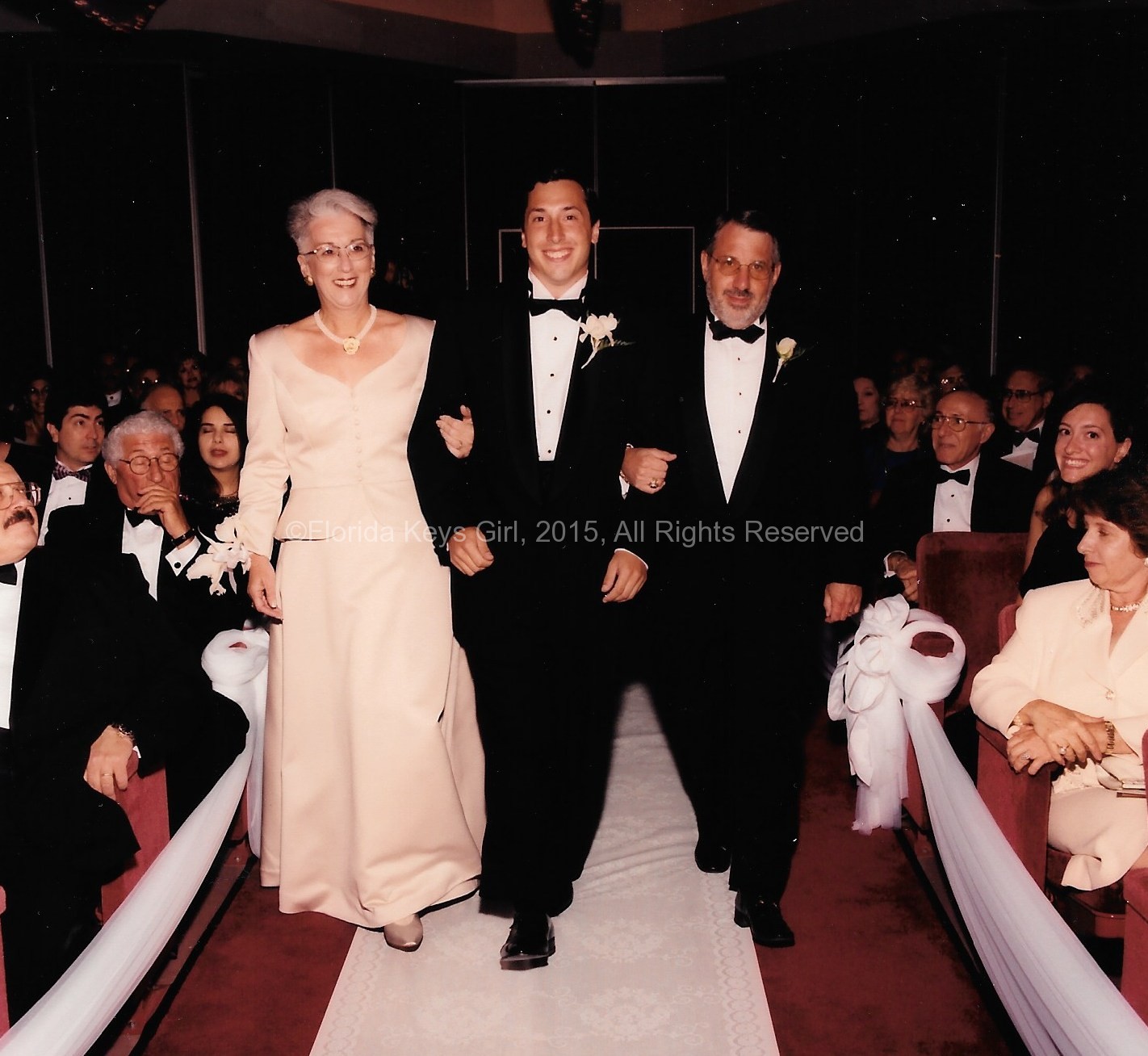 Monday marks our 18th wedding anniversary. FKGuy is always quick to point out, however, that we have actually been together for 22 […] 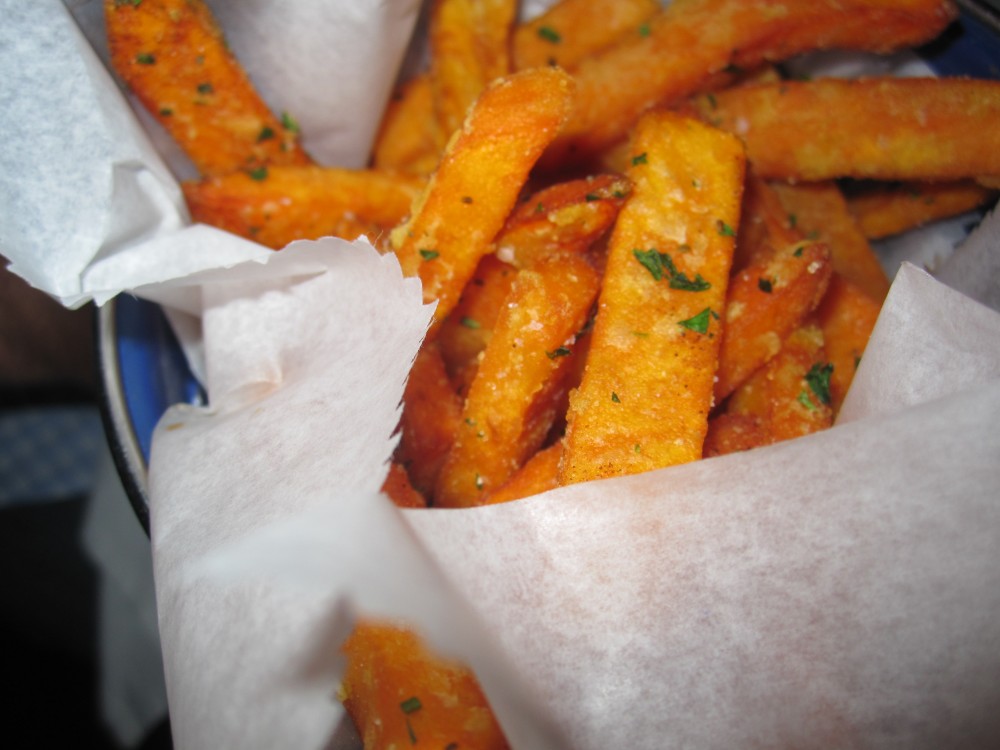 My friend Steve loves duck. Duck confit, duck hash, duck legs… you name it. So when I had the opportunity to procure […]

One thought on “The Passover Seder”