I like to keep things for a long time. Sometimes long after it would be appropriate to replace. We have a giant, 300 pound dinosaur of a television. It is ten years old and it works fine, so other than newer models being sleeker and taking up less space, I see no point in replacing it until it dies (which FKGuy hopes is soon).  My sofabed, on the other hand, has been dying for quite a long time.

We first got this couch upon graduating college, moving to New York and needing someplace to sit (and sleep guests… it was only a 400 square foot apartment.) This particular choice from Jennifer Convertibles met all of our criteria: it pulled out into a bed, was reasonably attractive and was cheap.  Two years later, we moved from Greenwich Village to the Upper East Side, and along came our couch, all the way up to the fourth floor of the walk-up (that’s right – no elevator, which was a lot of fun when I had ACL reconstruction, but that is a story for another time.)  We had numerous overnight guests sleep on the couch in the nearly four years we lived in that apartment.

Then we moved to Florida. We had a lot of IKEA furniture of the $25 dresser variety that would not make the move with us. But the couch? Oh, that was coming for sure. We had that couch in a guest room for nine years. It did not get nearly as much use as the actual guest bed, but it saw plenty of activity, nonetheless.

When we moved the couch to Key West in 2009, it took three men to move it down a flight of stairs and load it into a truck, and another two to unload the heavy beast once it arrived on the island. I thought for sure this would be its last home. I was wrong.

We moved to another house about a year ago, before which I kept meaning to look for a new couch. But this green and white striped one has served us well, so it came to the new house (once again we needed someplace to sit). The comedic high point came a few months ago when a friend I had not seen in about ten years came over. He said “Is that Jennifer Convertibles?” Why yes, yes it is. He continues “I had that couch in the mid-nineties, and bought it for $499.”  Yes, us, too. Except we still have it.

I thought the end was near for our couch a few months ago when friends offered us their sofa and loveseat. Then I realized the cost involved in driving their twelve-year-old furniture from Hollywood to Key West, renting a truck and hiring someone to help us move them. It probably didn’t make too much sense.

So, this weekend, after eighteen years of butt imprints, house guests and now, dog hair, we will finally be looking for a new couch.  We will bid a fond farewell to our old friend and hope we find something as comfortable and long-lasting this go ’round.  So, if you are in Key West and need an eighteen year old sofa bed, I know where you will be able to get one (all for the low price of removing it from my house).

Of course, we have not yet picked one out, so our old friend may stick around to reach twenty years.

Good Friday morning, Key West enthusiasts! Just wanted to let you all now that there has been a delay in posting today […] 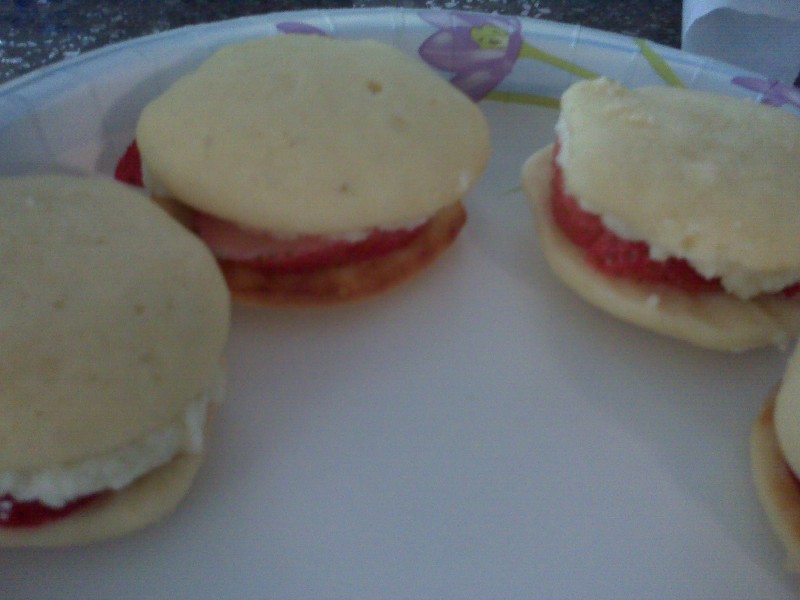 Last year, as I reached a  – ahem – milestone birthday, we were also in the process of moving out of a […]

Last night I had a rather humorous conversation with FKGuy. We were in the car and were talking about my visit to […]

One thought on “Goodbye, Old Friend”