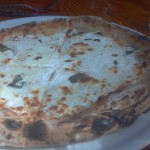 We had lamented for years the lack of good pizza here, and all of a sudden there is an abundance. Between Roostica on Stock Island, Zaza’s in Sugarloaf, and now Onlywood in Key West, we should be set for a while. Assuming they all stay in business for a while.

Onlywood is in the same spot that housed a series of restaurants, none of which lasted too long. Most recently in this spot was Fin, the 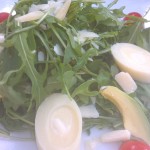 ill fated  conceptual restaurant with tiny portions and things like foam and olive oil made into a powder (if I never eat that again, it will be too soon.) I certainly hope that Onlywood sticks around for a while.

We sat outside in the lovely, Babka-friendly courtyard.  The menu is mainly pizza, with some salads, pastas and seafood options. We had three pizzas and a salad for the four of us. The arugula salad with hearts of palm, avocado and parmesan was delicious, and came as ordered, with the dressing on the side.

The pizzas were very, very good. Crust was crispy, bu not burnt, as is so often the icky trend these days. The Quatro Frommaggio, which is often FKGuy’s least favorite pizza made him a believer. It was creamy, but did not make the crust soggy. Even at the end of the meal as we were debating if we needed to eat the last piece, the crust remained crispy. Obviously we ate it, but it was for research purposes, to evaluate the crust. 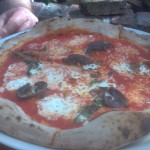 The Margarita pizza was delicious, with rich, flavorful sauce and not too much cheese. The Funghi was essentially the Margarita with mixed mushrooms, and I had the same complaint I had at Roositca: if you are going to charge $5 (or whatever) for mushrooms, you need to add more than four or five slices of mushroom. At least they tasted good.

The wine list was very limited with three or four selections of each red and white, but they do allow corkage for $15.

Would I go back? Yes, in fact I will likely be there very soon. Onlywood is located at 613 1/2 Duval Street and is open for lunch and dinner. 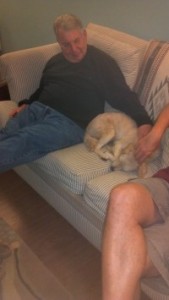 I like to keep things for a long time. Sometimes long after it would be appropriate to replace. We have a giant, […] 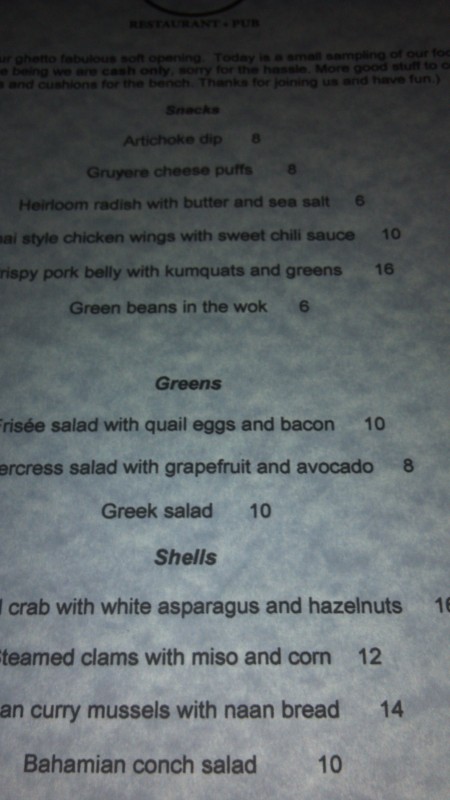 Rumors abounded over what would open on Applerouth Lane, in the former home of Ilona’s. (OK, so maybe not exactly rumors… when […] 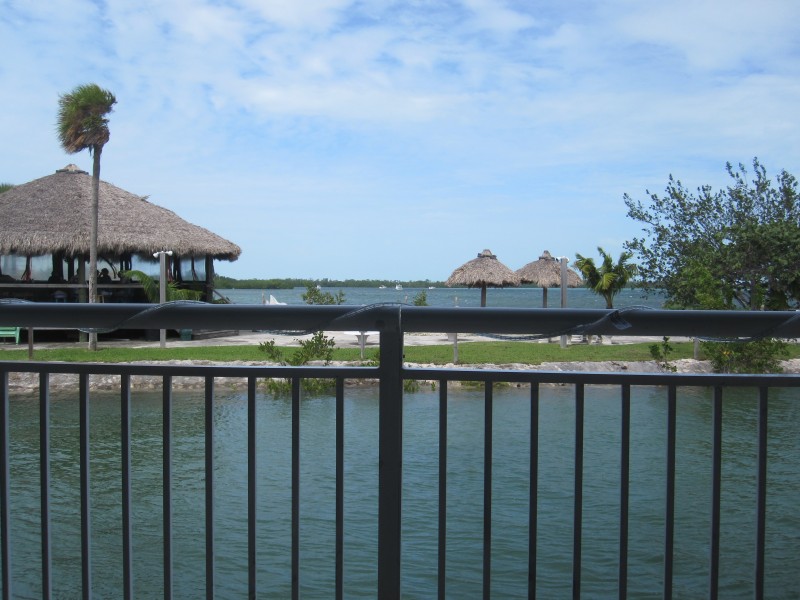 A few weeks ago when a friend told me I should try Zaza’s, my response was “Eh, I never want to dive […]

One thought on “Onlywood, Key West”