After two luxurious days at sea, filled with agonizing decisions like: which flavor of margarita to have next, or, should we go into the main pool and hot tub or trek all the way down three decks to the aft pool/hot tubs, we landed in San Juan, Puerto Rico. I had arranged a food tour (naturally) with Flavors of San Juan.

Our lunchtime trip would take us to three different San Juan restaurants and include loads of history and information about the people, the flavors and the culture. It was delicious.

We met our tour guide, Mikol, in an easy to find square and departed, on foot from there. After a brief tour of the architecture and the history of some of the government buildings, we arrived at our first stop, Rosa De Triana, an unassuming spot with some built-in history. The restaurant sits atop one of the last remaining underground tunnels in San Juan. If you peer through the window you can see the remnants of an old jail cell. Well, that, and some good storage space.

We started with rice and beans and mofongo, which is truly outstanding. Mofongo is made by taking green

plantains and frying them, then mashing them with a mortar and pestle and frying them again, then topping the whole thing with pork, chicken or fish cooked in sofrito, the traditional base of many sauces with tomato, onion, bell pepper and garlic.

From there we headed to Aroma’s, which on first pass looks like many cafes in New York. This one, however, was clearly a local favorite. We enjoyed traditional pina coladas (who knew they were, supposedly, founded in San Juan?), and chicharones. Chicharones are traditionally made from pork but can apparently be anything that is made in the style of pork rinds. Chicken wings? Yep! Fish? Apparently so. Vegetables? Who knew? The little chicken wings with their extra crispy bits were outstanding.

Finally our last stop was at Café Princesa, what seems to be the only outdoor café in San Juan. We enjoyed a flan-like bread pudding, by which point, I could not eat another thing.

The tour was not only delicious, but informative. Our tour guide was wonderful. The best part? We were the only two on the tour, so we could go at our own pace. If you find yourself in San Juan, I would definitely recommend this tour. You don’t even need to worry about dietary requirements, as they can cater to most. 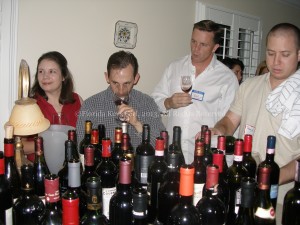 This weekend we are headed to Chicago, for the every-other-year Cellar Diminishment Party. As always, we are looking forward to seeing old […]

Fantasy Fest always brings a bunch of fun events to choose from. Generally, my favorite is the Masquerade March, a parade […] 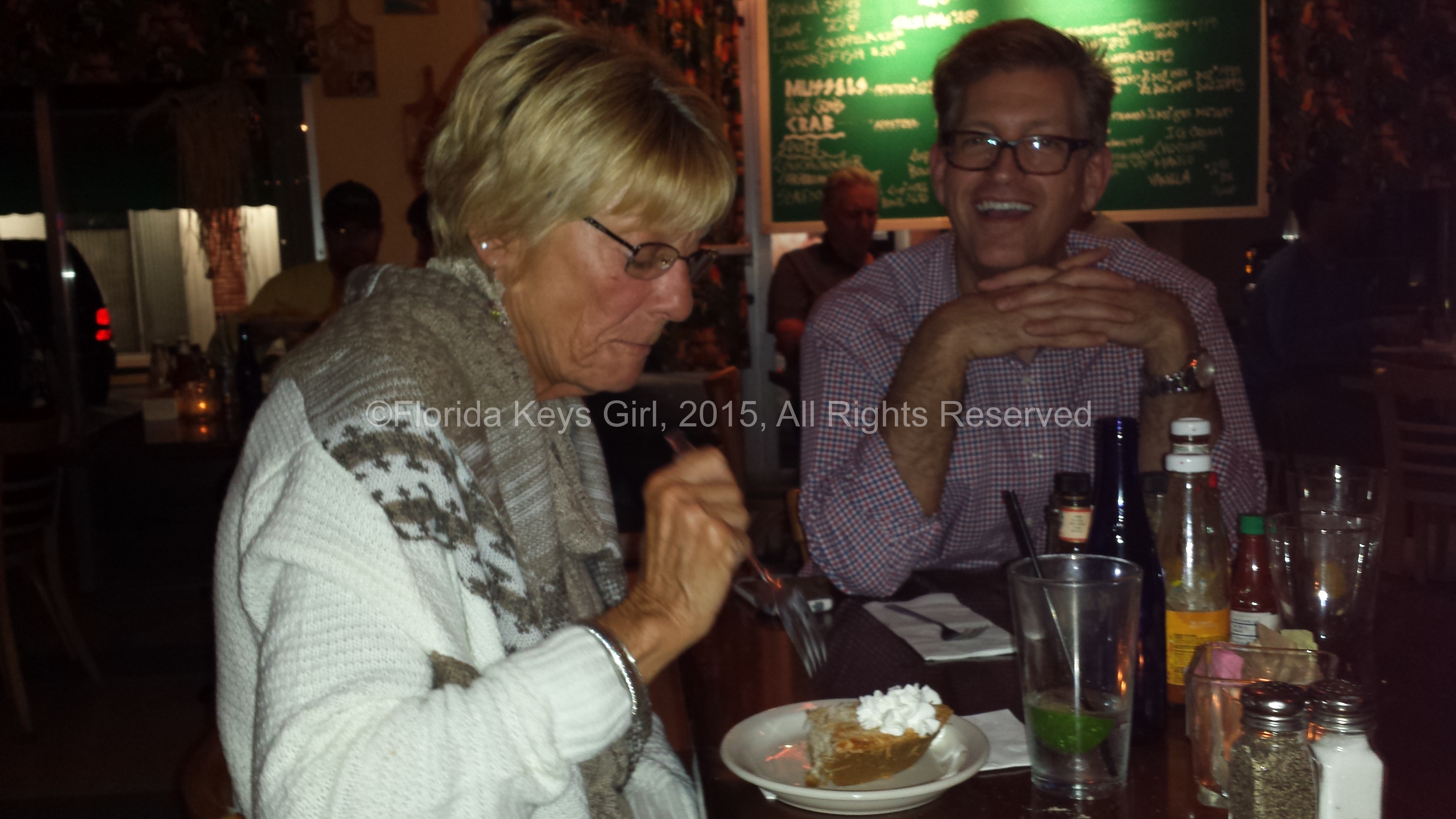 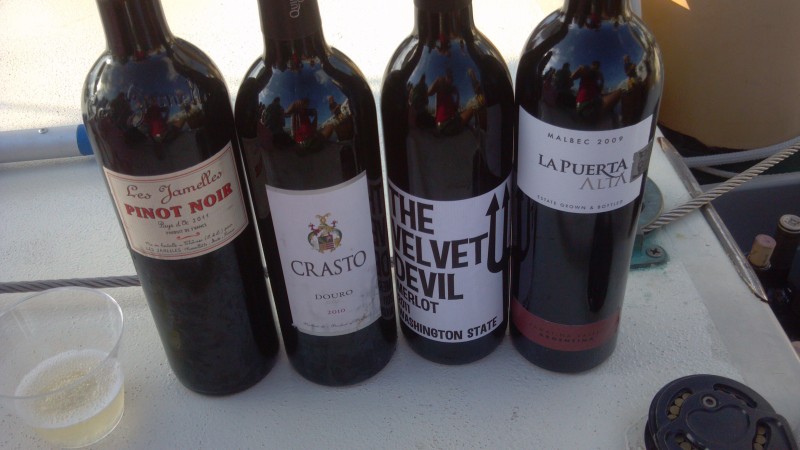 The other evening, I went on a sunset sail aboard Danger Charters with a friend, as she was covering it for a […]