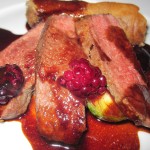 My last post left off with the tales of wonderful lunches and snacks by the pool, but I did not yet recap the amazing dinners onboard the Quest. The Quest has four different dinner venues: The Restaurant, which is the main dining room, The Colonnade, which most evenings becomes a sit down restaurant, The Patio Grill, for super casual, by-the-pool dining, and Restaurant 2, a chic, modern restaurant with trendy food. (Not so creative on the naming…  but the food was delish!)

The first couple of nights in The Restaurant, service was a bit lacking, but they seem to have hit their stride and gotten it all together to 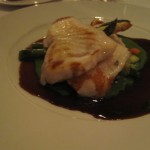 ultimately provide great service. Each evening the menu had interesting choices. If you are not in the mood for something interesting, there is always the standard menu, with Caesar salad, pasta, steaks and more favorites. The good news is, whatever you choose is bound to be tasty.

In Restaurant 2, the menus are pre-set and are generally not changed, so they always ask about allergies at the beginning of the meal to avoid anything uncomfortable. The first of the five courses is the chef’s cocktail. One night it was a grilled octopus ceviche,  and another it was caviar in foam over potatoes. The next course was a varying trio, one night it included three mock sushi rolls: flank steak and portabello, bbq salmon, and duck confit. The third course is a duo of soups, usually a clear soup and one night a porcini and chestnut capuccino (yum!). There was a protein course with two different proteins – either a fish and meat, shrimp and steak or something equally fabulous. Of the desserts, the apricot beignets were truly amazing. The menu in Restaurant 2 changed every 2 days. 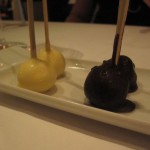 The Colonnade is usually a sit down restaurant in the evening, and it is a beautiful inside and outside venue. One evening we went for dinner it was “Indian Market” buffet, complete with many traditional dishes and some less so. When I noticed the pork vindaloo (I love vindaloo, not so much on the pork), and asked the chef if he could make me something else with the sauce, his response was a cheerful “Of course! I’ll bring it out to you!” and it was delicious.

The point is, regardless of where we were dining, the food was very good to outstanding and the service, 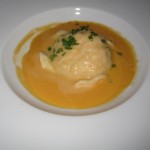 except for the hiccups the first couple of days in The Restaurant, was spot on. More champagne? No problem. More wine? No problem. You would like a wine other than the one we are serving? No problem. Special food orders? No problem. Not enough room for dessert? Well, that may have been my problem. 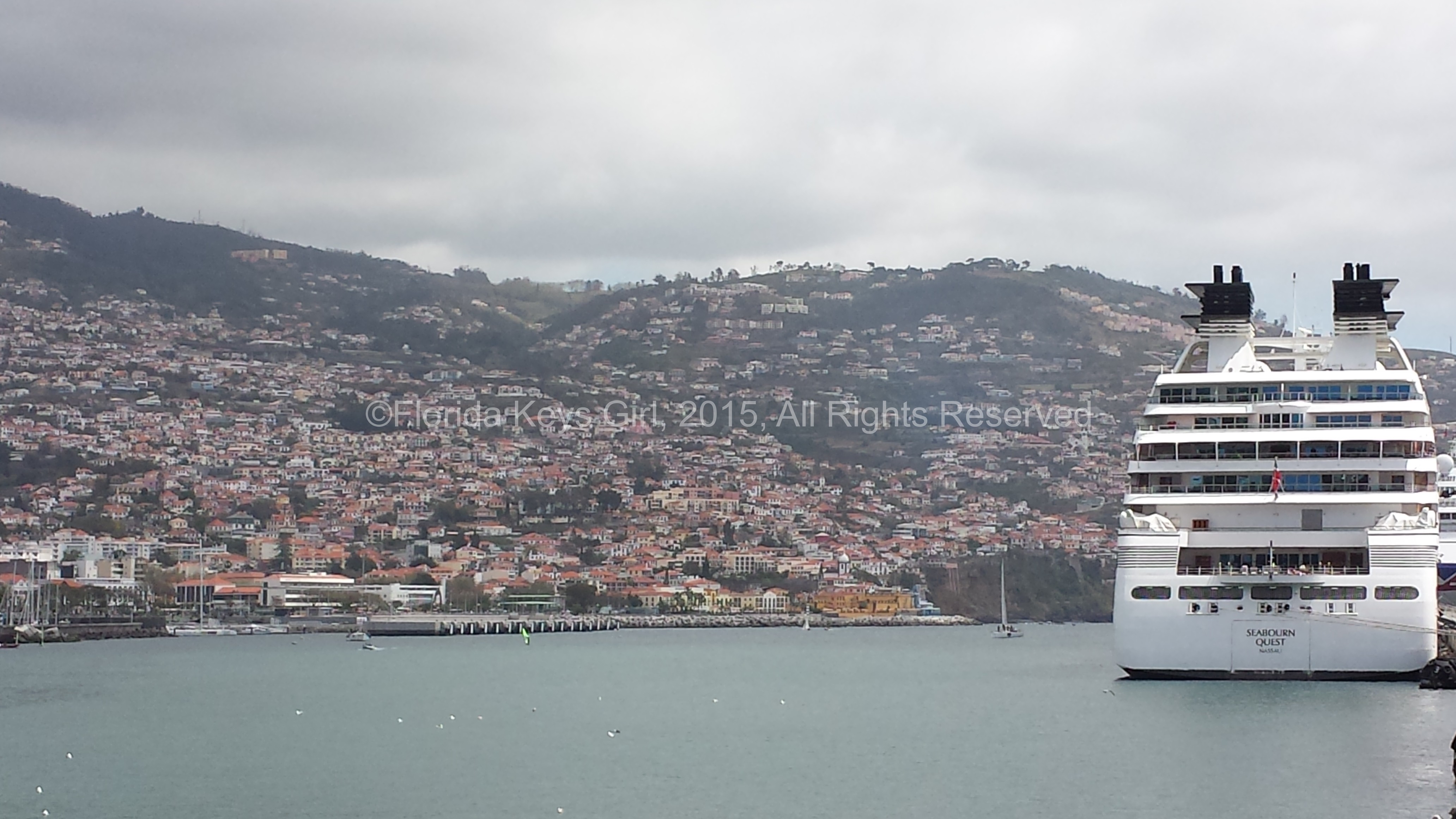 Several months ago, I had a conversation with my mother-in-law about social eating, getting older, and how more elderly people benefit from […] 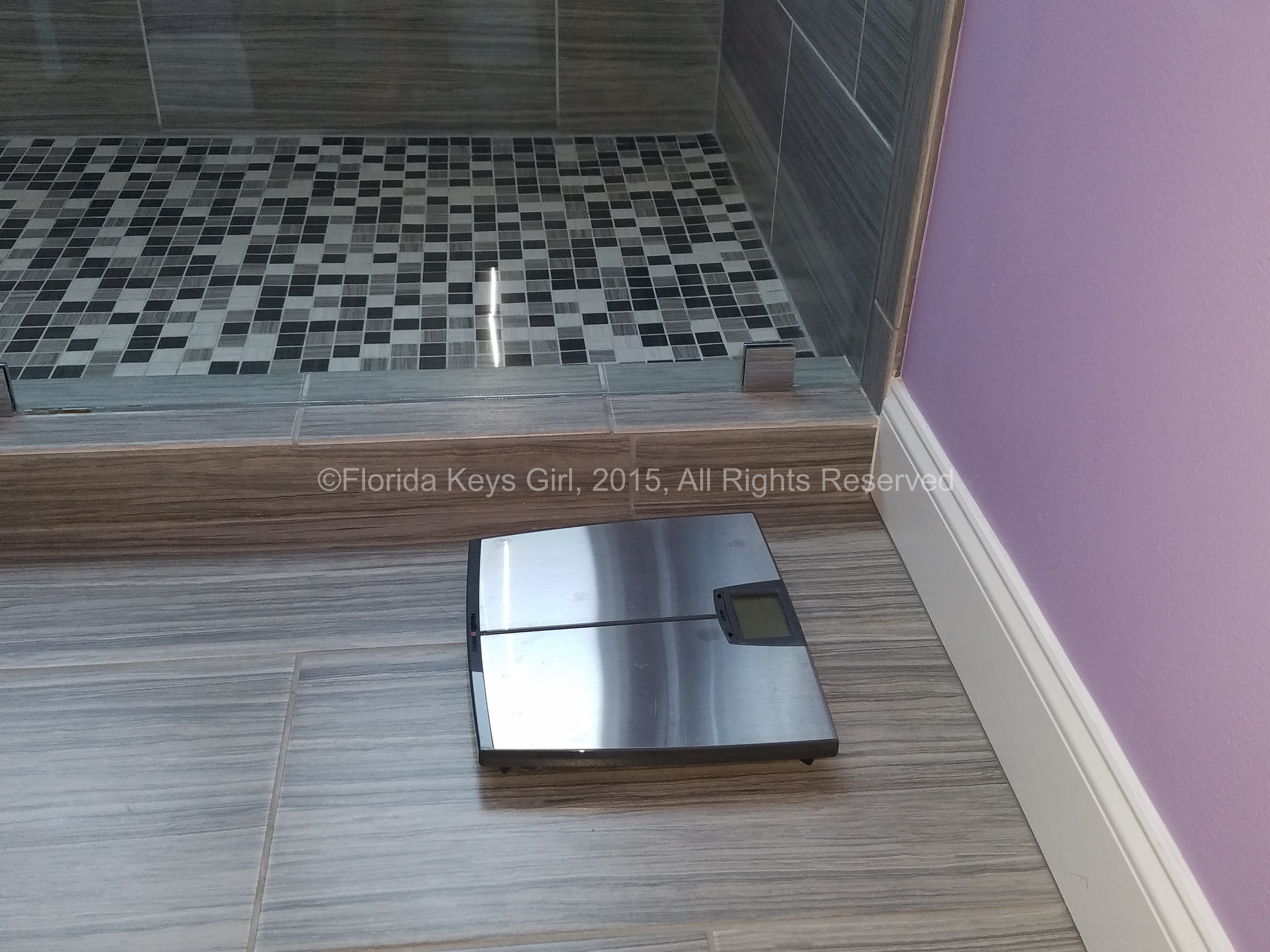 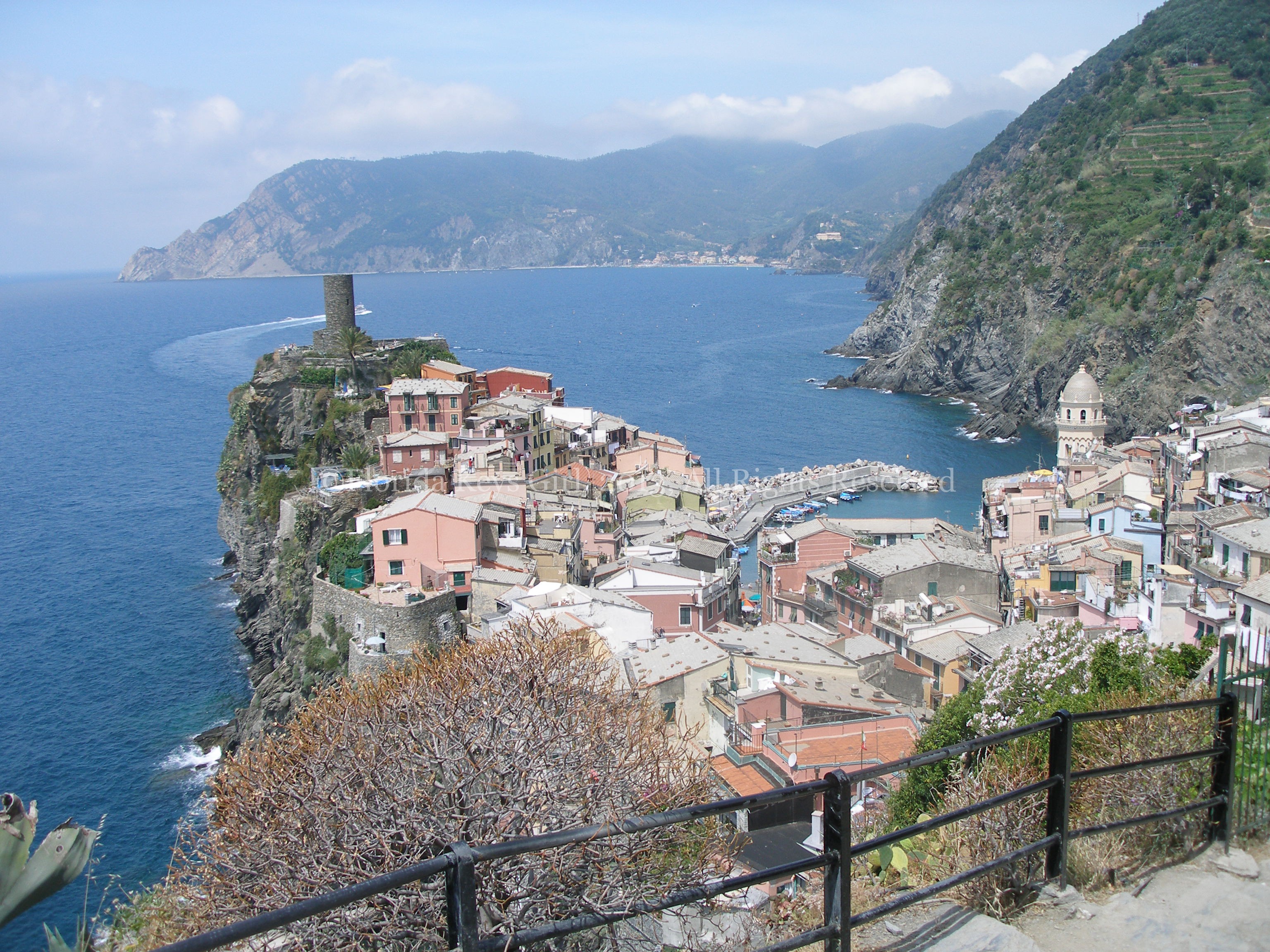 I find it therapeutic to immediately begin planning my next vacation as soon as I get back. So I’ve been looking at […]

One thought on “Seabourn Quest: The Food, Part II”