The other night, as we were walking into Azur, two women wandered around the corner and asked if the restaurant was good. (If you have been here before, you know that it is one of my favorites.) She then said they wanted seafood and should they go all the way to the harbor for that? My response was this: (a) the harbor is only four blocks away, so all the way is not terribly far or (b) you can just eat at Azur and have an awesome meal.

She asked us what we would do. Well, we are walking in here for dinner, so obviously I would (and often do) choose Azur. Plus it was the first day they were open after vacation and I had been having withdrawals.

We walked in and were seated at a table outside, by the fountain. As soon as it started to drizzle, we moved underneath the covered patio. Now we were seated right next to the two that asked about the restaurant. We overheard a lot of conversation, and this is some of what we heard from the table (in no particular order):

To Rob, the server “You are cute. Are you single?” (They seemed displeased to learn that he is not, in fact, single)

To Rob: “I’d like a glass of red wine – something a little sweet. Not like dessert wine, but not too dry.”

They ooh-ed and aah-ed over the food and were generally having a good time. When Rob came over to ask if they were enjoying everything, they gleefully announced that they were, and they were glad we recommended it. Then it came time for dessert. One asked Rob what they should have, and he started describing the different options. I said, loudly, from the next table “Just get the espresso panna cotta. It is the best.”

One loved it. The other one announced that she didn’t know what it was and would therefore not eat it. The one enjoying said “Oh, just try it. You’ll like it” and sounded remarkably like my mother talking to me when I was about four years old. The non-adventurous eater then tasted a bite, decided she wasn’t sure about it, still didn’t know what it was and was displeased about the whole thing. Then she finished the dessert.

To us: “Where else should we go eat? We are going to go to Blue Heaven for breakfast.”

My response: “Blue Heaven is closed for vacation. Go to The Flaming Buoy for dinner.”

To us: “Are you sure? We are only here one other night…”

All in all, it was a highly entertaining meal, not to mention delicious. 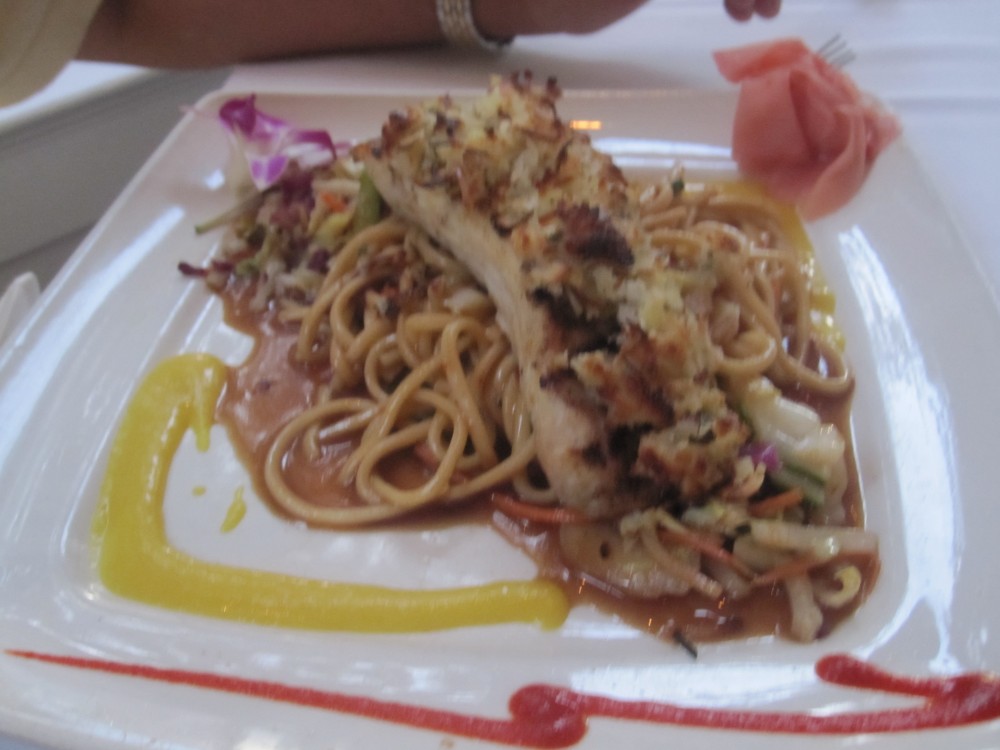 There are very few restaurants here that conjure up the image of fine dining, professional service and great food all at once. […] 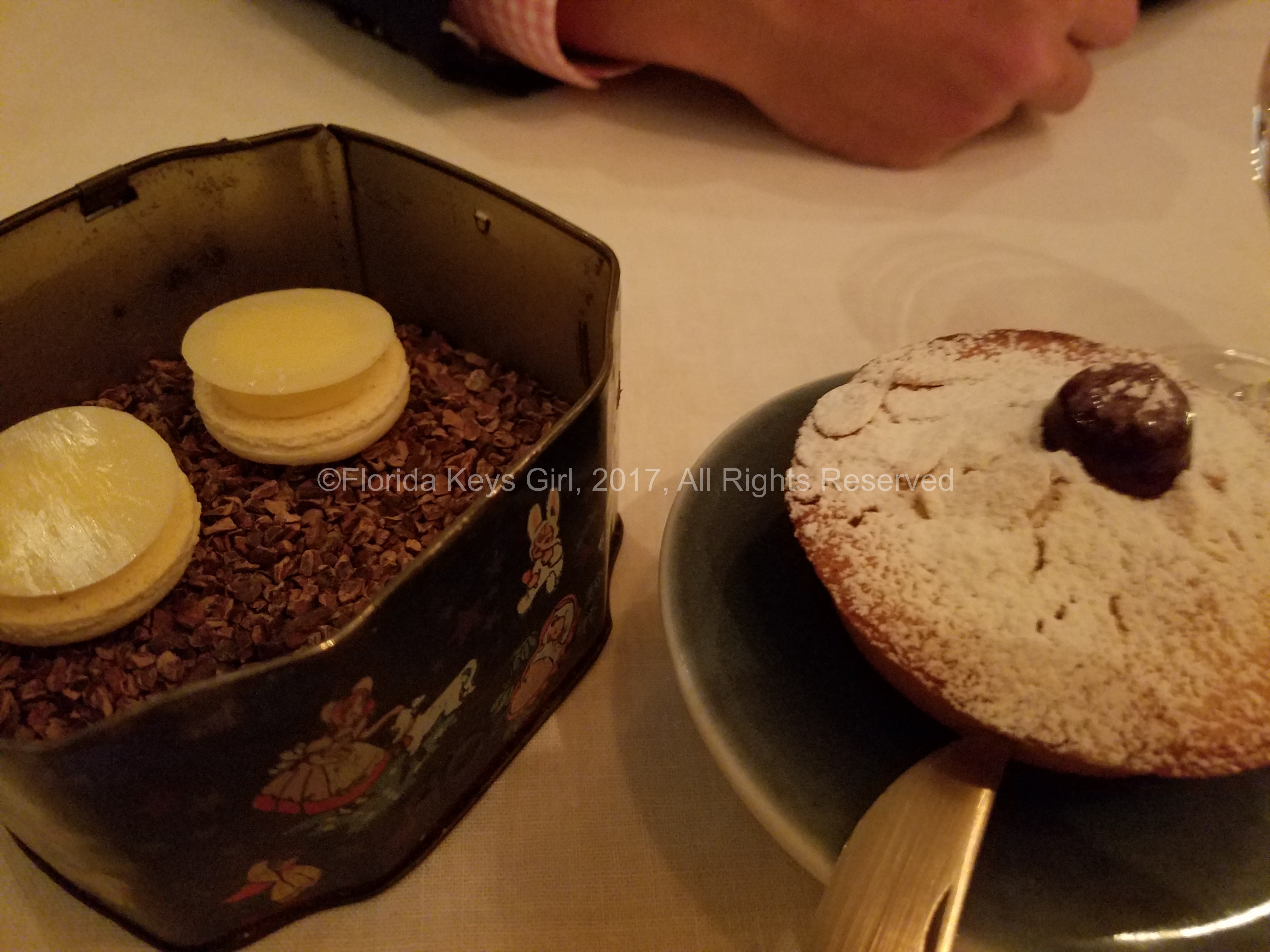 The plan was to arrive in London, get to the hotel, have some lunch and then tour the Tower of London. That […]

I try really hard to  not be judgmental. Live and let live, to each their own, whatever works for you… I have this […]