There are a few keys to having a good party: good food, good drinks and entertaining people. I am happy to report that the launch party for the new Papa’s Pilar rum had all three.

The far end of Sunset Pier at the Ocean Key Resort was closed off Friday evening for the party. Papa’s Pilar is a new brand of rum with

blonde and dark versions, named, of course, after Ernest Hemingway’s fishing boat, Pilar. The Hemingway family worked with marketing and branding people to create the blended rums. First impressions: the blonde rum, is light but flavorful and stands up well on its own, or in a cocktail; the dark rum is more complex, and is better on its own than in a cocktail. Both are delicious. The rums are blended, and aged in bourbon and port wine barrels and finished in Spanish Sherry casks, making these complex spirits.

The launch party was a blast. With several stations serving a cocktail, pass around hors d’oerve and main dish each inspired by a period in Ernest Hemingway’s life, there was plenty to eat and drink. From his big game hunting safaris in Africa come the inspired mojito made with coconut water, maraschino liqueur and grapefruit bitters in addition to the requisite lime, syrup and rum. (This was the most popular station for cocktails, as there were people gathered by that bar all evening.)  It was paired with a fig and blue cheese crostini pass-around, as well as Jamaican jerk chicken with a black bean salsa as a main dish.

Even the main dishes were easy to eat, as both the chicken and ceviches were served on spoons. (There were

plenty of those adorable spoons, so party-goers may have had several of one dish.  I may have been one of those party-goers.) The roast pork (inspired by Papa’s Cuba days) was carved and served with black beans. That one necessitated a plate and fork. One of my other favorite drinks was from that same station. The daiquiri-inspired E. Hemingway Special, with blonde rum, lime juice, grapefruit juice and maraschino liqueur was tangy, light and refreshing. I had several of those.

Several members of the Hemingway family were on hand to help launch this tasty product, as well as give some insight into the Hemingway Family Foundation charitable endeavors. Overall, it was an evening not soon forgotten.

If you are in your local liquor shop and see Papa’s Pilar, I highly recommend picking up a bottle. Or three. Have you had this yet? Let me know what you think!

Understand this: when you live, quite literally, at the end of the road, getting deliveries can sometimes be a challenge. Delivery companies […] 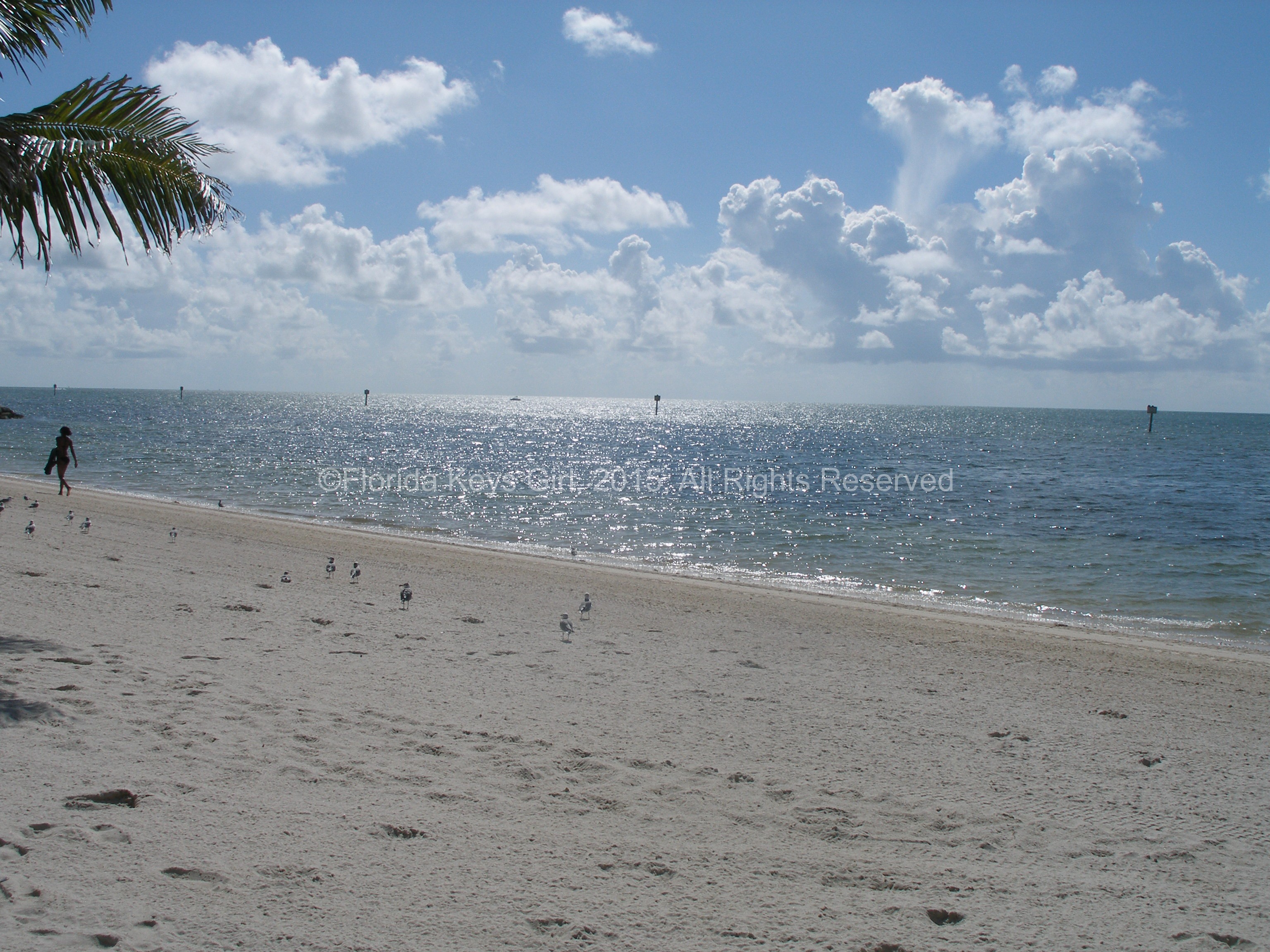 Being a local in Key West in the winter is tough. The local economy depends on tourist season, and that includes people […]