I have been on a number of sunset sails in Key West, and some are definitely better than others. Most recently, friends encouraged us to join them on the Appledore V. By encouraged, I really mean I got a text that said “I already made a reservation for you. Be there at 5:30.” It is rare that I am not involved in the plan-making process, but was delighted to just show up.

I was a bit concerned when I saw the small boat, and the huge line of people waiting to get on, until I realized that all of those people were in line for the

Fury Catamaran sunset sail, as the Appledore only holds 24 passengers. Whew. I was a little worried as several women in stilettos traipsed on by, heels getting caught in the dock along the way.

The crew on the Appledore is friendly, the boat is lovely, with plenty of seating and enough room to move around comfortably and talk to everyone else aboard. They also ply you with included-in-the-price drinks and appetizers. A couple different kinds of white wine, two different reds, bubbly and several kinds of beer. Drinks are always being refilled (much to the chagrin of the people sitting next to us at Turtle Kraals, post-sail. Yes, we were those people. Sorry.)

While the weather started off cloudy, and several people, including me, were lamenting the fact that we were not going to get to see a beautiful sunset, the captain told us to relax, and that we would, in fact, get a great sunset. We did. It was beautiful.

The Appledore V does daily snorkel trips in addition to the sunset cruises. Give it a shot, it was really, really fun. 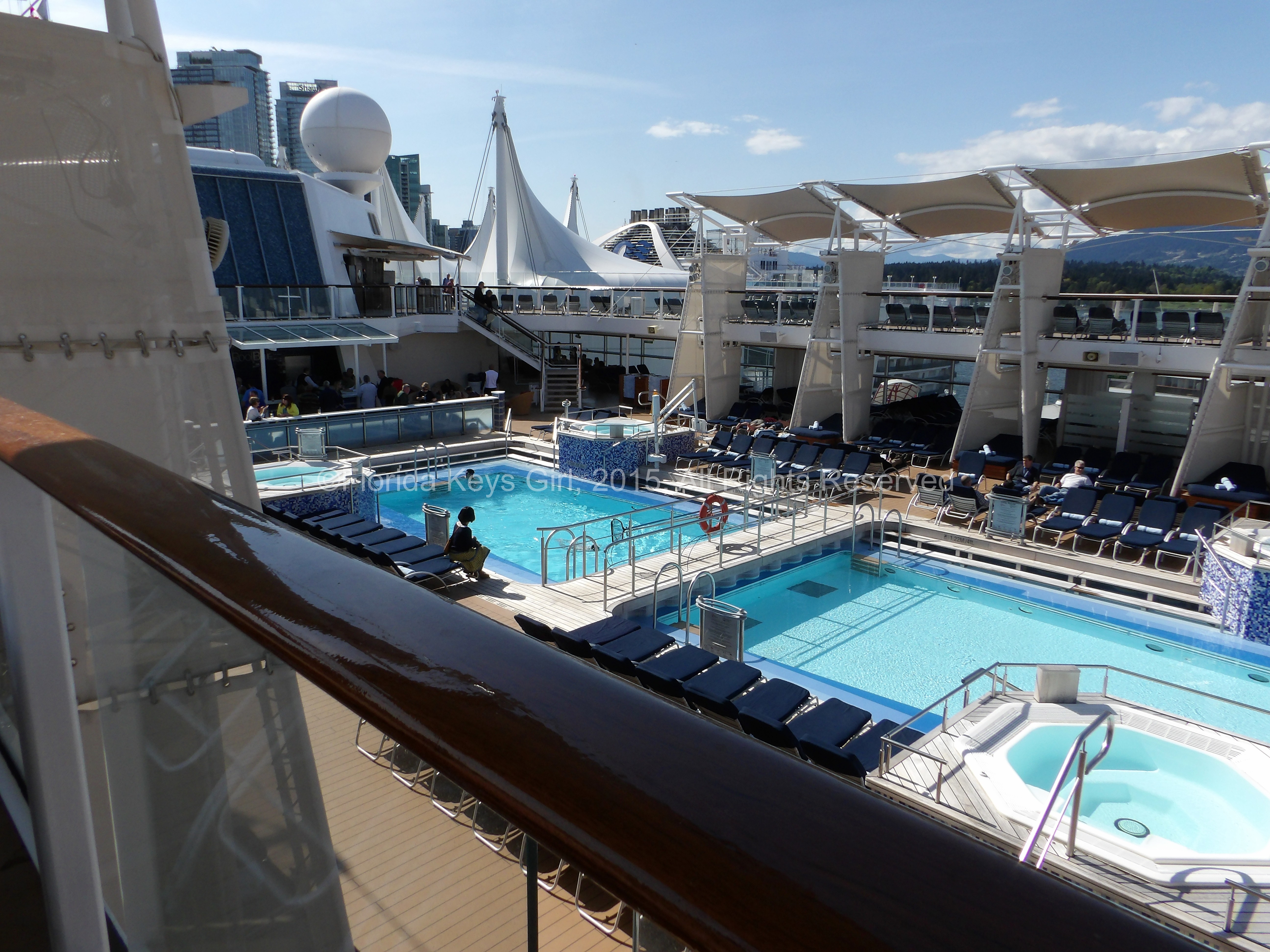 It is always honeymoon season. Weddings are a year-round occurrence, and honeymoons go along with them. I’ve been planning several lately: Europe trips, […]

Honeymooning in Hawaii is a beautiful thing. Before I had the opportunity to plan other couples’ amazing vacations, FKGuy and I went […]

I am usually somewhere at the back of the line when it comes to things like adopting new technology, except for my […]