Caviar in the Surf was a huge highlight of our trip on the Seabourn Quest last December. Naturally, as we were getting ready for the trip on the Sojourn this year, we could not wait. A huge kayak filled with champagne, crew members in the warm ocean water pouring and serving caviar (and all accompaniments) from atop a surfboard…all while basking in the sunshine and clear blue water. But that was last year.

This year the rains started near the beginning of the trip. (I suppose that is what we get for scheduling a Caribbean cruise in October.) It rained nearly

every day, and the day before Caviar in the Surf and the famous lobster-as-far-as-the-eye-can-see beach BBQ were to take place, we were left wondering what they would do if the weather did not cooperate.

At the last one of these, we were a little lackadaisical about getting off the ship, (“Eh, it’s only a beach… we have those at home!”) and missed out on some quality ocean time. Having learned from our past mistake, we scurried right down to the tender as soon as we heard the announcement that they were ready. It was cloudy, certainly, but we remained optimistic that the black cloud of  rain would not follow us for yet another day. Silly vacationers. Of course it would.

As we exited the tender, we were greeted by our always-friendly crew with towels, sunscreen (if only we needed it!) and of course, drinks. Rum punch was the first order of business that morning, but soon trays of Bloody Marys, Pina Coladas and other fun concoctions would be circulated as well. We made our way to lounge chairs, put our stuff down and immediately felt the raindrops.

Eventually, we made our way into the water which, because the weather sucked, was pretty rough. Nonetheless, we got right in. Next thing we know, Sebastian, one of the sommeliers onboard, was walking by with beverages. And then he brought some drinks right to us, in the water, getting himself soaked (but creating quite a fan club)  as he waded in with Midori Coladas. All this before the champagne started flowing.

By this point, it was pouring. Stay-inside-and-snuggle-with-your-dog kind of pouring. But no, we were already there, and the crew works so hard to put this together, we could not help but have a great time. An hour or so later, a boat comes passing by, horns blowing, flags waving as the crew makes their way into the water with a surfboard covered in caviar, toasts, egg, capers and onion. (I told you they had it all…) Alas, most all of it – except the caviar and toasts – stayed covered and eventually the surfboard was abandoned, as the water was just not cooperating.

even more champagne. At some point, as I needed a refill, the bar manager (you will meet him in one of my behind the scenes videos later in the week) decided to skip my cup altogether and pour directly into mouth. Now, I know this is sometimes done with tequila, or vodka, but I assure you it is far uglier when dealing with a carbonated beverage. (Did you just spit out your drink from the visual? You’re welcome.)

After all of that – oh, and the water sports – there was lunch to be had. Burgers, steaks, lobster, salads and loads more food lined the buffet. While we are there, enjoying a nice meal, and having champagne poured for – and on – us, it becomes all the more impressive when you realize that the crew brings over every single thing they use. Plates, silverware, napkins, full bar set ups, every morsel of food… and it is all brought over by boat. Then it is all lugged back at the end of the day.  It it s a one of a kind day, and while it is preferable to have this on a sunny day, the only real downside was that the rain brought out the bugs. (Not to worry. In true Seabourn fashion, they also had bug repellent.)

Oh, and for the record, none of these are actually my pictures. I was too ill prepared to have a waterproof camera with me. Fortunately, some new friends were better equipped than I. 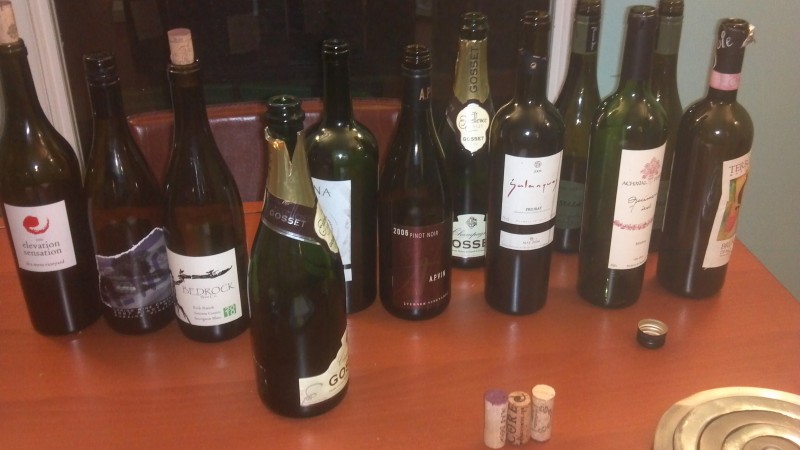 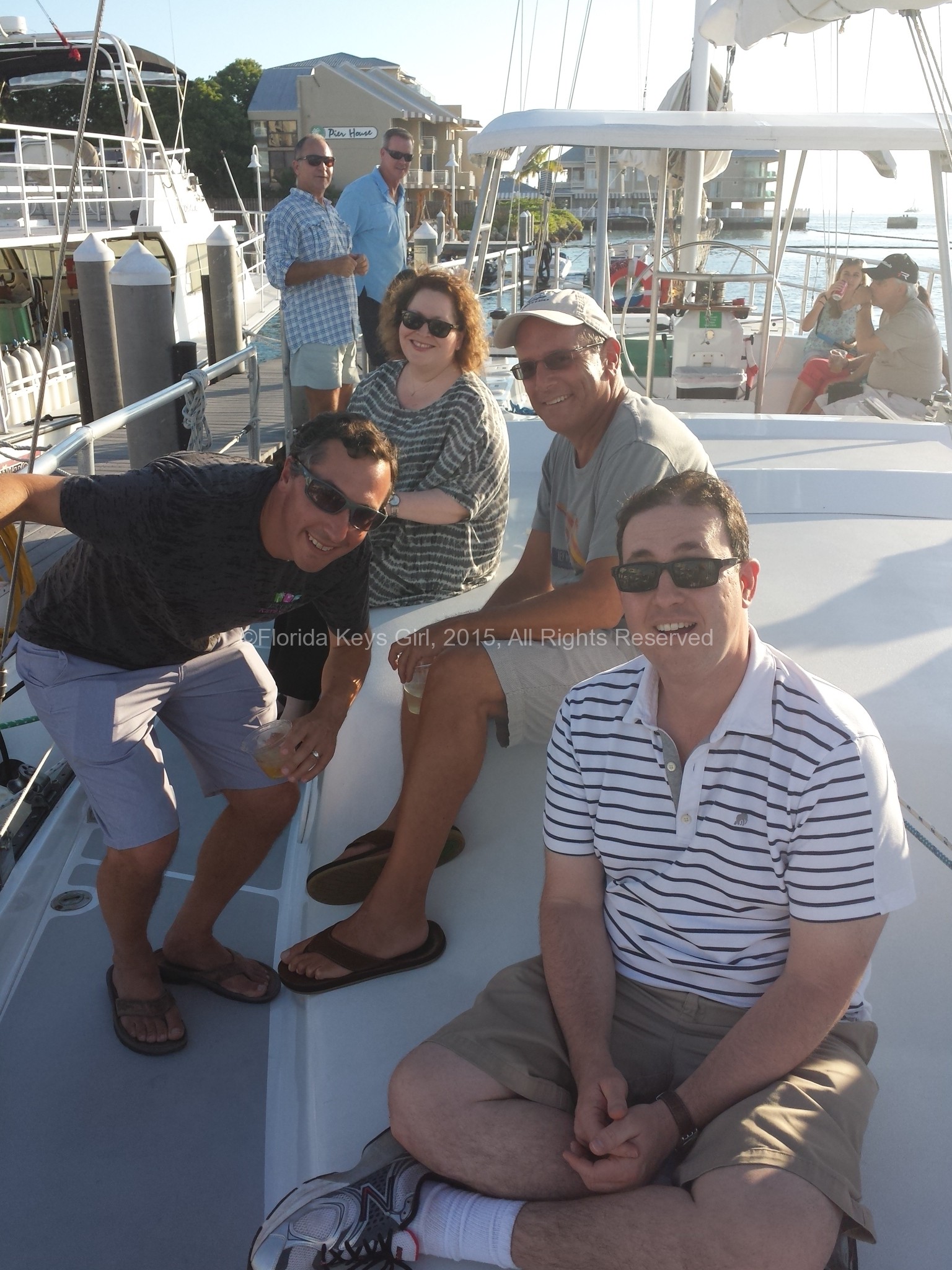 Any time spent on the water in the Florida Keys is a good thing, provided you have two things. Good weather and good […]

2 thoughts on “Seabourn Sojourn: Caviar in the Surf”