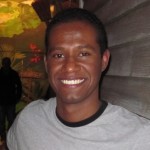 You probably never heard of Ilo Ferreira. Neither had I. One day, several months ago, I heard a guy singing a catchy tune on (where else?) Radio Margaritaville. My little radio display simply read “Ilo”.

As it turns out, Jimmy Buffett was hanging out in a bar in the Cape Verde Islands last year when he heard this guy sing. He and his friends (some rather famous) decided that Ilo had a tremendous amount of talent and they should bring him to the US. The next day, when they were a bit more sober, they heard him play again and liked it even more.

Ilo’s first US show was in Boston singing alongside Jimmy Buffett in front of 60 thousand fans. It seems Ilo has a ways to go to get his name out there, as when we saw him at the Margaritaville Cafe, it was hardly what you would call a “crowd”, and that was after it had been publicized on the front page of the newspaper. Well, it was the Key West Citizen, not the New York Times.

Before the show, I introduced myself to Ilo and had a nice chat with him. After the show, I again went to talk to him and told him that he really should introduce himself on stage, if the cafe is not going to do it for him. Very few people in the crowd knew who he was, so a quick “Hi, I’m Ilo and I’m glad to be here” would have gone a long way. He told me that he likes to let his music speak for itself. It’s a nice thought, but if nobody knows your name it is a little hard to sell CDs.

We have been having record heat here, much like the rest of the east coast. In fact it has been hotter in […] 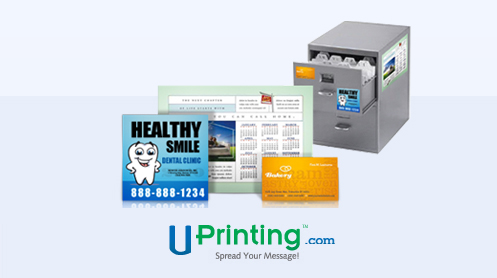 The nice folks at U Printing sent me some custom printed magnets to test them out. They are great. It was so […]