When we had a yard sale, around the time of a move a couple of years ago, I knew the key to success was twofold. 1. Sell stuff cheaper than you imagined, and 2. Don’t get attached to your stuff that you need to get rid of. In other words, it all goes.

I was mostly successful, with the exception of a green daisy ice bucket my mom brought over. It was very retro, because, well, it was actually from the 70’s. I wanted to price it high so nobody would buy it. It was, in fact, the only thing I kept. Everything else went, and what did not get sold was donated. I was pleased, and we had shelf space to spare.

But I am in a constant state of getting rid of things I don’t need. (By “constant state” I mean “every once in a while I go on a massive purge“) Friends let us know they would be having a yard sale the following weekend, and I had something they could sell for me. Other friends had generously given us a set of dishes when we moved to Key West nearly six years ago. They got us started (and were sitting in our friends garage, anyway), but when they were replaced a couple of months ago, it was time to go. Yet they were in a box in a closet, just waiting to be listed on Craigslist. But it all seemed so annoying, just to sell one set of dishes. Granted, it was services for 12, but still, I never listed them. AHA! I would bring them over to our friends’ yard sale. They could sell them for me. Brilliant.

I brought the dishes over (service for 12, in several boxes, and in excellent condition), and while I was there, I perused the other stuff for sale. I did this mostly because I was curious, and everything was really well merchandised. As I was browsing twenty five years worth of records, CDs, glassware, luggage, t-shirts and more, I came across a nice pair of shoes. they had never been worn. Turns out, our friend wears the same size shoes as FKGuy. So I left with a brand new pair of very expensive shoes, and traded them for dishes that they then had to sell.

I broke the cardinal rule of yard sale: get rid of stuff, don’t acquire more stuff. But in this case, a brand new pair of nice, free, never-worn dress shoes was well worth the rule-breaking, don’t you think? 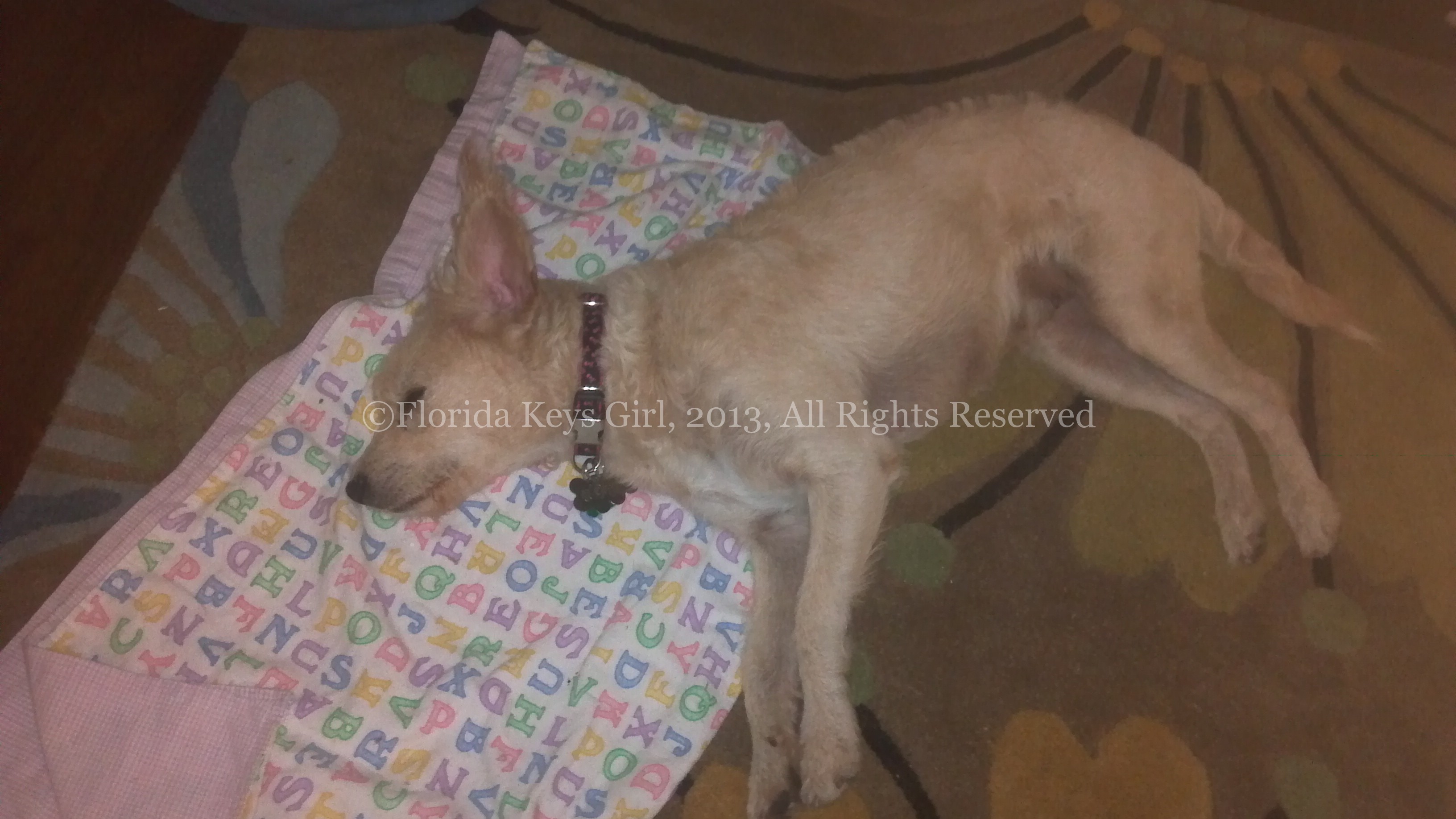 Three years ago, on our first July 4th with Babka, we left her safely at home with some treats and the TV […] 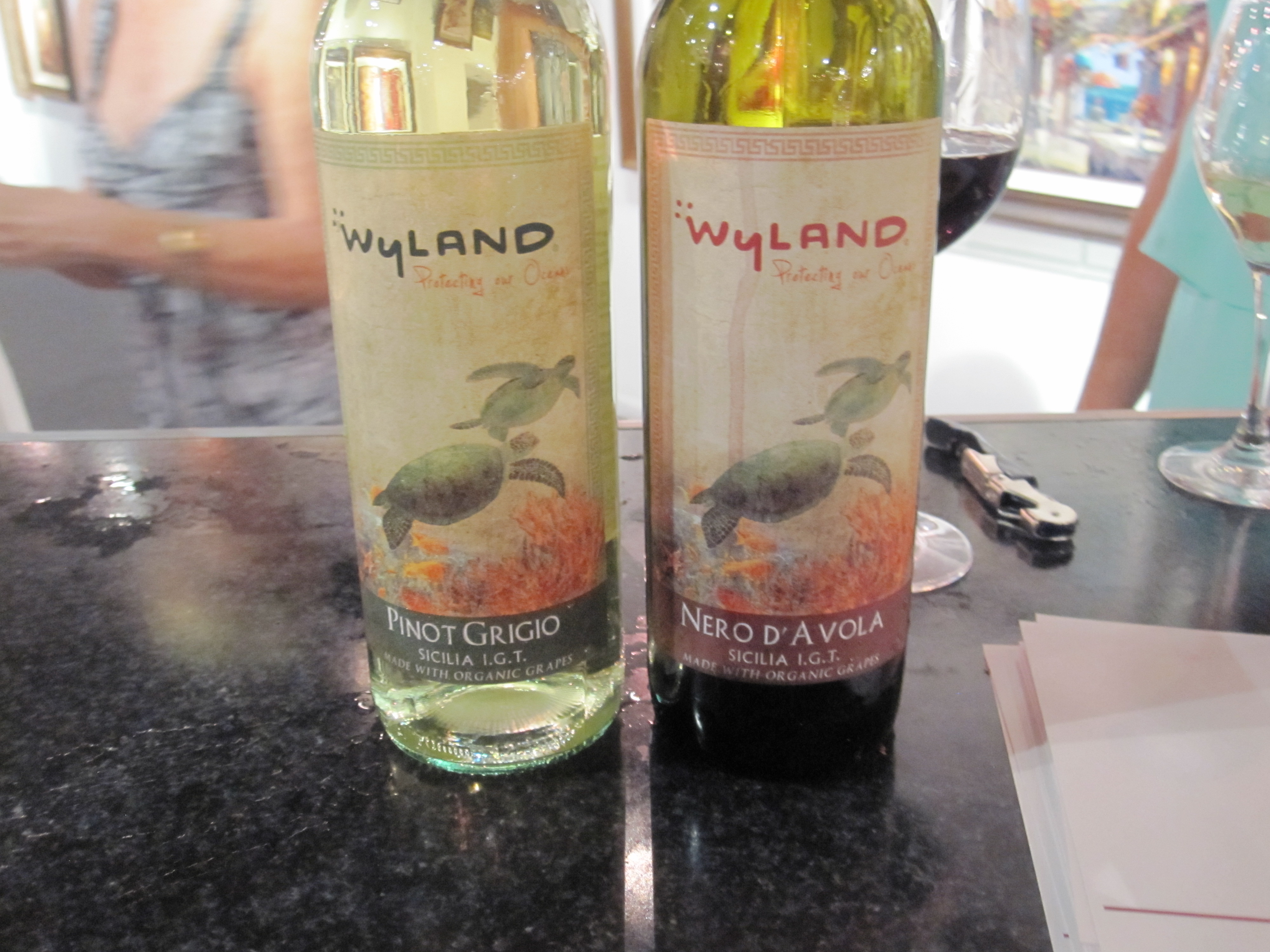 We chose the last seating at Azur’s now-famous Bubbles and Madness brunch during the Key West Food and Wine Festival. That way, […]