Two days post-Seder and I am still in a bit of a brisket-and-meatball-induced food coma. We were at my parents house, along with family and friends, and the festive Passover meals, including the retelling of the exodus from Egypt, was fantastic. *Disclaimer: I made exactly none of the foods talked about here. It was all my mom.* One of the traditional foods is haroset. It is a blend of apples, wine, nuts and cinnamon and is supposed to be reminiscent of the mortar used when Jews were enslaved in Egypt. It is delicious. I doubt a brick ever tasted this good.

All of the traditional foods were covered: we started with hard boiled eggs and salt water (well, I may have forgotten

to serve them the first night, so we had them a course or two later, but who is counting?), chicken soup with matzo balls (for those who enjoy, I never developed an appreciation for matzo balls. I make them, but I will not eat them.) We then moved on to world’s greatest gefilte fish, made with salmon and halibut, and not at all reminiscent of the jellied stuff from jars. Finally, dinner was served buffet-style. The first night we enjoyed brisket, turkey, sweet and sour meatballs, a vegetable platter and pesto-crusted potatoes. The second night we enjoyed brisket, apricot chicken, sweet and sour meatballs, a masked potato kugel and a matzo farfel kugel (a “kugel” is typically a kind of pudding, usually made with noodle, but since we can’t have those this week, this one is made from matzo.)

It was all incredibly good. It is hard to imagine that anyone had room for dessert. But we did. We had macaroons (almond, chocolate almond and coconut – all homemade), brownies, lemon cake, chocolate pecan brandy cake, fruit, and my personal favorite, the macaroon cake. It is a chocolate, coconut layered cake that tastes just like a macaroon, but in cake format. Passover desserts (or, really, any type of desserts) do not get better than this. I am already eagerly awaiting next year’s rendition.

I am going to work out now.

How did you spend your weekend? 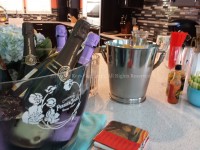 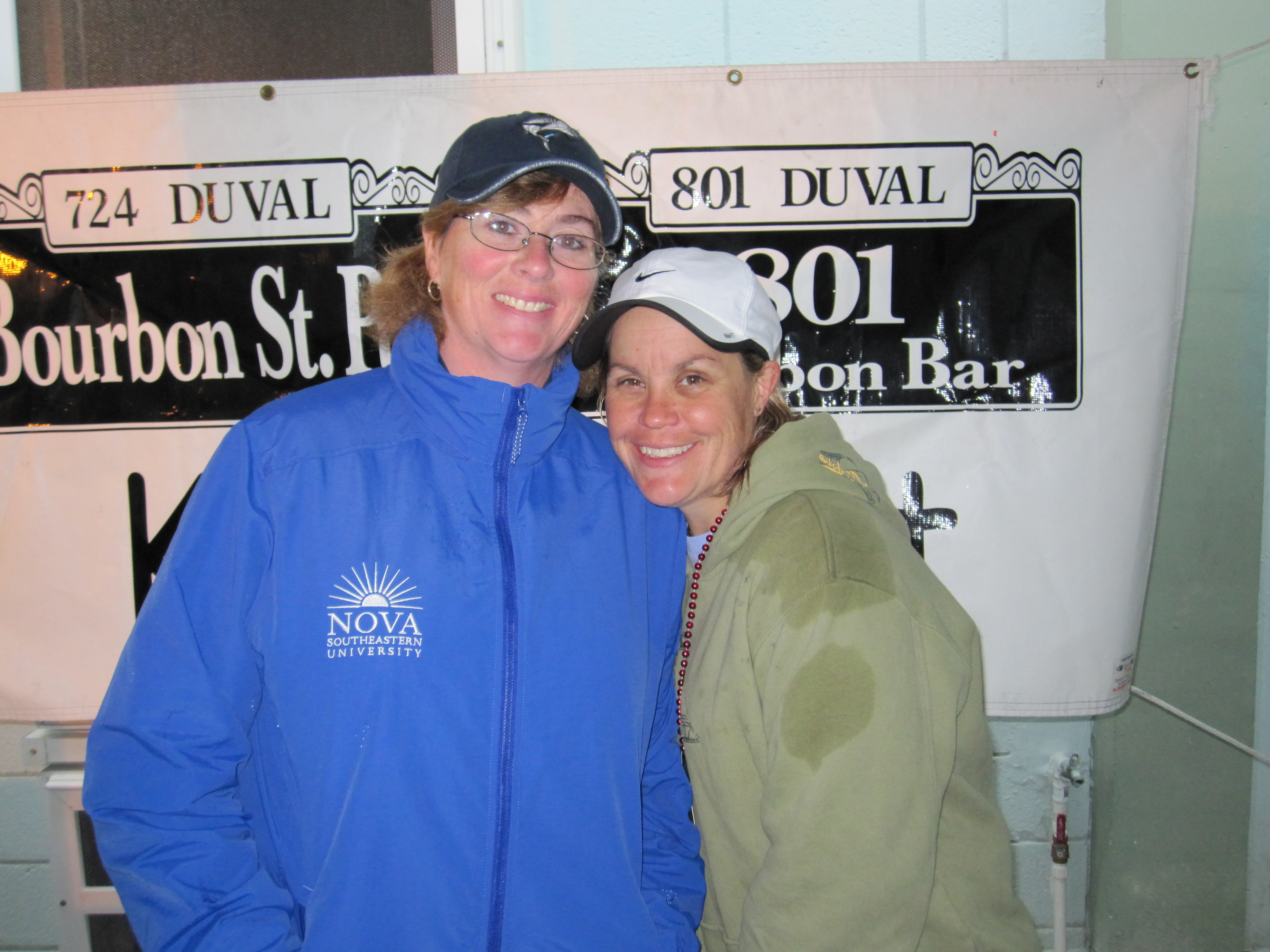 Some say that breakfast is the most important meal of the day. I disagree, but that is a topic for another day. […]

This past weekend we had guests that were first time visitors to Key West. In an effort to show them the best […]

One thought on “Still in a Food Coma”