I was sharing this story with some friends during one of the Passover Seders, and thought you might enjoy it, too. In December of 1993, we were in college, and FKGuy spent winter break in Florida with my family. He was meeting the family for the first time, yet was not at all bothered by this and stayed for a month.

We had very little to do with our time, aside from going to the beach, so when my grandfather called and said he wanted to take us out to lunch, I happily agreed. He picked us up in his brand new Lincoln Town Car, a car he was thrilled about owning. That car was so big, that when FKGuy got in the back seat, he could hardly hear a word of the conversation that was happening up front. It was like he was in a different time zone back there.

Since it was a new car, and this was 1993, well before bluetooth and backup cameras, I asked him all about the features of the car. He listed them all, down to the airbags and radio. Then, with a shit-eating grin, and an overly-pleased-with-himself tone of voice, he says “And LOOK! It even comes with this!” at which point, he opened the compartment on his door and pulled out a handgun.

I was used to him having a gun, so that didn’t surprise me. But I will admit I was taken aback by the need to tote it around everywhere he went. When we got to our lunch destination (ironically called Shooters), FKGuy pulled me aside and – since this was the first time he met my grandfather, and had only met my parents a day or two earlier – wanted to know if what he thought happened, did in fact happen. “Did he pull out a gun?” Yes. Yes, he did. And my first-time-meeting-the-family boyfriend had figured it out from the tone of voice (and perhaps the cackle of laughter that followed).  Florida has always been a bit of the wild west, and many people I knew had guns. Not the hunting-in-Alabama type of guns that FKGuy’s  friends had, either. He did not share my laissez-faire attitude, and he was startled.

We went on to have a lovely lunch on the water, and enjoy the day. A couple of days later, my mother sent us to the grocery store to pick up some produce. As we pulled in and parked, I noticed a familiar Lincoln Town Car a few spots over. Naturally, I thought I’d go say hi. My grandfather started backing out of his spot just as I got there and started banging on the window. All the while, FKGuy thought startling a man with a gun just below the window was a bad idea. (It turned out fine.) 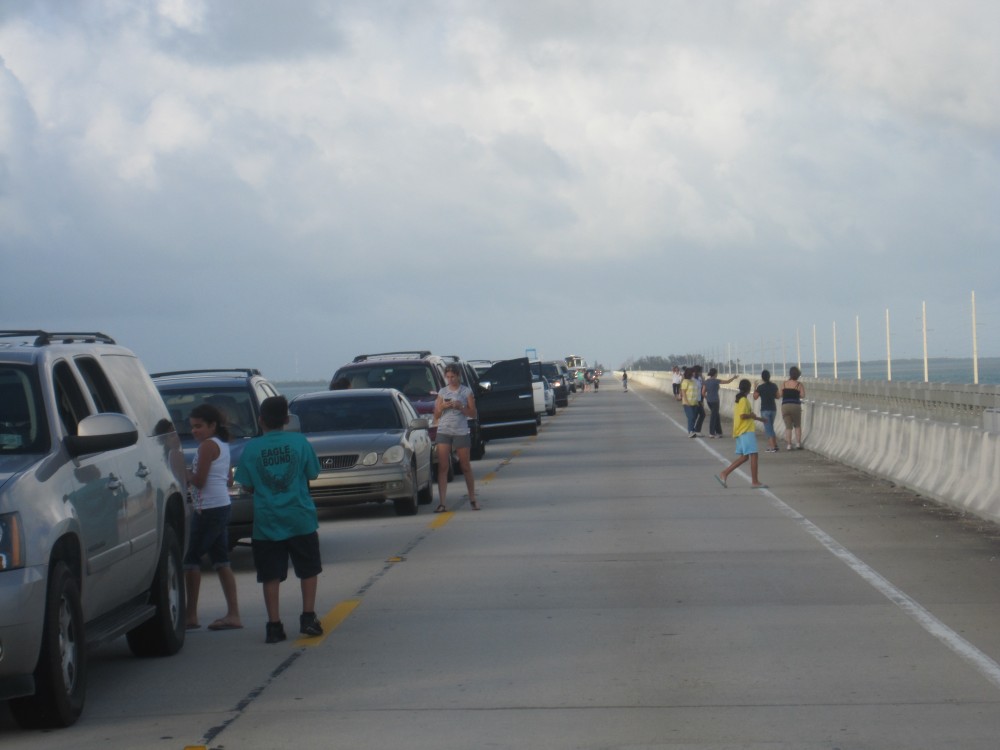 Ahhh, island life. It conjures images of sitting on a hammock, drinking a fruity beverage and not having a care in the […] 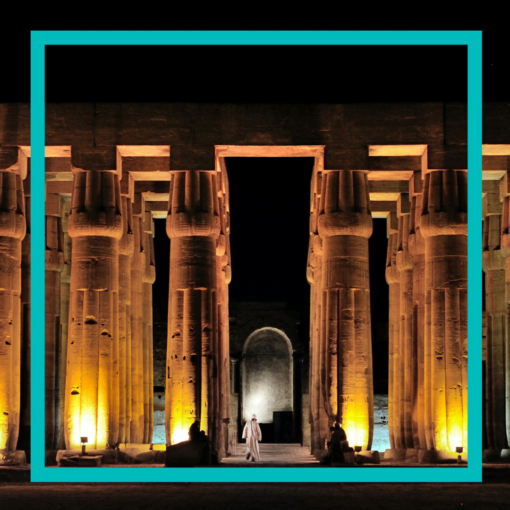 I love Egypt because it is like walking into a history book – the amount of history is powerful and overwhelming.  The […]

I had the opportunity to sneak behind the scenes on our cruise and have conversations with some of the senior officers. I […]

Yesterday started out like any normal Sunday. I got dressed and headed over to Bayview Park for some tennis. Unfortunately, it started […]