I live in an environment where fishing tournaments happen all the time, yet I seem to have known nothing about them, until recently. Last week, FKGuy and I went to the kickoff party for the sailfish tournament, Quest for the Crest. In addition to the impressive array of seafood, it was also highly educational.

I spoke with some of the guys from Finster, and asked a bunch of questions. Then, we spoke to the tournament

director and learned even more. First of all, I wanted to know what happens to these fish. Sailfish are not food, so it seems unnecessary to schlep them out of the water for a photo op. Apparently, much to nobody’s surprise, I had it all wrong. The fish are caught on a line, the boat calls in to report that they have caught the fish, they get assigned a number for the fish, and then they release the fish, all while it is still in the water. The whole calling in for a number seems a bit tedious, and it also seems like you could just catch the same fish over and over again (you know, if the fish is really stupid), but they are not harmed in the process.

It seems that various tournaments have different formats. I wanted to know if size matters. In this case, the answer is no. Winners are determined by how many points they accumulate, and they get more points by catching more fish (of any size).  Sounds easy enough to me.

When we were talking to the tournament director and he mentioned that the purse for this event was $1.3 million, I turned to FKGuy and said that clearly we are in the wrong businesses. $1.3 million. For catching fish, that you don’t even have to wrangle onto the boat. Then I started asking questions about the boats themselves, as well as some of the teams (you can have as many people as you like onboard). Turns out, some of these folks spend upwards of $4 million annually on competing in these events. I guess we are OK in our current businesses after all. But it did suddenly make sense to me how they get huge sponsors, and give out $30,000 watches as prizes.

After the financial education, I happily went back to my travel agent life, and enjoyed a Papa’s Pilar rum drink at the

bar, as well as the overflowing buffet of already cracked stone crab claws, shrimp cocktail, pasta stations and a bunch of passed hors d’oerves. These folks know how to party. 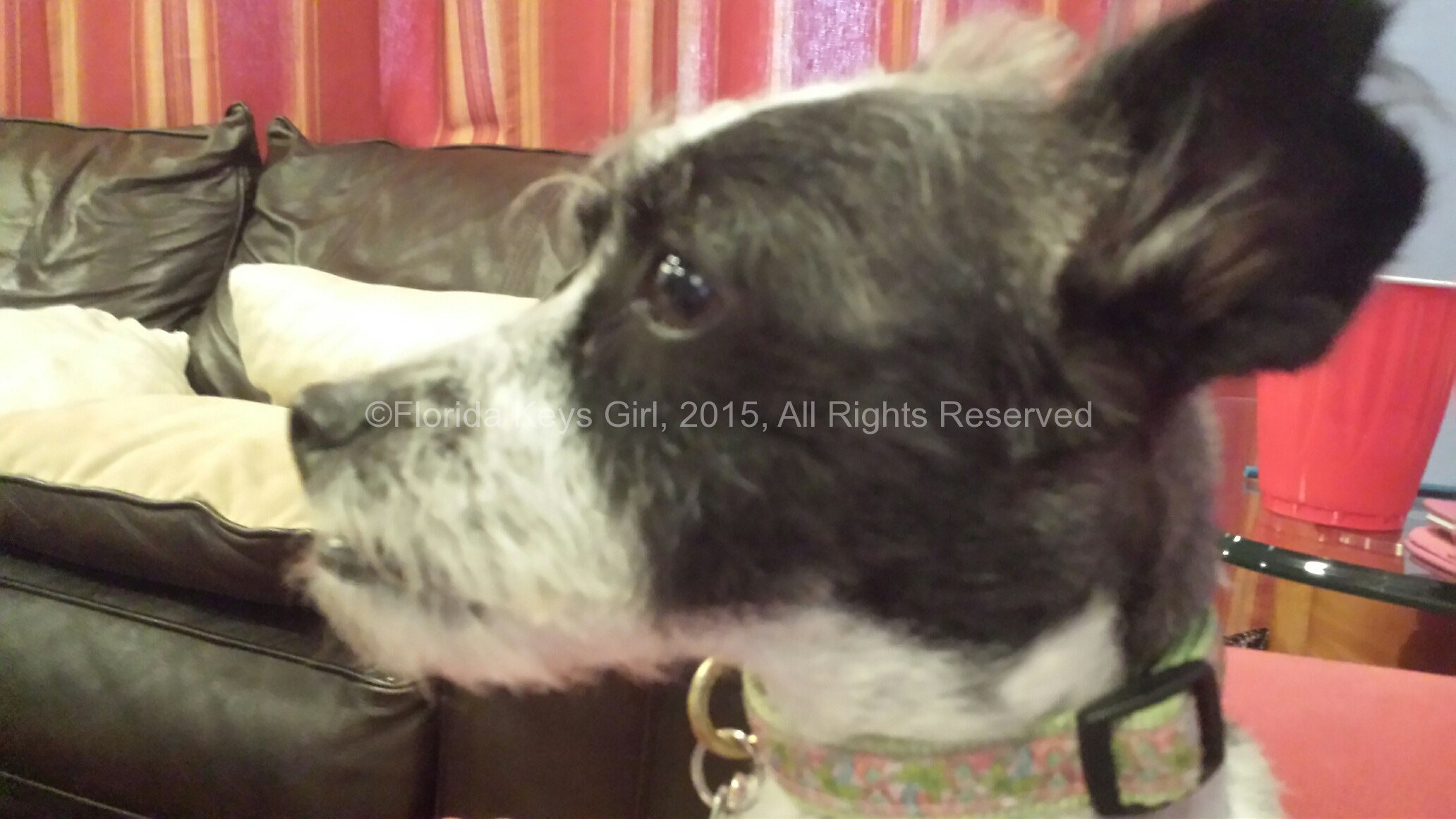 Today is National Dog Day. No, I don’t know what that means either. Every day is Dog Day in my house. In […] 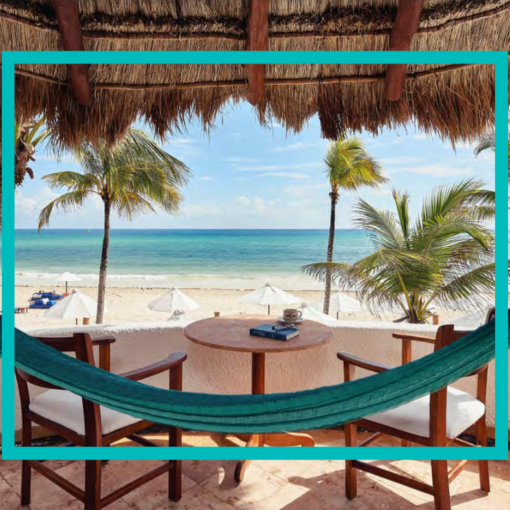 It’s December already. I can’t believe it. You know what that means, right? It is time to start thinking about holiday gifts, […]

This post comes at the request of a friend. Once he heard that my birthday was Christmas Eve, and realizing that I […]