Continuing the theme of doing nice things for other people, I’d like to share a story about shopping in Paris, translating, and graciousness. In June, 2002, FKGuy and I traveled to France with friends. We were really excited about the trip, although less so about traveling on the heels of September 11. It turned out to be a great time to travel as an American.

We started the trip with five days in Paris, indulging in more croissants than is socially acceptable, even for France. We wandered through the Louvre and the Pompidou (where, after seeing a video involving self-mutilation and the artist drinking his own urine, FKGuy has vowed never to return. I could be on my own for a visit to the outpost in Malaga next year…) We took an afternoon cruise down the Seine, we wandered the streets, we translated menus for other American tourists and soaked in all Paris had to offer.

Of course, Paris is known for great shopping, and while we were there plenty of sales were happening. I ended up with a lovely pair of shoes, now in a shoebox in my closet labeled “France Shoes“. If I shopped more, I would be more specific. My friend, Sara, however, had other things in mind. She had a list of places she wanted to go, and after lunch our husbands busied themselves in a bar and we went shopping.

A short stroll brought us to Herve Chapelier, and bags were purchased. It was quick and painless. Next stop: Longchamp. We arrived to find a locked door, although there were several people inside. My French sucks, and is pretty much limited to menus, so after several long minutes of trying to figure out the sign on the door, we came to the conclusion that they were closed for inventory and would reopen the following day. Except we were leaving Paris early the next morning.

While contemplating our next shopping move, a woman came to the door and reiterated what we had just deciphered on the sign. After seeing our glazed-over expressions when she started speaking French, she switched to English and told us to come back the next day. We explained that we were leaving Paris, but thanked her for letting us know what was going on. The lovely woman looked at Sara, then at me, then back at Sara, and in a conspiratorial tone asked us if we knew what we wanted. Sara told her exactly which bag she desired, and within a few minutes we had entered the inventory zone, purchased a bag and left, all because someone was gracious enough to make a tourist happy.

I think of this situation often, as a great example of someone going out of their way to make things better for another person. No, we haven’t solved any major world dilemma, but every time Sara uses that bag, she has fond memories of our trip to Paris. That, my friends, is what travel is all about: making lasting memories. 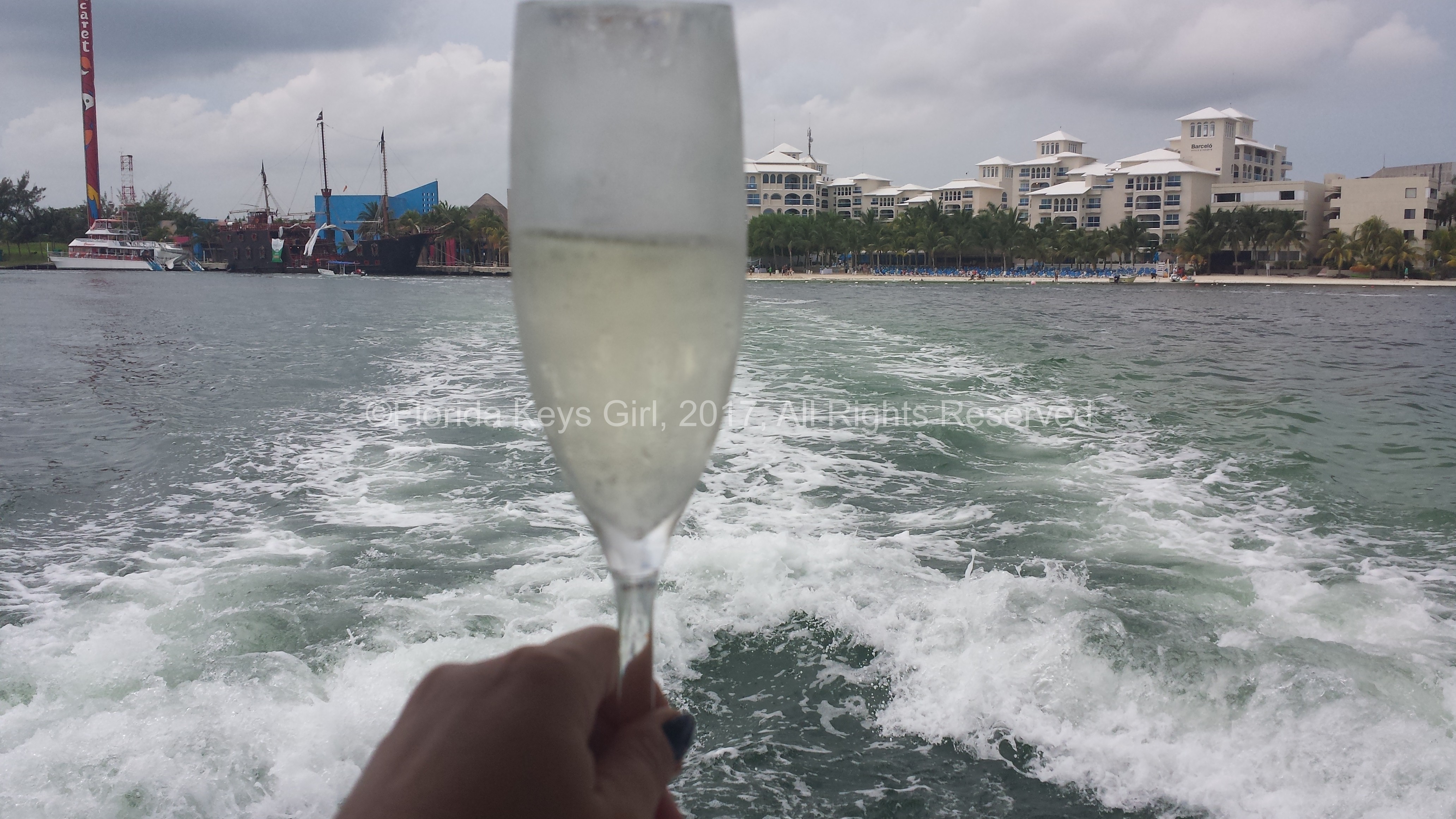 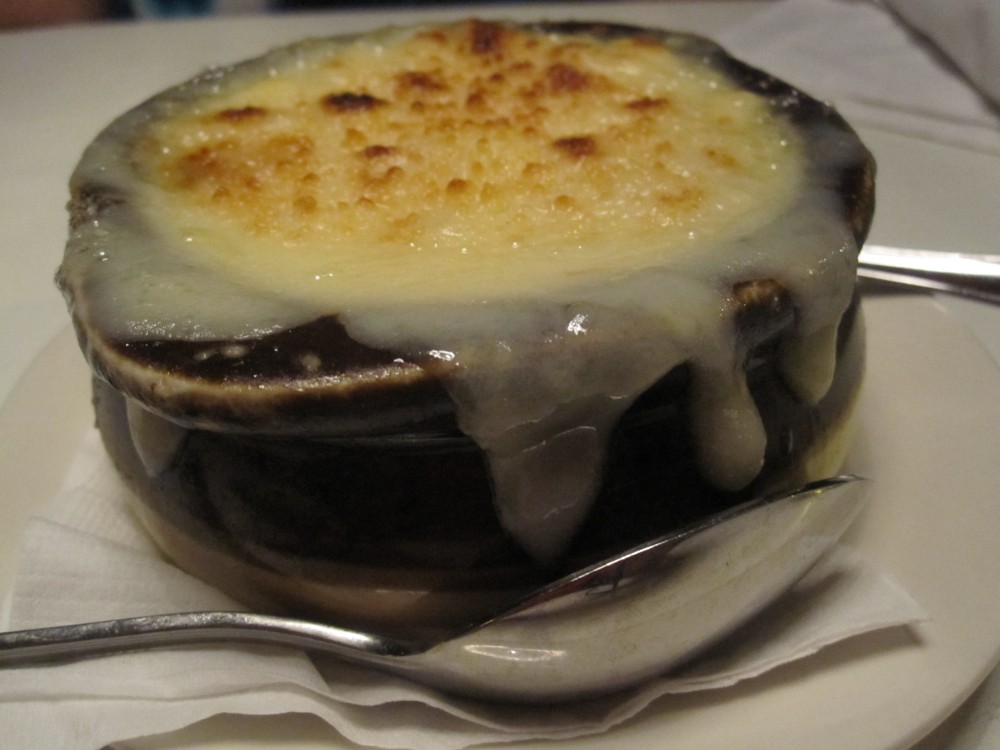 I just don’t get valet parking, unless you can’t walk or it is pouring rain. 100% of the time I will choose […] 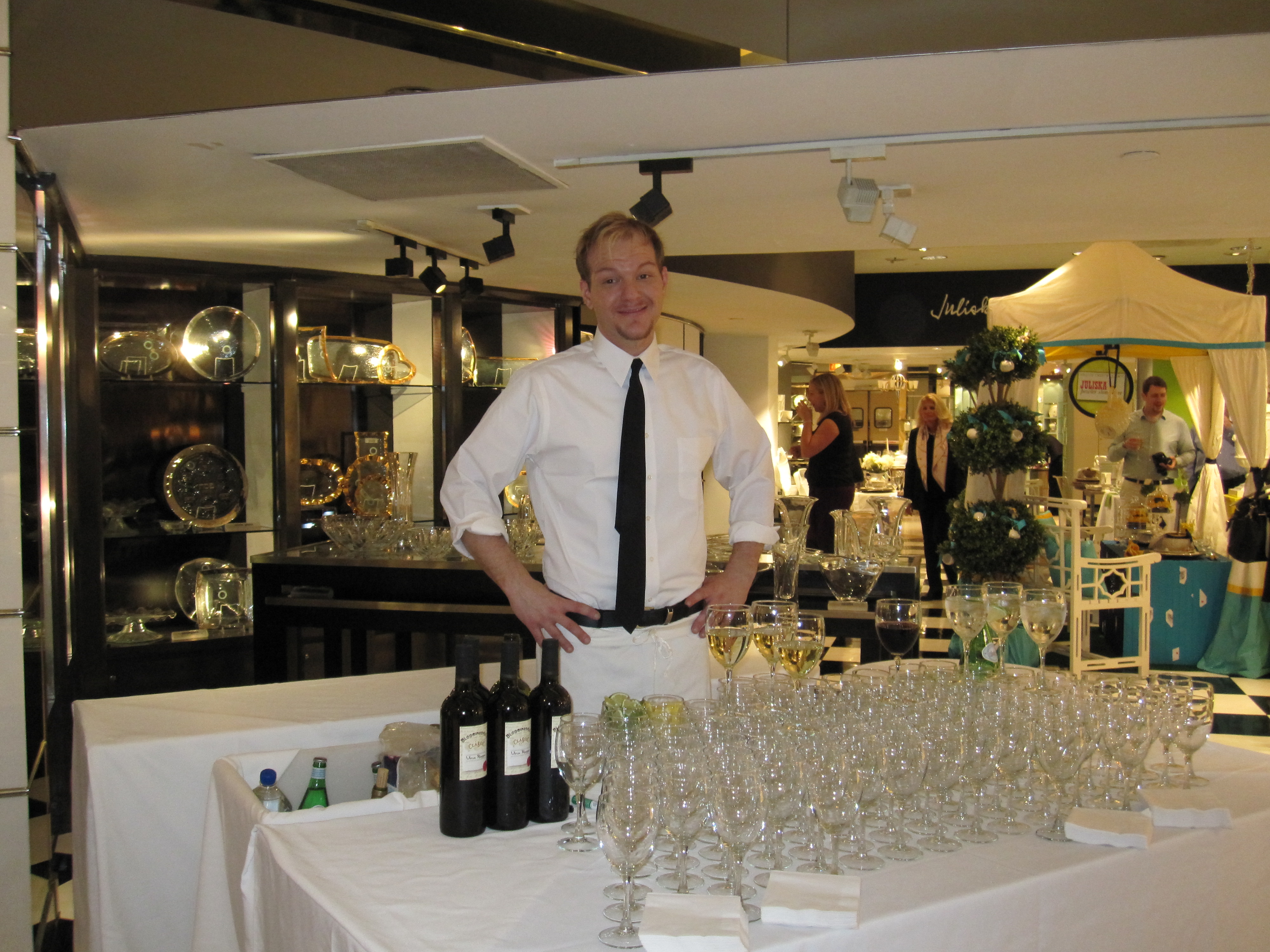 The great thing about New York City is the many things there are to do, at all times. Last week, I was […]