When is the best time to take a cruise vacation? Any time! If you plan properly, any time of year can be a great time somewhere in the world, if you know a few secrets.

Most of my clients in Florida like to cruise the Caribbean because it is easy. It is a short drive to Port Everglades or the Port of Miami and there are no airline delays, long security lines or overhead bin fights to worry about. But when clients want to go to the Caribbean during their child’s summer break, I steer them elsewhere. Why? The Caribbean is very expensive in the summer. (“What? It’s hurricane season!”, “It’s hot out!“, “Why on earth is it so much more than, say January, when people actually want to go?”) I’m glad you asked.

Between November and April, there are over forty different ships sailing the Caribbean. That is a lot of beds to fill every week. Between May and October there about eighty percent fewer ships in the Caribbean. Instead, those ships that island hop in the winter, spend the summers in Europe or Alaska. Basically, they go where the weather is best.

Bottom line: The best rates and availability for your Caribbean cruise will be on sailings between November and April. Least expensive times are when kids are in school, while the most expensive trips will be over Christmas and New Years.

There is a lot to be said for seeing Europe by ship. You can maximize your vacation days, as all of your travel time takes place at night, while you are sleeping. That’s efficient! While you may not get an in-depth tour of any one place, it is a good way to figure out where you want to return and spend more time.

European cruises can typically be found between April and November, with some river cruises sailing through the holidays. But I am focused on ocean cruises here. The most expensive months to travel are June, July, and August, while May and September offer fantastic values. It is not too late for 2016, either. There is still some availability at very good prices.

The Alaska cruise season is about the same as Europe. The important thing to note here is that early in the season, t can be cold. Just ask FKGuy, who spent a week sitting on our balcony in a sweater, jacket, hat, gloves, and a scarf, when we went the first week in May last year. Of course, as it was the beginning of the season, we did get a great bargain.

November through March is summer in the Southern hemisphere, so that is when you will find cruise ships in South America, Australia, and New Zealand. The South American cruising season includes several companies that travel to Antarctica. If you’ve ever wanted to see penguins up close Antarctica may be for you. These cruises can be aboard a small expedition ship or a larger luxury cruise ship, Just make sure you have plenty of time, as most of these trips are a minimum of two weeks long.

TRANSATLANTIC and TRANSPACIFIC: THE BEST BARGAINS AT SEA

If the point of your cruise vacation is to get away, relax, and not worry about seeing too many ports of call, a transoceanic cruise might be for you. On our recent transatlantic cruise, FKGuy and I were more relaxed than we have ever been in our lives. Ever. The big bonus is that because the point of these cruises is to move the ships from one area to another, they tend to be very inexpensive. A luxury line, like Seabourn, may offer transatlantic cruises for forty percent of a normal European cruise. Other lines, like Celebrity or Royal Caribbean, will often offer inside cabins for as little as $800/person.

Any time of year, a cruise can be a wonderful vacation. Call me to plan your next awesome adventure! 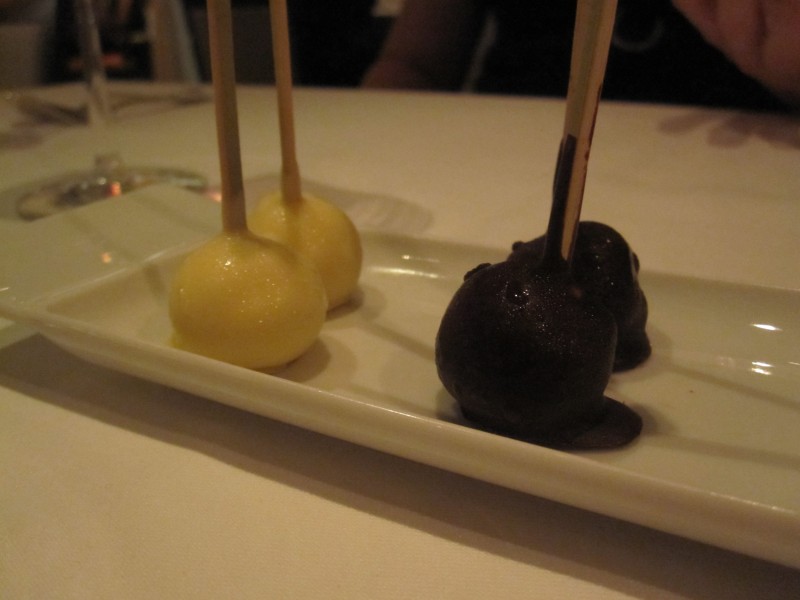 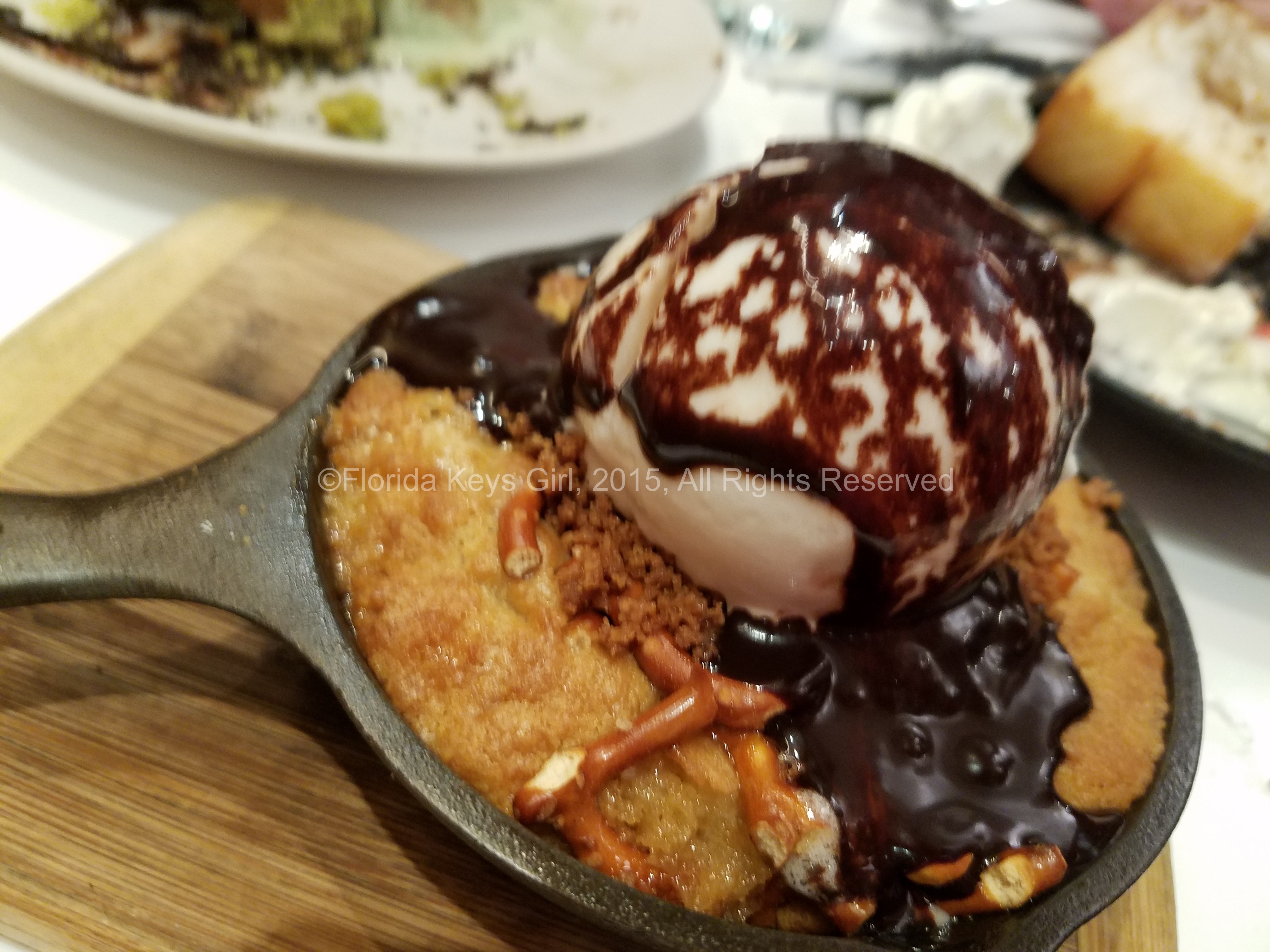 I have visited San Juan a few times, each one by ship. I would love to go spend a week there. About […]