Getting up at 5 or 6 AM on vacation seems like an outrage. But that was the time we start cruising Tracy Arm Fjord toward Sawyer Glacier, so that was the time we got up. At about 5:45 AM, I told FKGuy to go up to the Sky Lounge on the beautiful Celebrity Solstice and get us good seats. We were a little late.

There were plenty of seats to be had, but the prime seats in the front of the ship were long taken. I can only assume people were up there at 4 AM, while I was blissfully asleep. We were able to sit, and hear Brent Nixon, the onboard naturalist, narrate what we were seeing. We also wandered out on deck for good photo ops and fresh air. Then I realized that it was very cold, and hurried back inside to get more coffee. Kudos to Celebrity for setting up a coffee station in the lounge early in the morning. (They were also selling souvenir mugs of hot chocolate. I went to the buffet for my regular paper cup of cocoa, because I am cheap and I do not need one more travel mug in my life.)

Tracy Arm Fjord was nothing short of spectacular. It was unclear to me

how much we would get to see, since our ship was so large, but we ventured in pretty far. Then the captain made an impressive u-turn. All the while, we were enjoying the narration of what we were seeing, as well as any wildlife spotted. There was a humpback whale (we had seen several orcas earlier in the cruise right off of our balcony), and there were some goats, described as “those little white dots… you can see them  moving.” But I did not see any of the goats. Not one. I even tried looking through binoculars while other people were directing where to look. I saw nothing. It is clear that all of those people who claimed to have seen mountain goats were lying. But I did see the whales. Many of them, and throughout the trip.

After a lovely lunch in Luminae (Lamb chops! For lunch! How amazingly vacation-y!) we headed off to Juneau. We docked around 1:30 PM at the dock furthest from town, despite the fact that there was only one other ship in port that day. It was about a 20 minute walk, which was fine, and there was shuttle service available for $4/person. We meandered around town, and then meandered back to the ship to meet up with the rest of our party for the helicopter outing.

Once again we boarded a van for a short ride to the airport, and headed off for an adventure. Once we arrived, we were all instructed to put bags, purses, etc, in the locked storage bins, as we could not take them aboard the helicopter. Then we were weighed. I was going to be a bit upset

about this since (a) I was wearing a lot of heavy winter clothes, (b) I just ate a plate of lamb chops for lunch and (c) had been eating more bread and pasta in 4 days than in the entire previous year. But I was spared the humiliation, as the scales are only visible to the employees, and the weights are recorded so they can get everyone seated safely. I’m all for safety.

Then we got the boots. Big, rubber things with metal spikes on the bottom. Not only do I despise closed toe shoes, but now I was wearing hiking shoes covered by giant rubber boots. It was a footwear nightmare. Then it was time to board and we were escorted, single file, in the order that we were to sit, to the waiting chopper. I was terrified.

I am not sure why I had this irrational fear of helicopters. Perhaps it was the rash of crashes that happened while we lived in New York. Perhaps it is simply that I had never been on one. Either way, I was going, fearful or not. Once airborne, it was smooth sailing. Our pilot was fantastic and inspired confidence. As we were approaching the Herbert Glacier, we were warned “It is windy out, so it will be a bit bumpy.” We hit one bump. Easy-peasy.

We were the only people on the glacier. Just six of us and our pilot. It was breathtaking. To be able to walk on a glacier, alone, with nothing around for miles, made me feel very insignificant. It truly was a once in a lifetime outing and it was terrific. The thing about these helicopter

excursions is that they take very few people, sell out quickly and are very pricey. Plus, they are short. So, for 2 people you may spend between $600 – 900 for an hour to an hour and half outing. It was worth every penny.

Next up: We stayed on the ground (and water) in Skagway. Then, back to the pretty darn good reality of life in Florida.

I love getting feedback from readers (even when I’m told I have no idea what I am talking about.) I have received […] 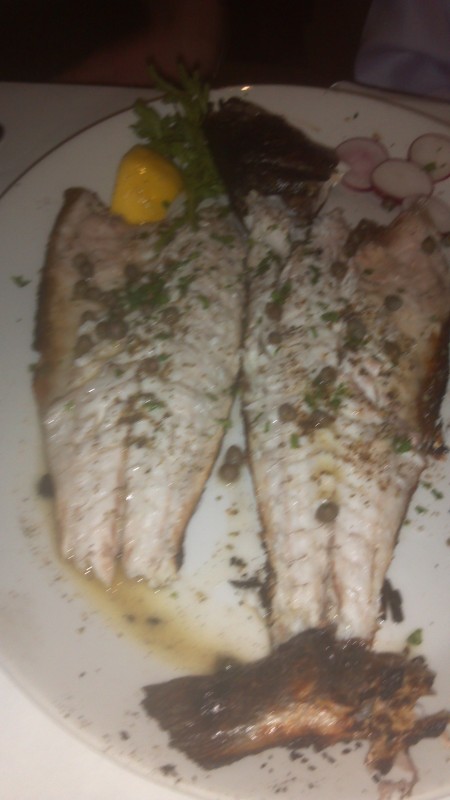 I tend to like small, owner-operated restaurants. I am not typically a fan of chains (except maybe Chipotle for a quick lunch […] 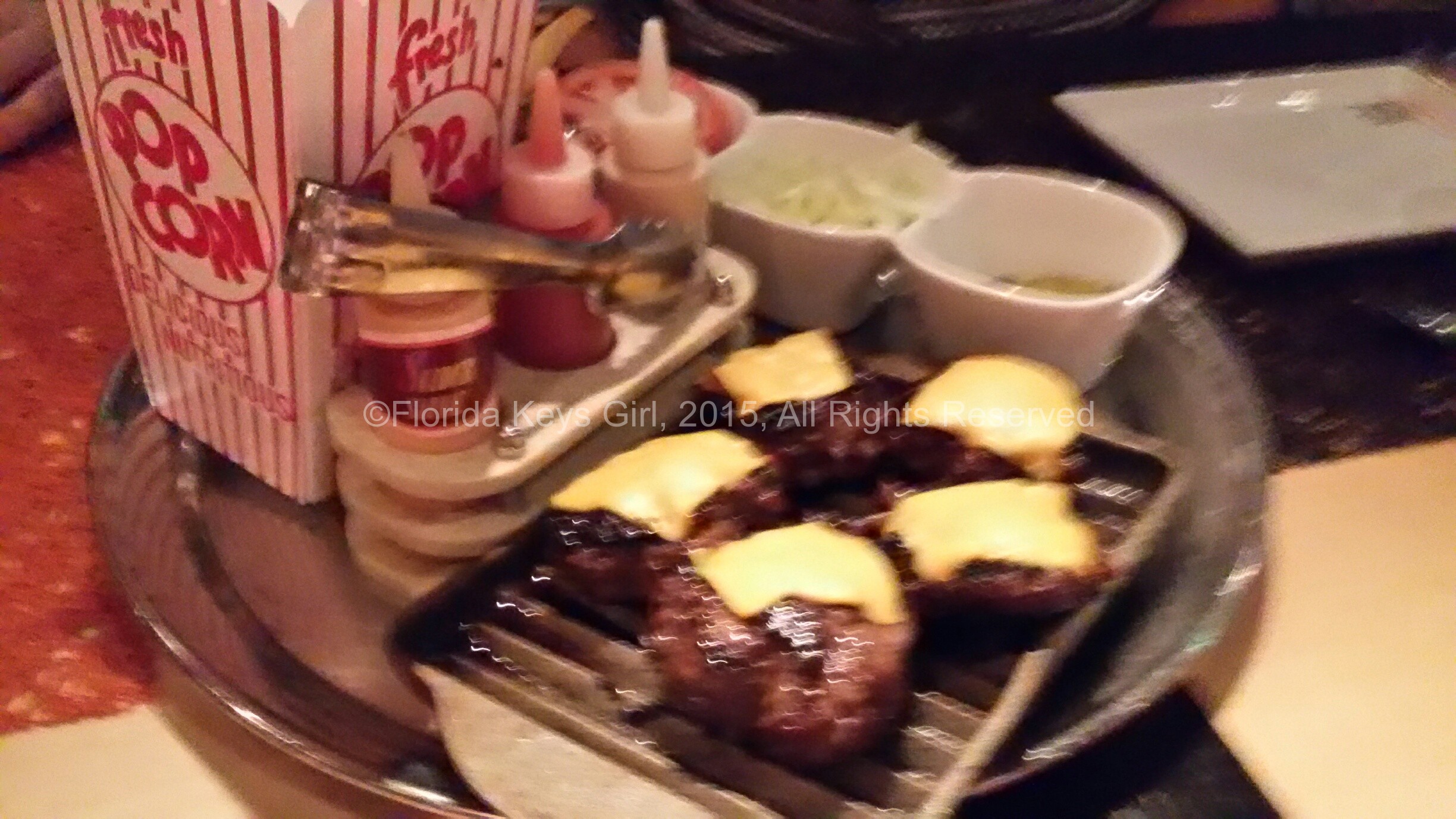 I’ve cruised on one other Celebrity ship with Qsine restaurant before, but never tried it because it seemed, well, kitschy. And when […]

One thought on “Celebrity Solstice in Alaska: Juneau”