Key West is a transient town, with people coming and going all the time. So, it is inevitable that some of our friends would move away. This weekend, we ventured north to see friends that have recently left Key West in their new home in St. Augustine, and it was a blast.

Babka and Latke joined us on the trip. Upon arrival, we discovered that (a) our friend just had surgery and is in a cast and (b) their cat is home and was not forewarned about the dogs tagging along. Oops. Banished to the bedroom, behind a closed door, Babka barked, sniffed and complained about having to share a house with the cat. Since she had only been there five minutes, I knew it would get interesting quickly. Relocated for a couple of days, the cat enjoyed the weekend and so did we.

The drive up I-95 is extraordinarily boring. Trees, gray stretches of highway, an occasional billboard, and yet more highway sum up the entire view for hundreds of miles. It gets tiresome after a while (or, after more than ten minutes). As we strolled the neighborhood with our dogs, we were greeted by charming neighbors. One resident shouted from his porch “hey, don’t let your dogs sh*t on my yard” despite that we were not anywhere near his yard. Fortunately, we never encountered that charming guy again. Retreating to the house for the evening seemed like the best course of action.

THE FRIED FOOD AND THE COCKTAILS

It was all uphill from there. Lunch at Harry’s, a New Orleans focused restaurant, involved both fried green tomatoes, and fried pickles. A good start to Saturday. While my voodoo shrimp were only okay, FKGuy’s fish tacos were delicious. Fortified, we wandered around downtown St. Augustine for a while, got caught in a downpour (and sequestered ourselves in a t-shirt shop until the rain passed). Later that evening, we enjoyed cocktails at Odd Birds, a tiny bar with an extensive list of craft cocktails, good beers, and interesting spirits. Of course the next day, one of our friends proclaimed “I only had two beers! I didn’t have any whiskey or vodka like you people!” Shocked by how much he had consumed, we let him know that the beer he chose to drink has about 9% alcohol. It is no Coors Lite. Oops.

I had perused Open Table and found a place that looked interesting: Michael’s Tasting Room, a Spanish restaurant. As we had started the evening with Prosecco and cocktails, the natural progression led us to… more wine. Manchego cheese, house made chips, blistered shishito peppers, and crimini mushrooms sautéed in garlic, butter and sherry were a good start to the meal. Each one was delicious, although I am pretty sure that I polished off about 90% of the plate of peppers. Entrees included a wonderful rack of lamb and yet more wine until finally calling it a night.

The weekend continued with a mimosa-filled brunch, Uber, and a delicious yet sweaty outdoor dinner. More on those next time. 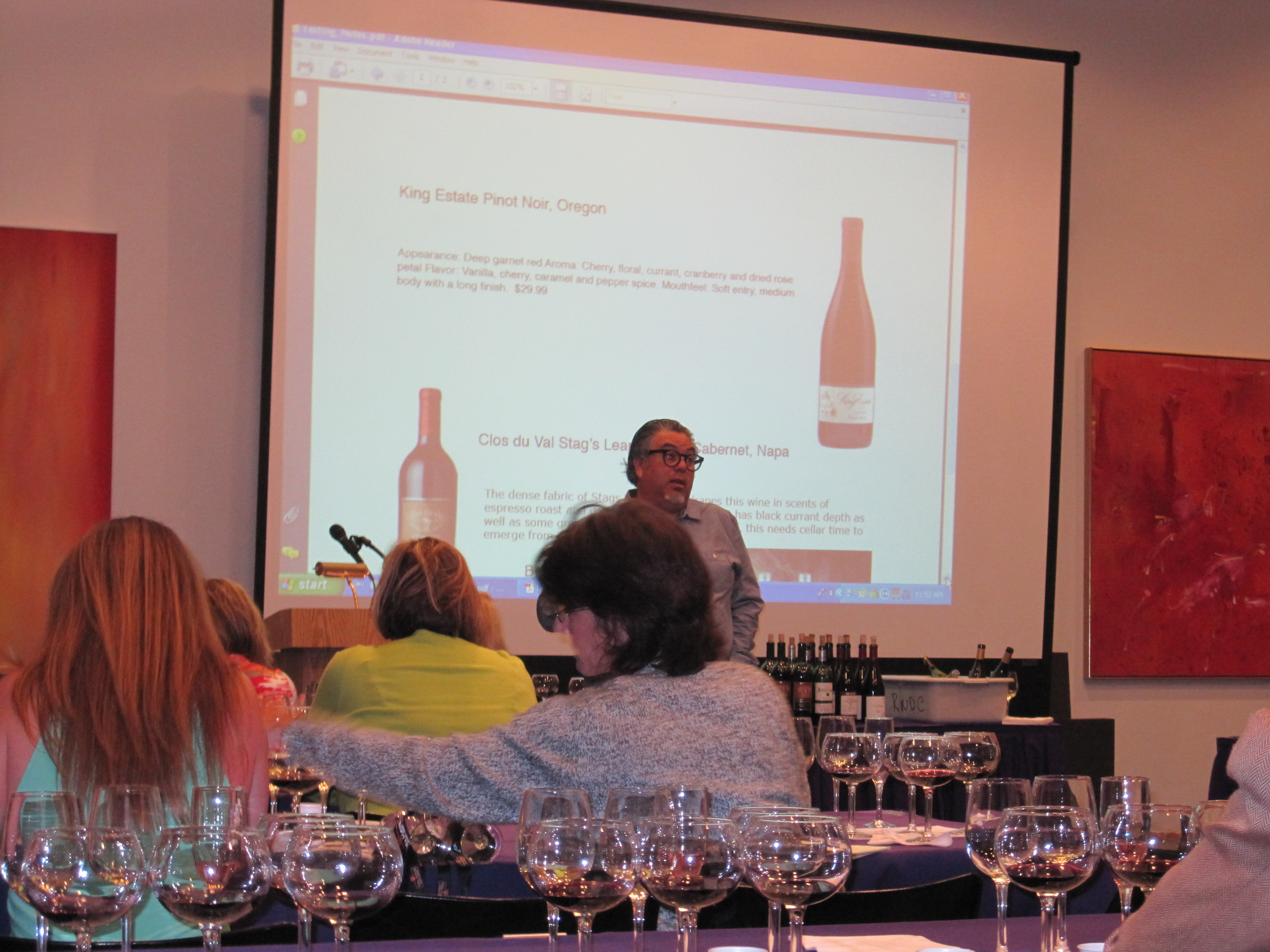 I’ve got three words for you: Fried. Grilled. Cheese. Himmarshee Public House, in downtown Fort Lauderdale, has recently rolled out some new […]