As you know by now, the people of Key West get rather excited about a lot of things. Take, for example, the Christmas parade, just a month after the Fantasy Fest parade. You may recall the Grinch sitting next to me. Maybe he was still hung over from Fantasy Fest. Granted the two parades don’t have a lot in common besides the fact that they are, in fact, parades. This weekend was the 5th Annual Seafood Festival in Bayview Park.

I think it is charming that there is so much to celebrate here. In fact, the 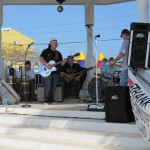 grouper ban started just a couple of weeks ago, and yet there is still an abundance of seafood to enjoy. The park was packed with people waiting in line (the lines were quite long) for stone crabs, shrimp and lobster. There was even flan. Although with “The Best Flan Maker” currently residing in the cemetery, I don’t see how it could have been good. There were booths selling all sorts of stuff – both seafood related and not. There was a band playing all afternoon to the delight of those who brought lounge chairs, as well as those playing on the farthest tennis court in the park.

It was a crowded event – the middle school parking lot was packed and people were eating, drinking and generally being merry.

In the next two weeks in this festival-laden town there is a Wine and Food Festival (first annual, one can hope), and let’s not forget the Dulcimer festival. If you don’t believe that there really is a dulcimer festival, click here. I can’t possibly make this stuff up.

After contributing to iPads as gifts for my in-laws this year, they returned the favor by chipping in to buy one for […] 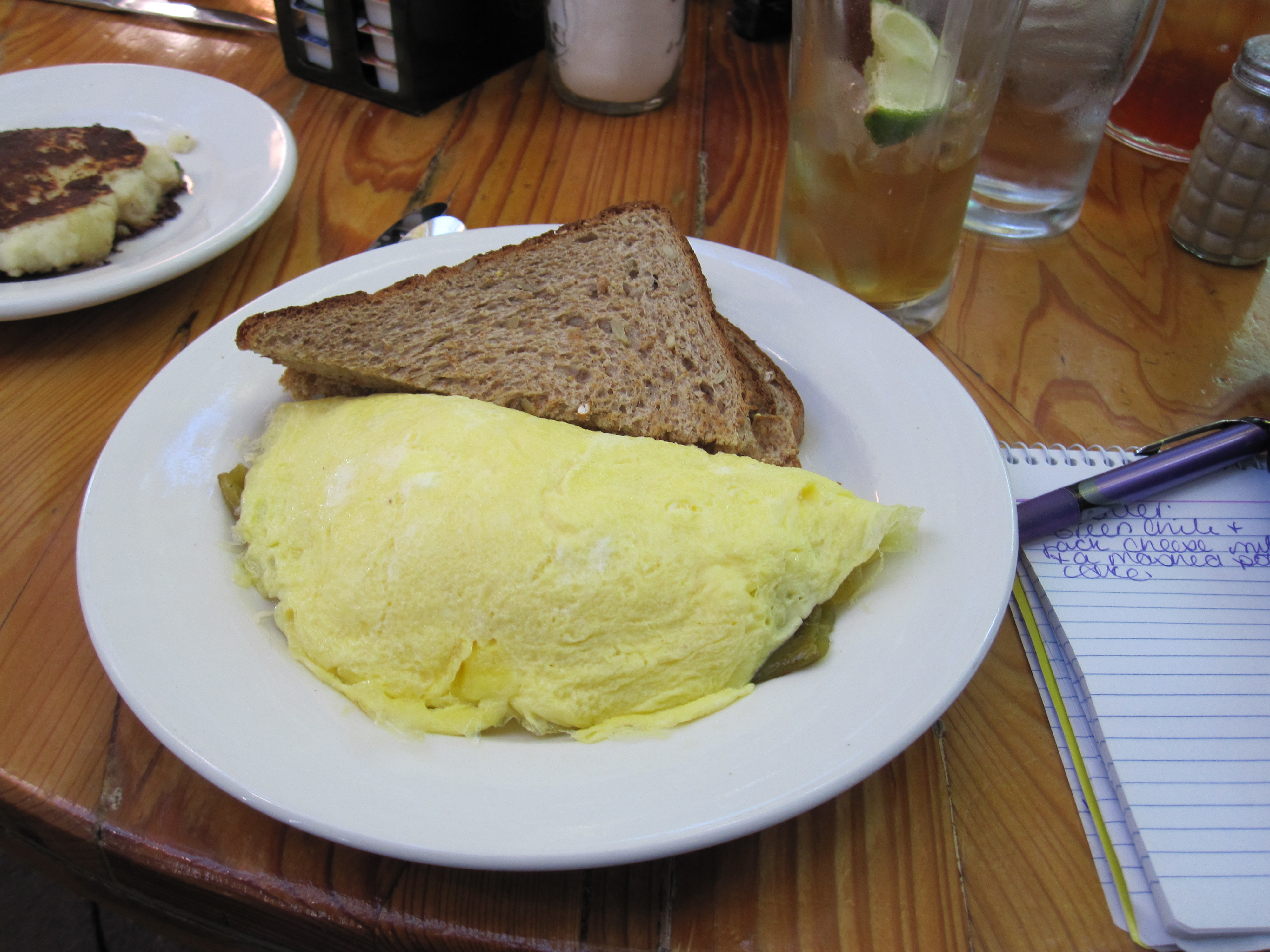 It is 10 AM on Saturday morning. Our house guest is getting ready to leave, but we are all going to go […]

Happy Thanksgiving to all. This year, I am thankful to be spending the holidays aboard a cruise ship with family and friends. […]

Tomorrow marks the first Thanksgiving in twelve years that we will not be hosting in our home. Instead I have pawned it […]

One thought on “See Food”