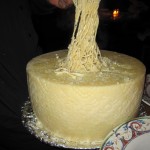 The eating fest that was my trip to New York began (after crashing a few parties – see previous post) with dinner at Cacio e Pepe, in the East Village. This is an entire restaurant named after one of the greatest, and simplest, Italian dishes of all time. It is pasta with pecorino cheese and loads of black pepper. Here, it is served from a giant cheese wheel, so you get little bits of extra cheese in there. Superb. My only complaint about this place is that (a) they charge $25 corkage, which is a bit of a ripoff, especially for a casual place like this ,and (b) their wine list online is out of date, and the one in the restaurant is not too much better. I had to order three different bottles of overpriced wine before I found one they had in stock.

Next up on the eating parade was lunch at Landmarc, in the Time Warner center. I’ll get my rant out of the way now, so we can move on to the many positives. Landmarc‘s philosophy is that they don’t overcharge for wine. They have a huge wine list and, they claim, a low markup. I think not. Perhaps this was the case when they only had one restaurant downtown, but not anymore.

At any rate, my friend and I had a half bottle of Beckman Grenache for $28, one of the better values on the list. As for the food: 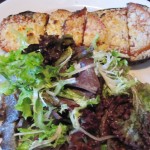 smoked mozzarella and ricotta fritters served with spicy tomato sauce were outstanding. Light and fluffy, which is usually hard to accomplish with fried food. They could leave off the three sorry strands of over-battered fried zucchini, though. The goat cheese profiteroles were good, not great. The filling (goat cheese) was rich and creamy, although not an outstanding goat cheese. The shells, however, were thick and chewy. We also shared the eggplant sandwich, served open face with tapenade and yet more goat cheese. Delicious.

As we finished our meal, our server asked if we would like to see the dessert menu. Sure, why not? They have quite a few desserts listed – tiramisu, chocoalte mousse, lemon tart, creme brulee, blueberry tart and a nutella eclair. At the bottom of the list, you also have a choice of “one of each”. Guess what we chose? 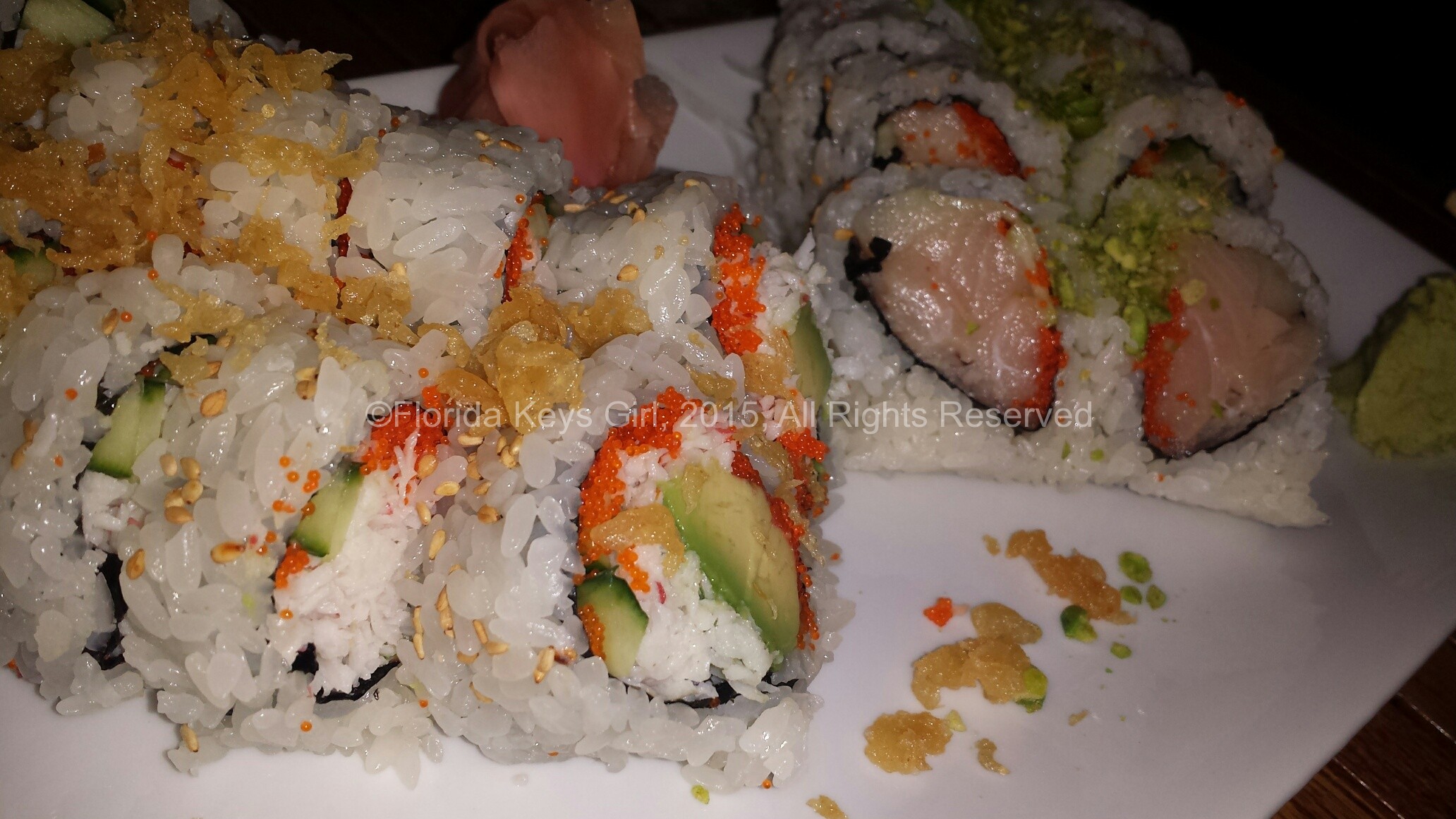 We were recently invited to dine at Ireland’s Steakhouse in the Bonaventure Resort, as part of the Dine Out Fort Lauderdale program. […] 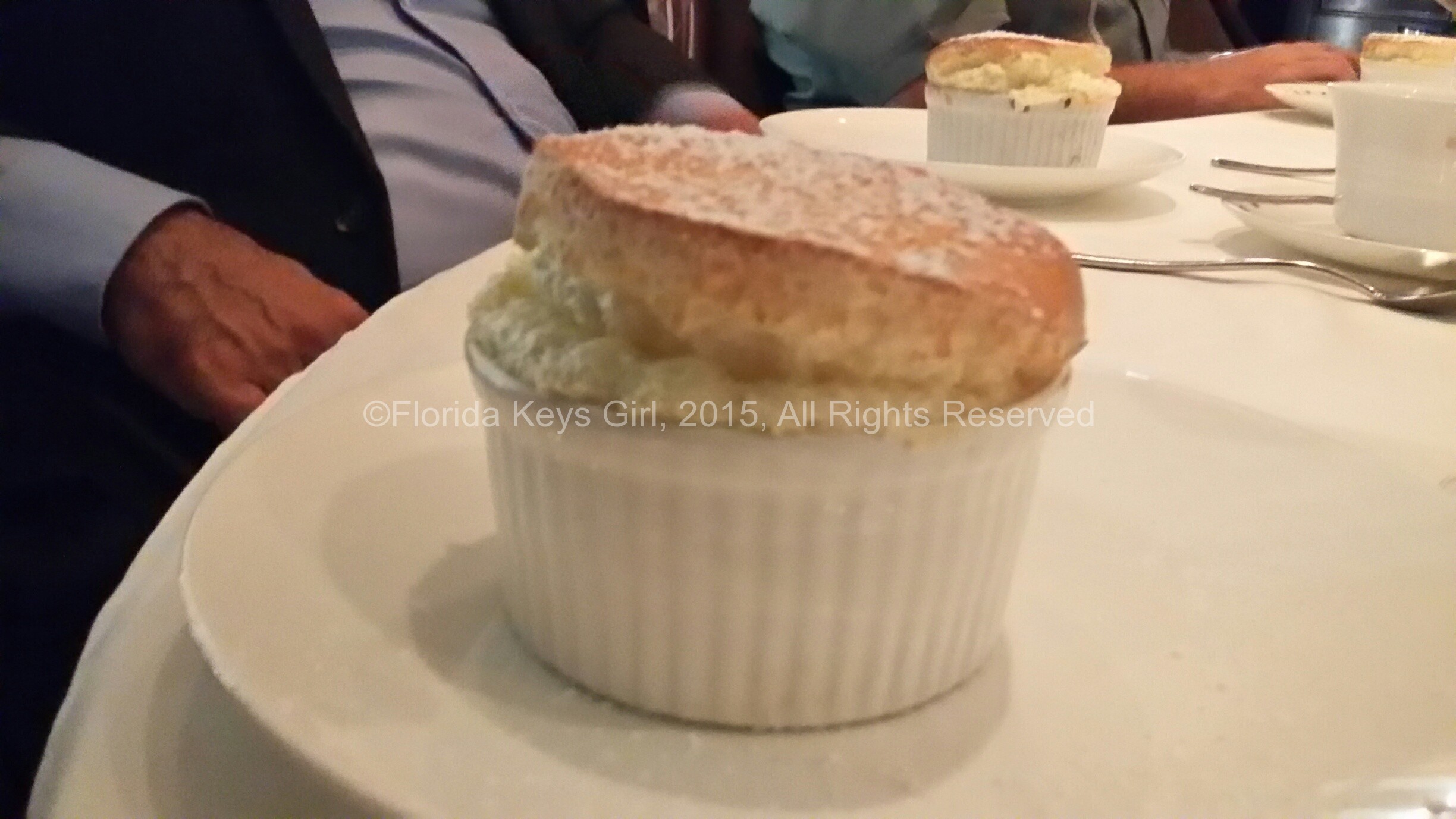 2 thoughts on “Too Much of a Good Thing”