I seem to have a few of these feel good stories lately, and I love it. We left plenty of time for doing the Key West to Fort Lauderdale airport run with no scrambling necessary. The drive from Key West to the mainland was all going as expected: easy drive through the Keys, stop for coffee at Midway Cafe, more easy driving in the Keys and then rush hour traffic once we hit Kendall.

We were sitting in bumper to bumper traffic cruising along at an easy 5 MPH, alternating with 0 MPH. it was loads of fun. All of a sudden, we see the police officer in the middle lane turn on his flashing lights. He was in front of me, one lane over, so naturally I stopped. Much to my surprise, everyone else stopped too. (You really never know in Miami…)

The police officer gets out of his car and holds his hands up, motioning for everyone to stop.  Then the guy behind him, in a county truck, also gets out and starts walking towards the police officer. Well, this is odd, I thought to myself, normally the police officer is behind the person he is pulling over, and generally not in the middle lane of the turnpike.

As it turns out, it was not a traffic stop at all. The officer had spotted a kitten in his lane (presumably under his car) and stopped traffic to rescue it. The truck behind the police officer had obviously also spotted the kitten and got out to help.

In a shocking display of patience, not one car was honking or gesturing wildly (also surprising in Miami) and the kitten was saved.  The whole event took all of two minutes, but was truly a touching experience. It was so nice to see an officer take the time to stop, and it was a miracle to see a kitten in the middle of the turnpike still alive.

One of my dear readers often complains that of all the fabulous places I eat, not one of them is near his […]

The movers have come and gone. The house is sold. I no longer have keys to the house I lived in for […] 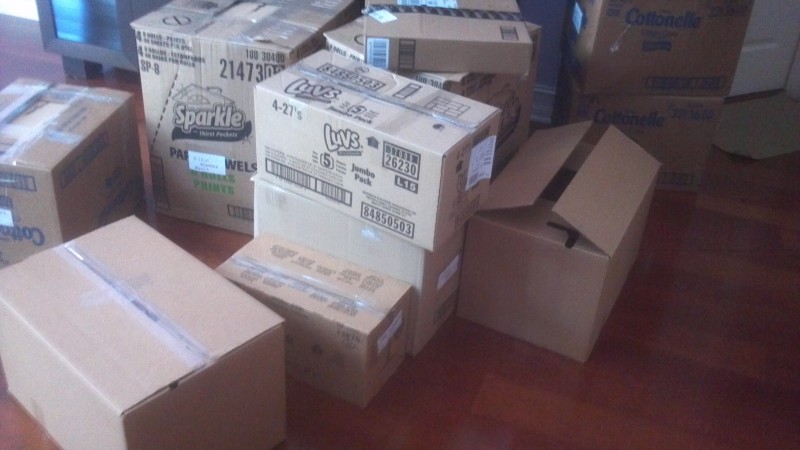 I am going to go on record here and state the obvious: Moving sucks. The packing, the finding a new place to […] 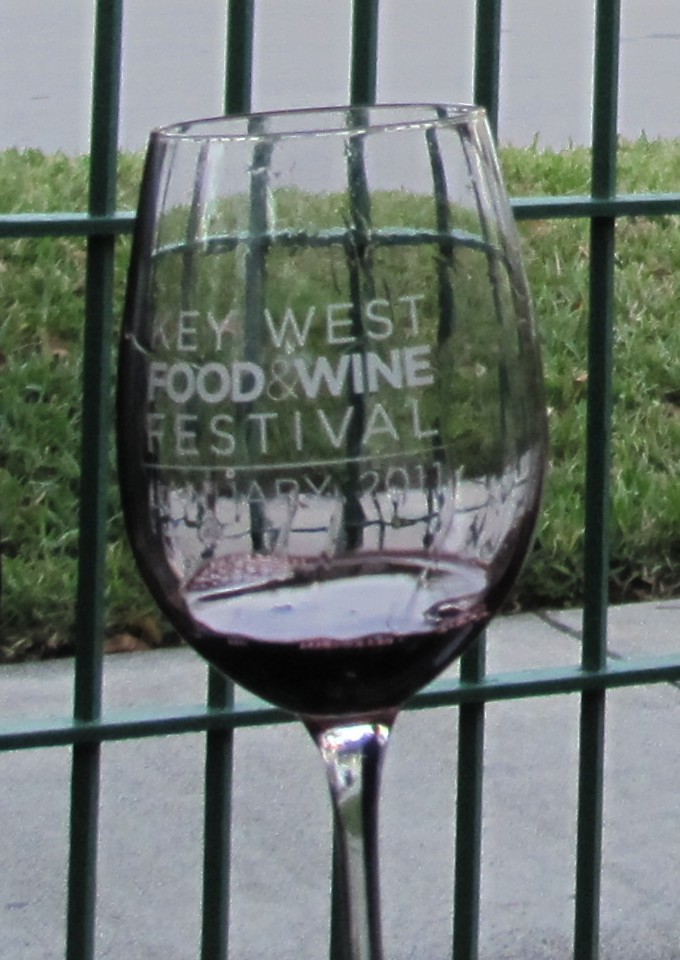 After a lovely stroll through the Truman Annex, we arrived at Truman’s Little White House to be greeted by Bess and Harry […]

One thought on “An Amazing Save”