Just recently I was debating the virtues of social media, and Foursquare in particular with a lawyer I know.  “But people can stalk you,” she says to me. “I don’t put every single place I go out there, nor do I put my home address or those of my clients,” I reply. We ended agreeing, sort of. Or at least agreeing to disagree. I have another friend who is constantly talking about privacy and how to protect yourself online, and why social media sucks, so I’m sure he will love this one:

Last night we met our friends, who live in Utah, at the Mellow Mushroom in Delray Beach. They were fresh from the airport with two extremely cranky children. Good thing it was half price wine night. Across the aisle from us sat a table of eight twenty-somethings. (I remember when the show Thirtysomething came out and I thought all of those people were really old. But I digress.) As we were leaving one of them says to my friend Jeff, “Hey, is that Stephanie?” He looks at her, looks at me, is thoroughly confused as to why I would know this person, who turns out to be lovely, and says “Why, yes it is.” Then she holds up my picture on her iPhone. What??? Now Jeff is really confused.

Turns out, she is a Foursquare user and checked in at the Mellow Mushroom shortly after I did. After I got over being a little weirded out that this random person had my picture (which I hate) on her phone, I thought it was sort of cool. After all, this is what social media is intended to do, right? It keeps you connected with the friends you have and lets you meet new ones with similar interests. In this case, crazy pizza.

The moral of the story is this: when it comes to social media – Facebook, Twitter, LinkedIn (I know people say it is for business, but it is another social media outlet) and Foursquare, you need to use your brain. If you don’t want random people recognizing you, then you probably shouldn’t update your status to reflect where you are at all times. Nobody cares that you are in the bathroom, RIGHT NOW. I promise. 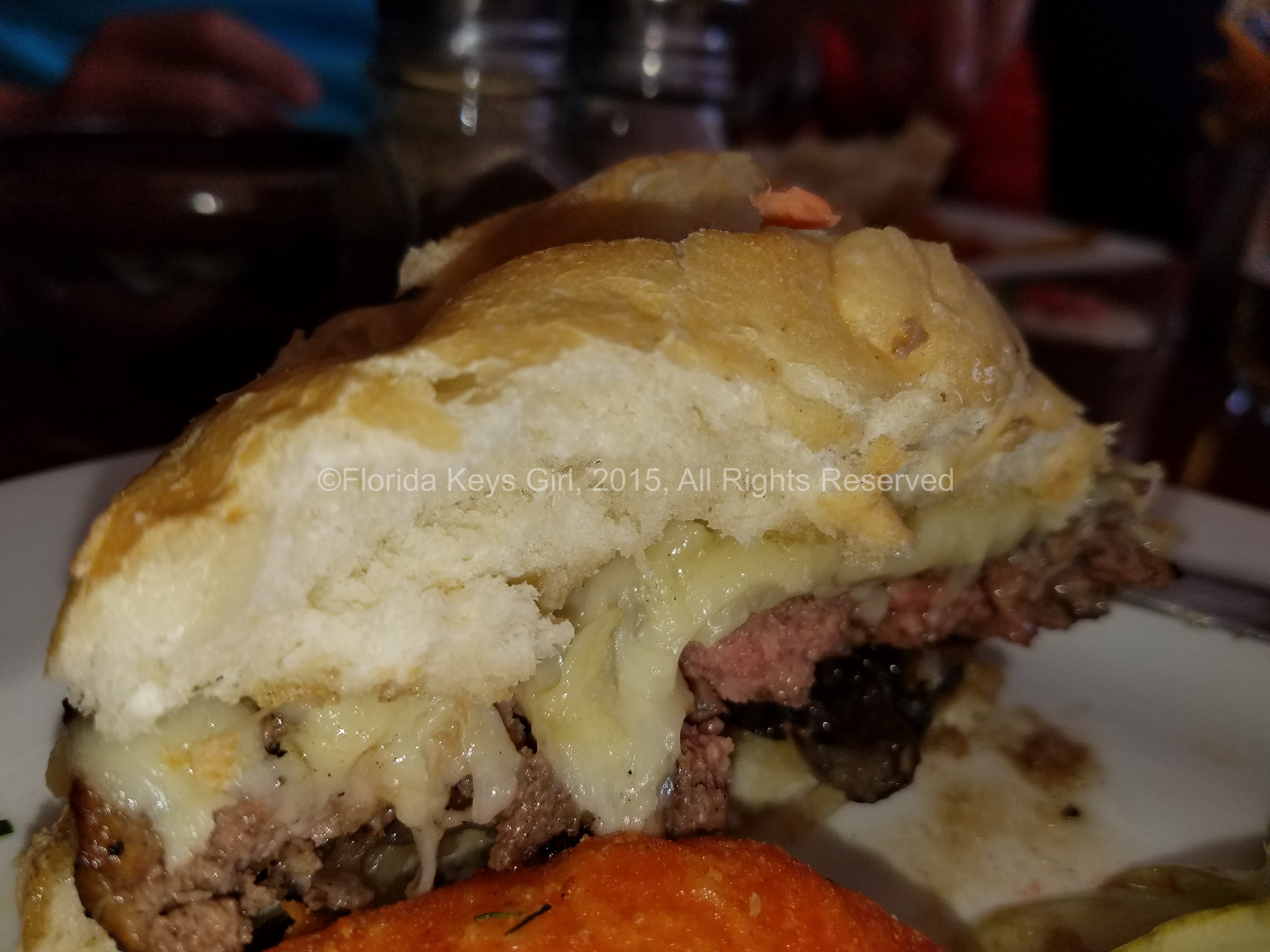 Admittedly, my favorite part of any ski day is lunch, and I am happy to report that Deer Valley dining is just […]

One of the great qualities about the people of Key West as a whole, is that they can create an organic event […]

3 thoughts on “Why Social Media Sucks, or Why I Love It”