You didn’t think the Chicago restaurant reviews would stop at one, did you? I had to eat the next day, too. We met friends that live in Chicago for a very early post-party brunch at Meli Cafe. I was overwhelmed by the sheer size of the menu. Crepes? Sure. Pancakes? Of course. Homemade empanadas? Yes. Juice bar the size of a small country? That, too. How we ever managed to make a choice on breakfast is a mystery to me. We indulged in eggs, empanadas, pancakes, juices, coffees and more. It was all good. Even better than the food was that they had put us at a big round table and generally left us alone except to refill the coffee. It was great. I would certainly go again next time we are in Chicago. 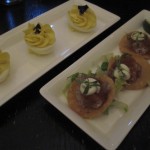 I had a list of places I wanted to go for dinner that night, starting with Topolobambo. Our last trip included lunch at Fronterra Grill and I was eager to try the “fancier” side. Much to my dismay they are both closed on Sunday, along with many other restaurants in Chicago. Who knew?

I found Sable Kitchen while perusing Open Table for available restaurants that Sunday evening. They are known for their cocktails, so naturally we had a drink at the bar before dinner. The array of spirits behind the bar is overwhelming. FKGuy had a Manhattan made with rye, while I had a to-die-for daiquiri. I had no idea what I wanted (a first) so the bartender chose for me. It was a good choice.

We were seated for dinner in the main room and to say it was noisy would be a major understatement (if you could even hear yourself talking). We asked to be seated at a table where we might actually be able to have a conversation and were moved to the back room, which was great. We had a private room until just before dessert when a party of 15 showed up.

I love how you can order a half order of most of the menu. It enabled us to try many things, so if something sounds good, it is not a big commitment to order it. Our meal included truffled deviled eggs. I make them, so I’m pretty critical of others. These were perhaps served a tad too cold, but were excellent.

The tuna tostadas were fresh, tasty and terrific. Plus, they continued the theme of finger food. Ending the pick-up-and-eat-it trend was the sweet corn creme brulee. Corn. Creme. Brulee. Oh my goodness. It was everything you want in a dessert, while still being a main course. The salty and sweet custard was topped with a nice layer of burnt sugar. Whole kernels of corn completed the textural wonderland.

I also ordered the Hidden Valley wild mushrooms, which I was assured came from

very nearby. They were sauteed with not too much butter and a healthy dose of salt. I hadn’t had mushrooms this good in a while. The trend continued the following week with mushrooms from the Boulder farmer’s market, but that is another story.

Finally, we indulged in dessert: dark chocolate souffle cake with peanut butter sauce and salted caramel ice cream. Yes, it was as good as it sounds. 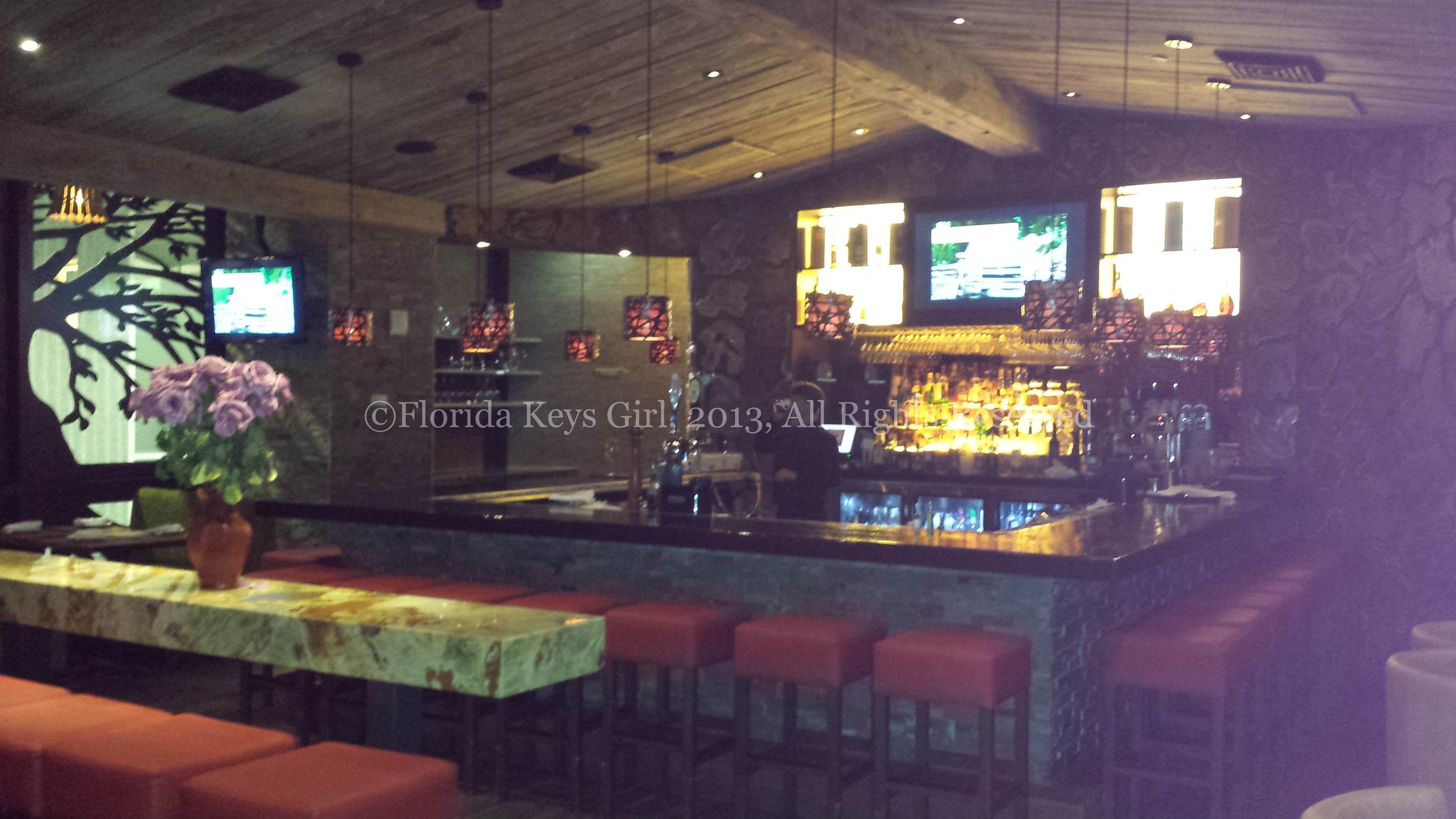 Recently, my mom told me of an Italian place they had been a few times, and suggested we go with them and […] 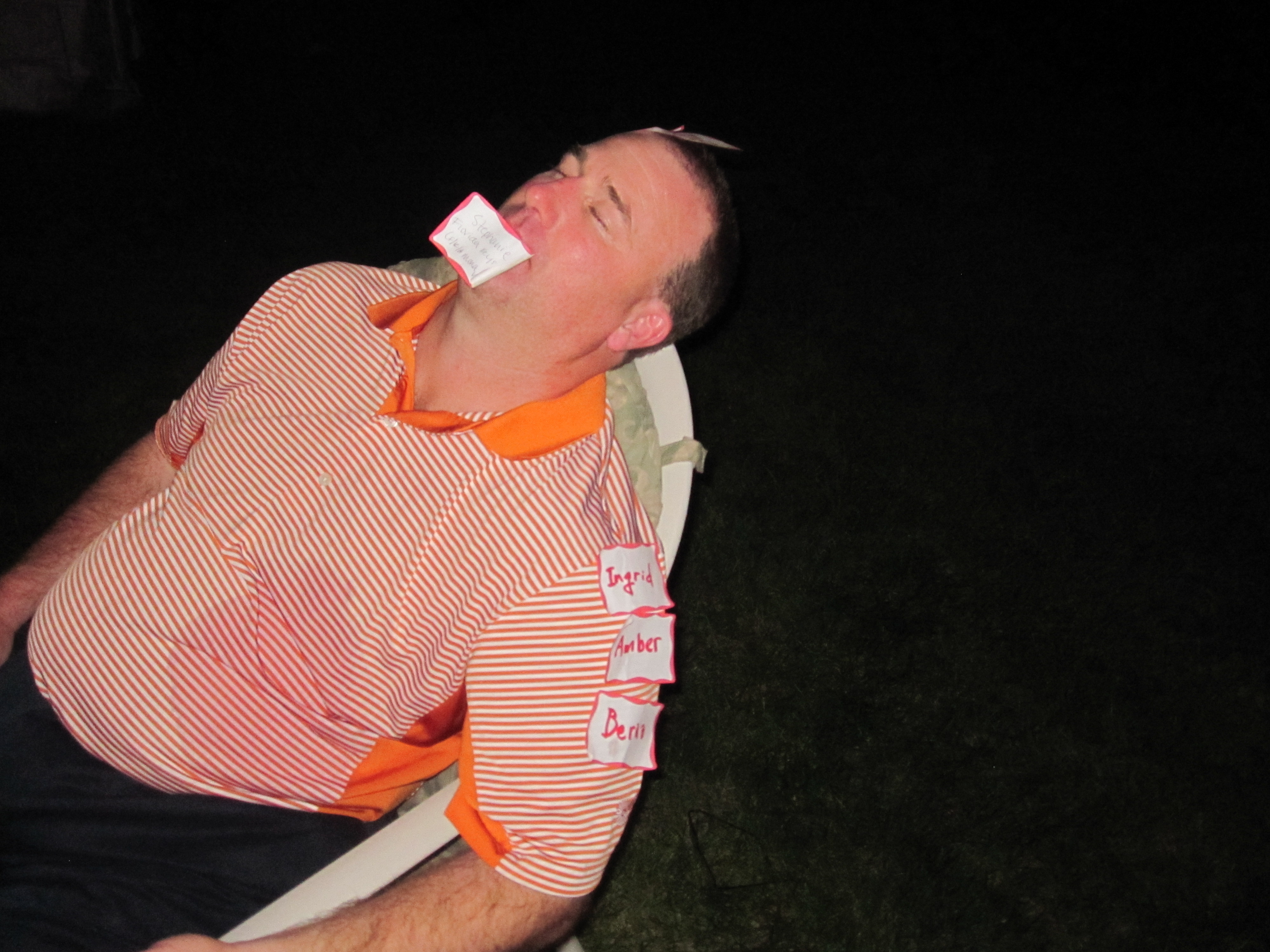 Every other year, a very generous couple hosts a blowout shindig at their house in suburban Chicago, called the Cellar Diminishment […] 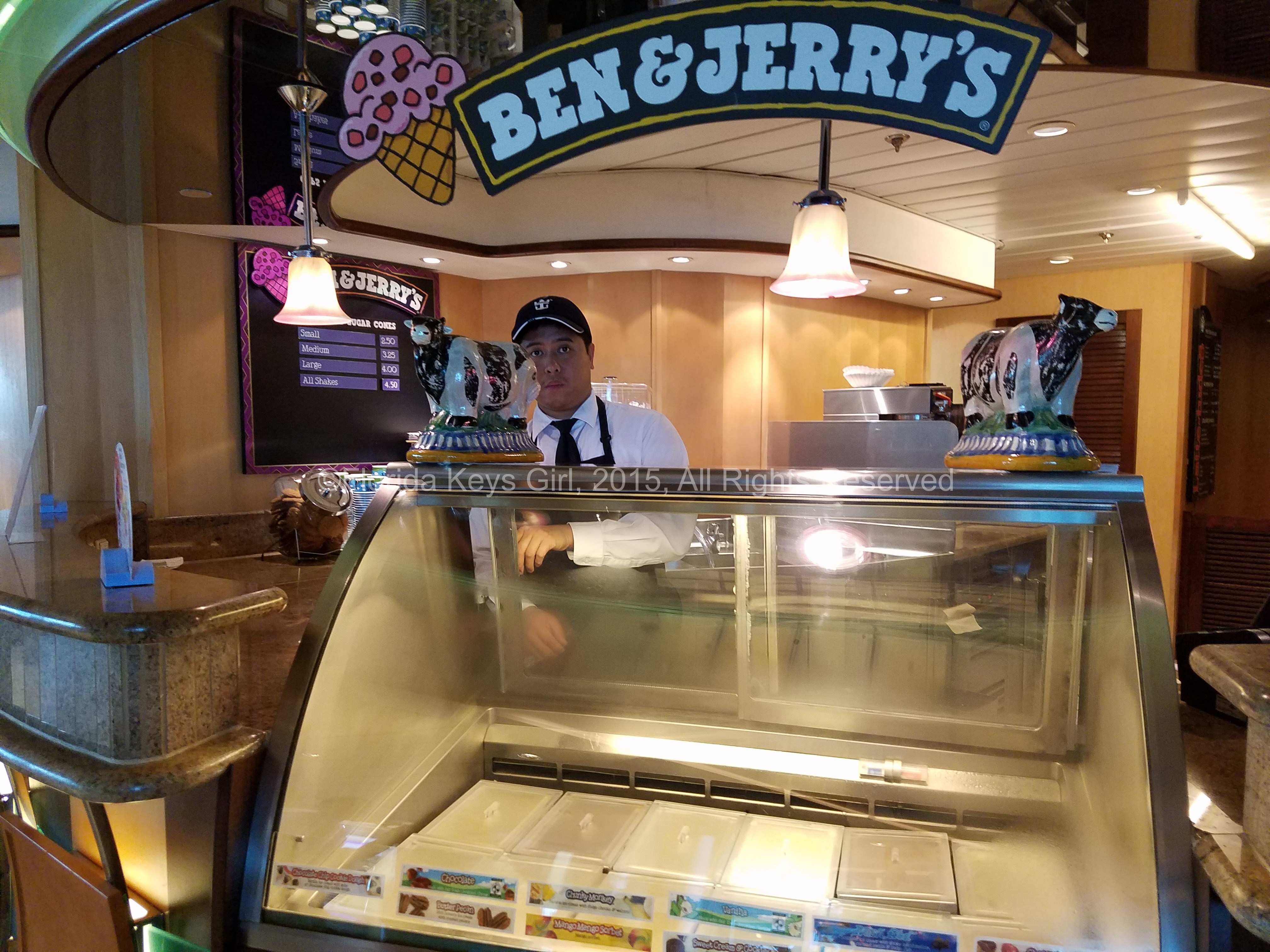