The Key West Food and Wine Festival has become one of the most anticipated events of the year. It draws a crowd from all over the place, and for good reason: A) It is in January, in Florida; B) It’s not so overpriced and crowded, like some other festivals around the country and C) The unique events are really fun.

We arrived at the beach party to find wine, rum, food, music and loads of people having a good time. I should clarify. By “loads of

people” I mean “plenty of fun and interesting people to talk to without it being crowded”. I found some prosecco I liked, and managed to happen by that table quite a few times. Hey, nothing says kickoff party like bubbles, right 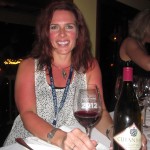 The food at the party was plentiful. From shrimp, fish and chicken tacos to a carving station and pass-arounds, it seemed everyone was well fed. I made the mistake of having a late lunch, so I indulged in less food than I might have otherwise. From the beach party we all headed to the neighborhood strolls. There were several neighborhoods to choose from: Mallory Square, Petronia Street or the Key West Bight. We chose Mallory Square because A) We did the Petronia Street one last year and B) It ended on a yacht.

Fortunately we had to wait a few minutes for the trolleys to arrive to take us to Mallory Square, as it gave me time to meet my fellow trolley riders and take a quick pee break (lots of prosecco at the party…) This was an escorted tour and we were taken off the trolley at the first stop, the Conch Shack next to the Hog’s Breath. I can’t really comment on the food for most of the stroll as it is heavily shellfish focused, and I did not eat any of it. I will say this: it was plentiful and ready for the group at most of the stops.

Next up was Hot Tin Roof at Ocean Key Resort, where we enjoyed the Cubanisimo Pinot Noir.  To say it was crowded was a bit of an understatement, so as we made our way to the door, our lovely tour guide, glad to see we knew where we were going, asked if we could take some people to the next stop. We’d been chatting with several couples the entire evening, so they became our tour group and we headed to the next stop, El Meson de Pepe.

The Rutz cellars wines were accompanied here by plantain cups filled with Cuban roasted pork and got rave reviews. From there we made our way across the street to the Roof Top Cafe, where it was a  little warm, so we were pleased to see a white wine being poured. It accompanied a shrimp and crab cake.

Finally, we made our way to Flip Flops Yacht. Aside from the really big leap from the pier to the yacht, which is especially fun for short people who have already had a lot of wine, it was amazing. The whole evening was really a lot of fun, despite our new friends getting in a little trouble for trying to turn on the yacht.

Both the party and the stroll were well organized, had plentiful food and drink and were a lot of fun. They encourage mingling and meeting fun people that we would see throughout the weekend.

Were you on another stroll? I’d love to hear about it.

You may not know this, but when I am not blogging, I am, among other things a travel agent. Norwegian Cruise Lines […] 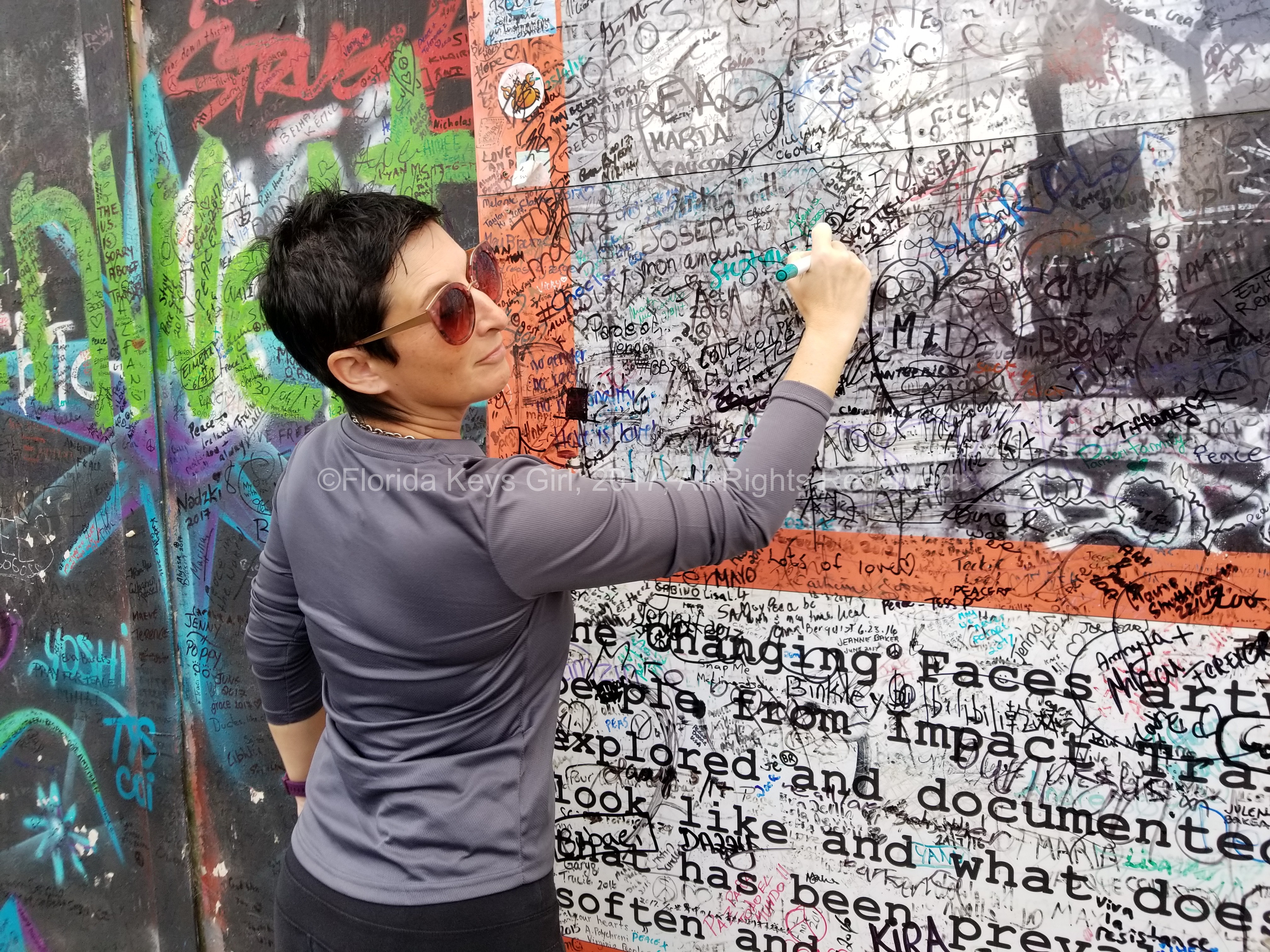 If I commit to something, I typically do it. Whatever it is, no matter how annoying or how much I regret saying […] 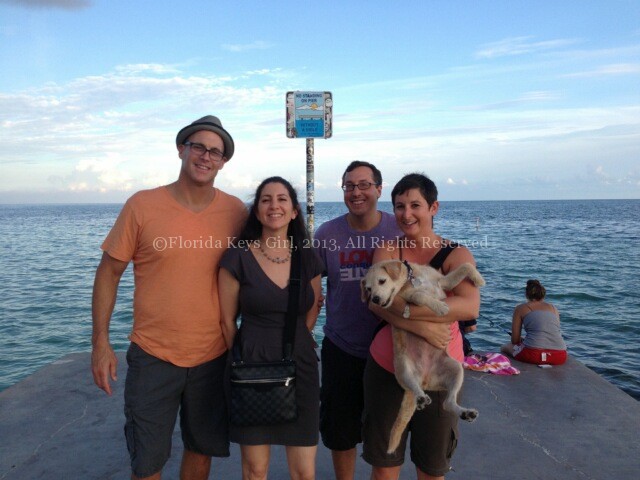 This past weekend we had friends visit Key West for the first time, other than on a cruise ship. They wanted to […]