This past week was Pride week, celebrated in cities across the country. In Key West it means parties, parties, more parties and a parade to cap it all off. The One Human Family philosophy comes together with floats, decorated cars and several people running for office showing their support.  Babka was bummed out that it was too hot for her to go to the parade. She was even decked out in her Human Rights Campaign collar.

The parade was very typically Key West – there were loads of different people, some dressed up, some barely dressed.  Back in 2003, there was a rainbow flag that stretched from the Gulf of Mexico to the Atlantic Ocean. Yep, a flag over a mile long. Now that flag has been cut up and pieces have been sent to many different cities. A 100 foot section of the flag that has stayed in Key West was carried in the parade.

Around town during the week was the “Fagbug”, a piece of hate-crime-turned-inspiration. After Erin Davies had her car defaced with some rather ugly, anti-gay graffiti, she took the car on the road exploring hate crimes across the country and even made a documentary. Her car is now painted with the rainbow flag, and looks amazing. Check it out here.

The parade was a lot of fun, especially from my vantage point, right outside lush bar, wine glass in hand.

In an effort to stay healthy (read: lose the extra weight I have been carrying around and blaming on my non-functional thyroid) […] 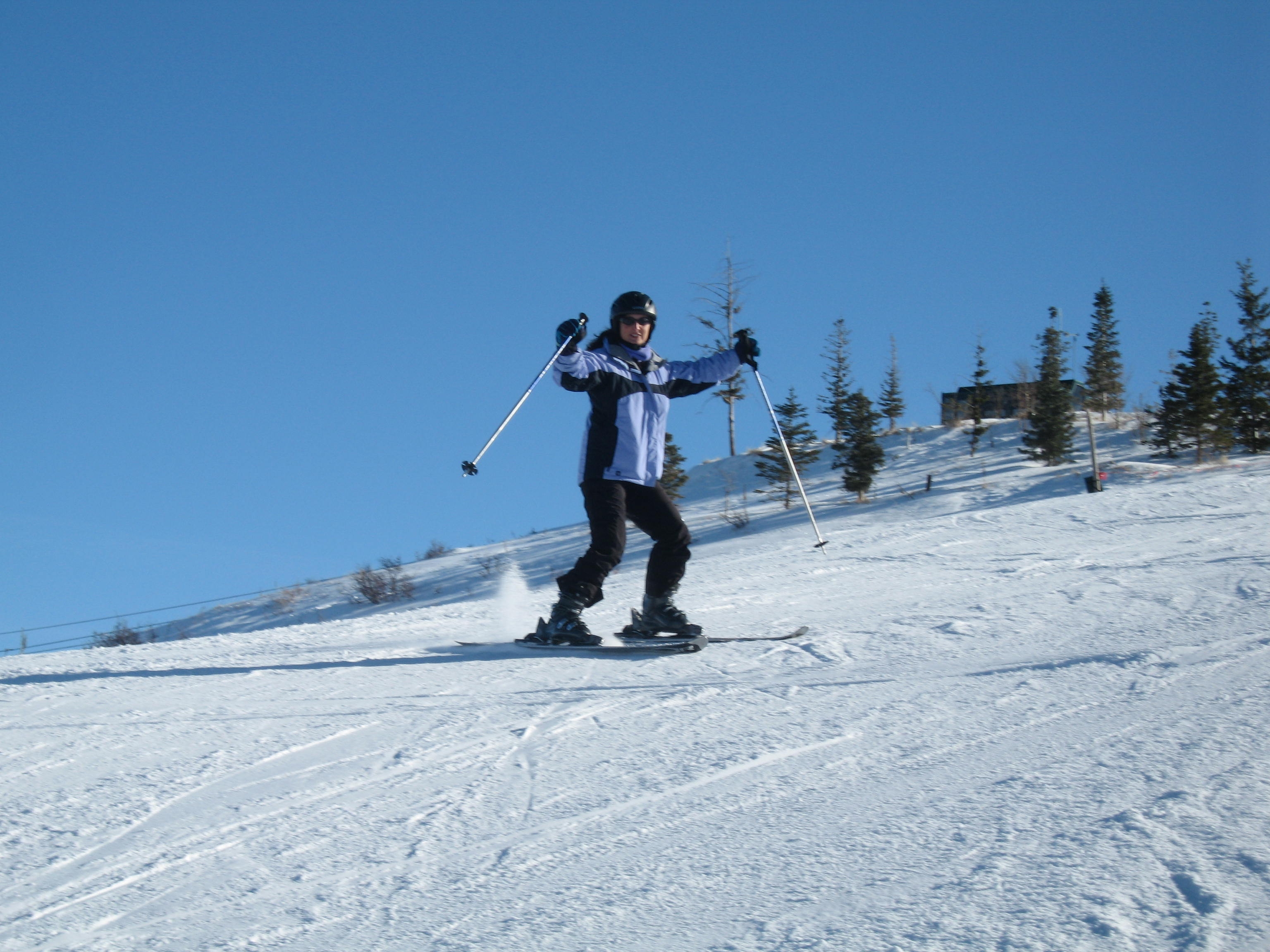 There is a reason people live in Florida: warm, sunny days, complete with an ocean breeze. Images of sitting outside sipping a […]

I love getting feedback from readers (even when I’m told I have no idea what I am talking about.) I have received […]