I have a number of skills that serve me well in life, including problem solving. However, there are certain things I am just not good at. Cars, for example. I know how to drive and can even manage to add windshield washer fluid if I am desperate, but that is the end of the road for my automotive knowledge.

I do know, however, that when the car makes funny sounds it is generally not a good thing. It is as if the car is mocking me (“hahahaha… I need something and you have no idea what. Ignore me at your peril.”) So, on Friday, as we were driving south and car was making a weird whooshing noise, I decided to go with my normal course of action: ignore it until I get home and find someone to deal with it.

So, happily ignoring the car, we stopped in Marathon for a bathroom and coffee break. I emerged from the Circle K, coffee in hand, to find Babka in her harness in the backseat looking at FKGuy like he was nuts. To be fair, she was watching him lean over the passenger side of the car as a giant plume of smoke was coming out of the front of the car. As a bonus, there was also a putrid burnt rubber smell going on. I knew it was bad.

Immediately I got on the phone to call the mechanic that I trust in Fort Lauderdale, who was out of town. I spoke to someone else who was very nice and spent a few minutes on the phone with me explaining how to check the oil. He also told me if the car was overheating it was not safe to drive. As it turns out, the car was overheating. Naturally, we got back in the car and just hoped it would sort itself out.

We stopped at the Marathon airport in the rain, with Babka confused and FKGuy having a meltdown because there was work he needed to finish when we got home. Alas, one of my skills (in addition to ignoring all things wrong with my car) is problem solving. I had a plan and a plan B. I moseyed into the airport to find all of four people working. (There are no commercial flights, so I was honestly surprised there were that many.) Immediately everyone wanted to help. “OK, first of all, I need a mechanic. Do any of you know a good and trustworthy one close by?” One woman gave me the name of her mechanic just a couple miles away. When she saw me still staring at her, she offered to call them for me. “Yes, that would be great. Thank you.” Next up, the Avis counter guy let me know that he had cars available.

Once on the phone with the mechanic shop, I was told that they would not be able to look at my car until Monday. “But, it is only Friday,” I protested, “and it is not even 4:30 yet!”  Apparently, when there is smoke coming out of your car and it is not safe to drive is not the optimal time to bargain with the mechanic. Back to Avis rental counter. “I need the cheapest car you have, since I have no idea how long I will have it.” At least I was able to bargain with him.

This morning we stopped by the mechanic to get some things out of the car, and found out it was the water pump that had seized (I had no idea that was a thing…)  and a belt broke. The parts are out of stock and it will be fixed sometime in the next few days.

Stay tuned for the update to this saga once I find out (a) how much this whole adventure will cost and (b) if the mechanic is actually good and honest. I will let you know. In the meantime, I will enjoy using the bluetooth in the lovely Kia Forte. 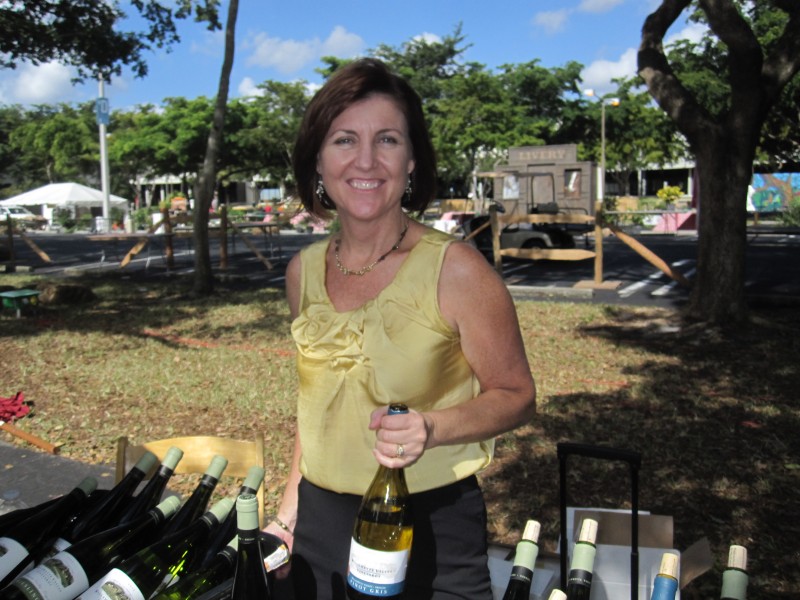 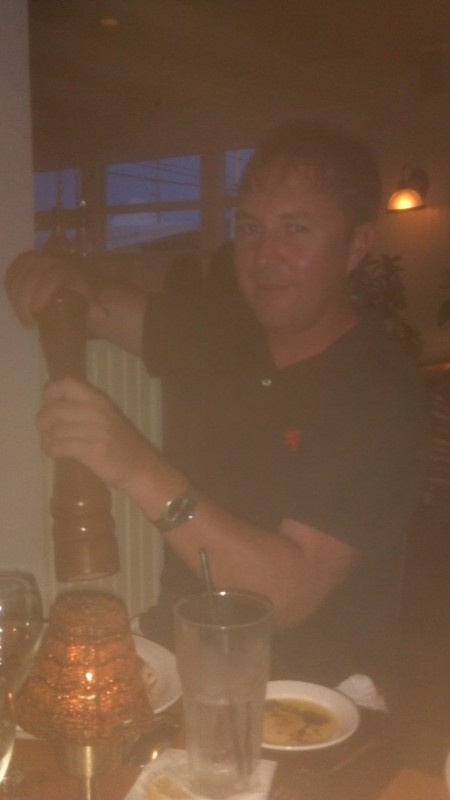 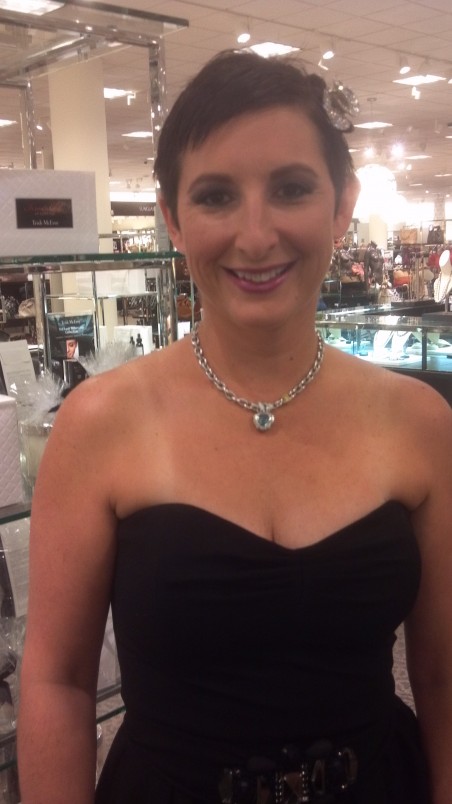 I often complain about the lack of good customer service around. Nordstrom, however, has cultivated a loyal customer base by offering truly […]

Like many weekends, the most enjoyable part of this past one was spending quality time with friends. As it happens, this quality […]