It is no secret that in the three years Babka has been a part of the family, FKGuy and I have become real dog people. We even added another to the mix a couple of months ago, and Latke has been adjusting quite nicely. Fortunately, some of our friends are also a little nuts about their dogs. When they came over to meet Latke, they brought their 100 pound golden retriever and 75 pound golden doodle with them.

At that point Latke had been with us only a few weeks, and all eight pounds of her were a little freaked out. She barked at the big dogs, and

scared the Doodle into hiding behind his servant. Latke barked for a solid hour and half before she figured out that they were OK (and that her barking was not going to get rid of them.) But she tried. She is a persistent little thing.

Our friends are such good sports that after leaving the bark-fest, they invited us over for brunch this weekend. (By “brunch” they meant “bring the dogs over for a play date and we’ll eat“)  It had rained most of Saturday, and I was hoping to get a nice sunny day. Not so much. It rained most of the morning on Sunday, too. By early afternoon, the dogs were able to run freely outside, and not get poured on.

Also at the brunch was another friend, with her pug and golden retriever. Latke was outweighed by between 20 and 92 pounds with every dog. She is much more comfortable now, as the barking was kept to a minimum, and the running, chasing and playing was at all-time high.

Of course, while the water loving furballs went swimming, my dogs opted to chase lizards instead. It kept everyone happy.

Any day that involves exhausting my dogs while I munch on diet-busting almond croissants from Old Town Bakery (divine, by the way), quiche, salad and freshly squeezed orange juice in my mimosa, is a darn good day. Even if it is raining. I am fortunate to have friends that are also dog-crazy, good cooks, and fabulous hosts.

It is here once again, my celebrated-all-month birthday. This is another year of many celebrations, and really, why not? Meals with friends […] 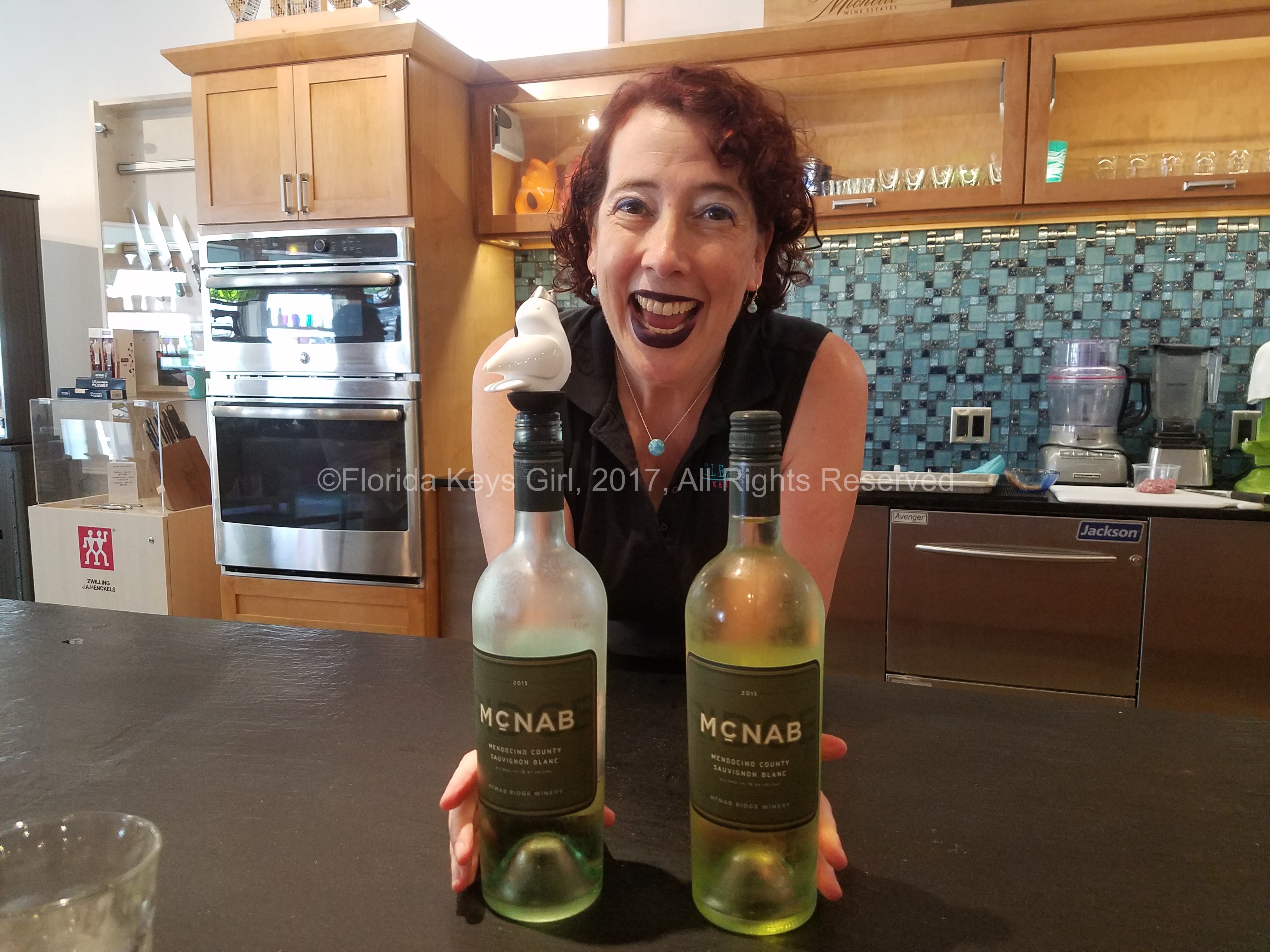 The People’s Theater of Key West is a local community theater group, which includes The Improvables, an improv group. They have performed […] 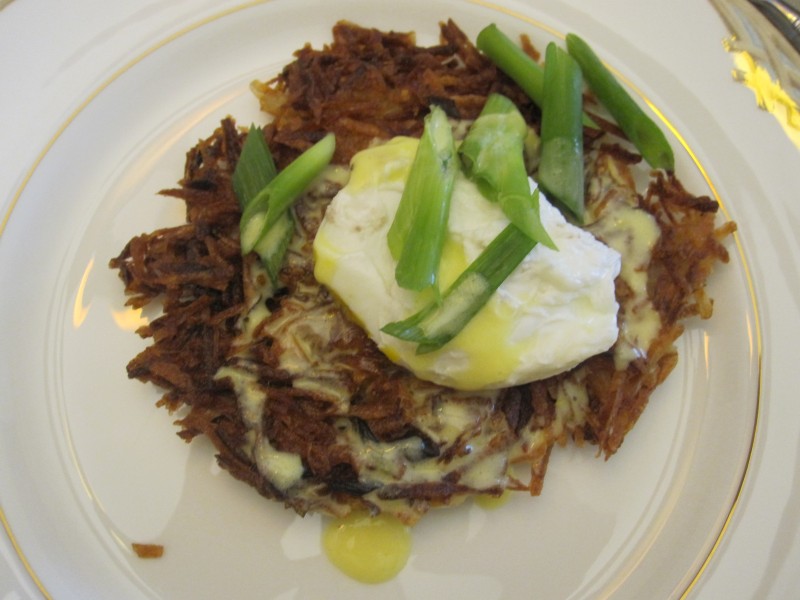 I had an interesting weekend, which seemed to encompass the entire life cycle in two short days. (Cue Baby Simba being presented […]