After sailing on numerous cruise lines in the past, last week I had the opportunity to sail aboard the Crown Princess. My first time with Princess, a friend and I boarded the large, 3,000 passenger ship in Fort Lauderdale for a week in the Bahamas, Curacao, Aruba and three sea days. Boarding was easy, and within about ten minutes we were of exploring the ship. And there was a lot to see. (Photos coming tomorrow!)

Food: You know this is my number one priority, so I was curious to see the offerings aboard. Many of the dining venues are complimentary, including the main dining rooms (there are three)  with a choice of anytime dining or fixed dining; International Cafe (only the gelato and specialty coffees are an additional charge) with fresh salads and loads of pastries; Trident Grill on the pool deck with burgers, veggie burgers and hot dogs; pizza and ice cream bar on the pool deck; Horizons and Cafe Caribe, both buffets. There are also two specialty restaurants, Sabatini’s and Crown Grill, each with a charge of $25/person.

We only went to Horizons buffet for breakfast, as lunch seemed unappealing there, but the availability of made-to-order omelets and fresh fruit was all I really wanted for breakfast (they also have waffles, pancakes, breads and pastries). Lunch was the only meal I really found disappointing on the ship – the main dining room was uninspired, the buffet not appealing, but both the pizza and grill were quite good. Dinner, on the other hand, was quite good in the dining room. Service was attentive, food – with the exception of fish, which was universally underwhelming onboard – was good, especially the Princess favorite, Fettuccine Alfredo in a crisp, parmesan basket.  Meats and seafood were good as well. The specialty restaurants were really fantastic.

Sabatini’s is a welcoming (if not a bit Disney version of Italian), comfortable room and the service was good. Food was wonderful, from the artichoke sformato (a custard in cheese sauce, with a bit of artichoke to make it feel like a vegetable dish), to the grilled vegetables, seafood and steak. The pasta changes nightly, and the first time we were there I walked in an announced that I smelled pasta with mushrooms. Indeed, that was the dish of the night and it was fantastic.

Crown Grill is also terrific. As you walk in, you are greeted and shown each cut of meat available in the steakhouse. The salad was the best one I had on the ship, with mixed lettuces and an abundance of other vegetables. The onion soup with Roquefort crust is not only unique, but outstanding. We talked about it for the remainder of the cruise. Lamb chops were excellent, simply grilled, and served with a choice of three finishing salts.We enjoyed the meal with a bottle of Val Llach Embriux (a reasonable $44 on the list). I was completely full by the time dessert rolled around, but the molten chocolate cake sounded too good to pass up. Fortunately, the dessert sampler had a tiny version, along with a seven layer s’mores cake, caramel cheesecake (amazing) and a lemon tart.

Needless to say, we did not starve. I even managed to workout twice most days, once in the very large gym (note they only have one gross, warm water fountain, but if you meander around to the spa treatment area there is lovely, cold lemon water), and once in a Zumba class. Or I just hit the gym twice in a day. That is a lot of treadmill.

But there is more to a cruise than food. (I know, not really…) This cruise was to the Southern Caribbean, taking us to Princess Cays, the private island for Princes Cruises in Eluthera, Bahamas, Curacao and Aruba. Princess Cays is a lovely beach day. The water is beautiful, the beach BBQ leaves a bit to be desired, but overall a nice day. The day we were in Curacao, it rained. All day. We persevered, and were able to see the pontoon bridge, a pedestrian bridge that opens throughout the day to allow access for boats and even cruise ships, the beautiful Dutch buildings, and the synagogue, the oldest in continuous use in the Western hemisphere. Despite the rain, it was a lovely day. Arriving in Aruba the next morning, the weather turned beautiful. We spent the day at the Aruba Marriott, but more on that tomorrow.

The passenger mix was significantly older on our sailing, and as such, the shows, comedian and bingo were quite popular. We only made it to one show – a tribute to Billy Joel, which was well done. Other than that, there was a 70’s party, a deck party, champagne waterfall, evenings in the piano bar, and they all resulted in a good time.

So, would I sail Princes again? Yes. While it was not perfect (what is?) it was a really good time. If you need help booking your next cruise (or land vacation), let me know! 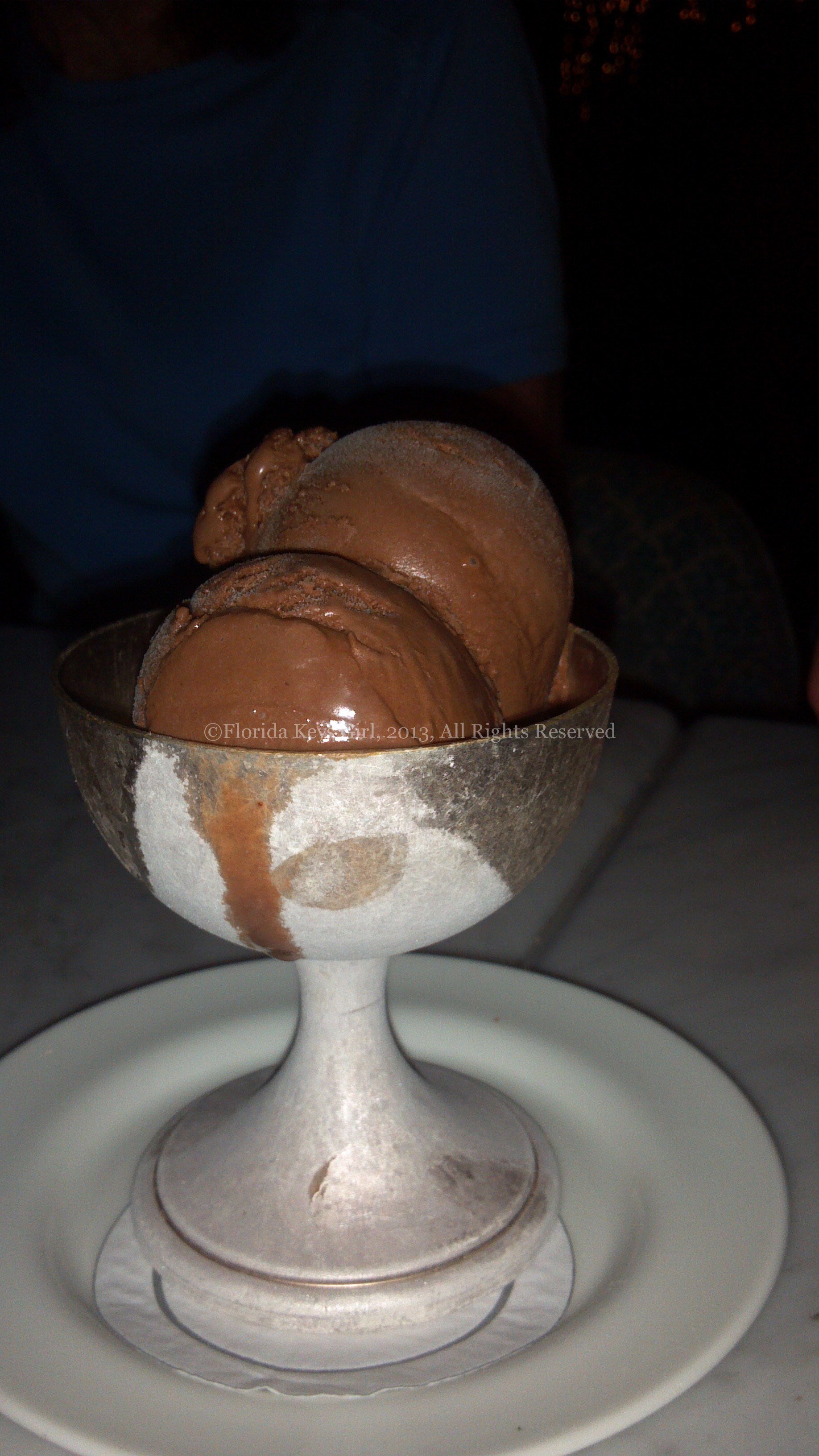 I am leaving my comfort zone (flat, warm, sunny Florida) and heading to Utah to ski at Deer Valley (freeze my butt […]

One of my dear readers often complains that of all the fabulous places I eat, not one of them is near his […]