My friend Lori was telling me about a kitchen gadget that she just loves: It is a sous vide immersion stick that goes into a pot or tub of water and turns it into a sous vide machine. It sounded fascinating, but when she told me I needed one, I politely changed the subject. I have plenty of kitchen toys, and did not need to add to them. Or so I thought.

Then Lori showed up at my house for the weekend with one of those Anova sous vide gadgets. “You’re going to love it,” she promised. And much like some people are with new cars or new phones, so I am with new kitchen stuff: I couldn’t wait to try it out.

But sous vide is not an instant gratification kind of cooking. In fact, it is quite the opposite. It requires vacuum

sealing whatever you are cooking (I used Ziploc bags, which worked fine), and immersing it in a precise temperature water bath for hours on end. It could take four hours, or forty eight, depending on what you are cooking. While patience is not often a strength of mine, I fully embrace being lazy. So the idea of set-it-and-forget-it kind of cooking sounds marvelous. I planned on starting at about 10 AM -you know, the time when everyone should be thinking about dinner-, but I got a little sidetracked with work, so I didn’t get the food cooking until about 12:30 PM. I was concerned I was too late.

As my water was pre-heating to a precise 176°, I sealed my chicken leg quarters in Ziploc bags, along with enough garlic to ward off vampires for the next year, some rosemary, thyme, salt, pepper and a little olive oil. I got most of the air out, submerged the pouches and sealed them with as little air as possible. Then I hoped for the best.

As I was hoping for the best, I went out for lunch with FKGuy, I made a plum tart for dessert (in case the chicken experiment was a colossal failure, we would at least have dessert), and since I still had a nasty cold, I took a much needed nap.

As our friends arrived, I was still concerned. What if the chicken was not cooked? (I wasn’t sure how this was even a possibility given that it had been cooking for over seven hours.) What if it is overcooked? (Is that even possible at 176°?) What if it is just gross?

I had read, and was warned, that whatever food you cook sous vide, will need a little crisping up, either in a pan, on a grill or in the broiler. For the chicken, I went with the broiler. As I pulled the chicken out of the pouches all fears of being poorly cooked were gone. It was falling off the bone. Into the broiler they went for about 5 minutes, just to get the skin a little crispy. I am pleased to report that the chicken was fantastic. It was tender, tasty, and I will make it again, and again, and again.

There are many more sous vide experiments in my future, including steaks and chicken wings. But if you have any suggestions for what I should try next, I am all ears. Please leave a note in the comments below (I’ll let you know how it turns out in a future post.)

Tomorrow is Thanksgiving, a time to reflect, to gather with family and to eat. Some people watch football, too, but I will […] 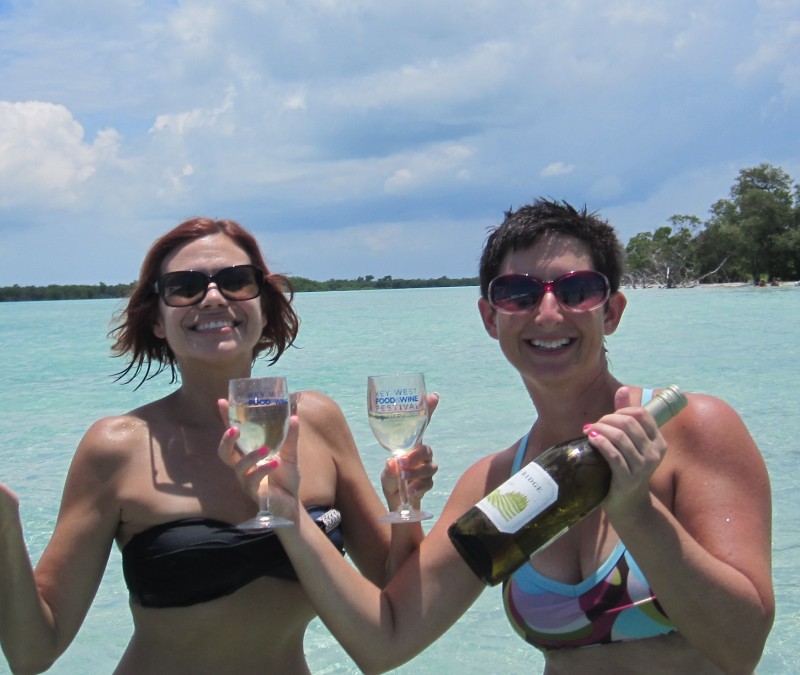 Ask just about anyone what makes life in the Florida Keys and Key West great and the answer is the same: the […] 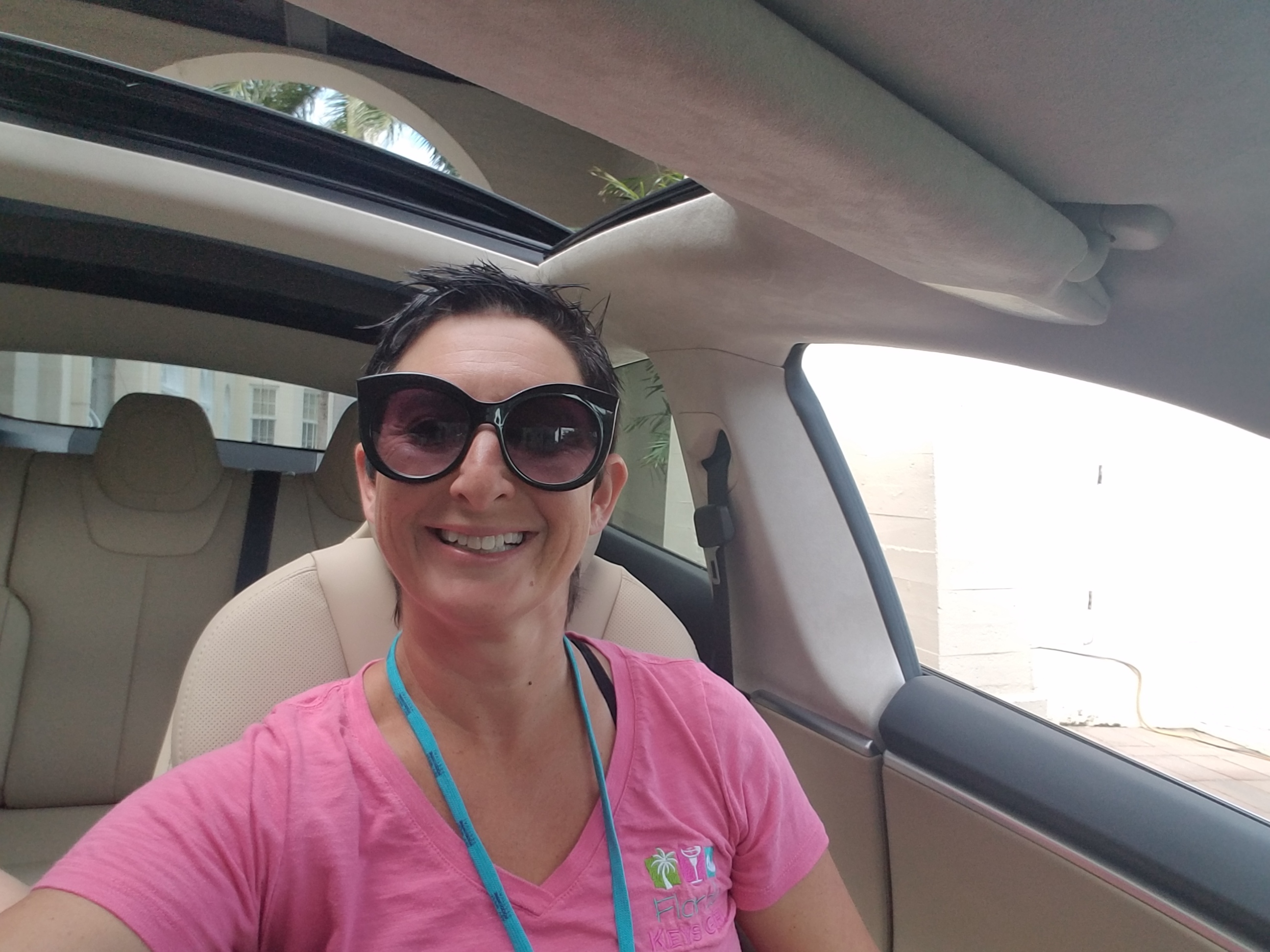 Each one of us is, to a degree, a creature of habit. We order the same thing again and again at our […]

One thought on “The Sous Vide Experiment”