After nine glorious days at sea, daily rounds of taken-way-too-seriously trivia, eating, drinking and merriment, it was time for a port stop in Funchal, Madeira. Some were delighted by the idea of getting off the ship (“finally!”), but I was ambivalent. On the one hand, it certainly would be nice not to be moving, but at the same time, I was getting used to being completely spoiled onboard and saw little reason to leave.

Madeira is an island, roughly 300 square miles (about one-tenth the size of Puerto Rico), located 600 miles southwest of Lisbon, 250 miles north of the Canary Islands, and 540 miles west of Casablanca. It is in the middle of nowhere, making it a perfect port stop en route to mainland Europe.

We departed the ship with a group of 44 others, all going shopping in a local market with the chef. This outing, offered at no charge by Seabourn, is so popular they had to add a couple of crew members and enlarge the group. The market had sections of flowers, fruits (dried fruits that seemed to go on for miles, and an array of different produce), and a seafood section, sporting some of the ugliest fresh fish I’ve ever seen.

For days after this excursion, we saw dried fruits at breakfast, adding to my early morning sugar rush. We saw fresh espada (that ugly looking fish, also known as black scabbardfish) at the buffet and in The Restaurant. At lunch and dinner, local wines made an appearance. The highlight of the market for me was the array of fresh fruits. Passion fruit that tasted like pineapple or banana, so sweet that the juices were running down my arm as I tried one in the market. It made for a sticky, but totally worthwhile, moment.

When the chef finished his shopping, the bus headed back to the ship. Instead, we opted to walk around the town a bit, check out the flower festival and taste some wine. The annual flower festival showcased abundant, fragrant and beautiful flowers throughout the city. Flower carpets and topiaries lined the streets, as did an entire outdoor market of vendor after vendor selling fresh flowers, plants and seeds. Women adorned with flowers danced in the streets. With a backdrop of perfectly warm, sunny weather, the city was beautiful.

As we made our way toward Blandy’s Wine Lodge, we managed to get a little lost. On the positive side, we saw more of the city, although we did miss the tour of the lodge. Nonetheless, we were able to wander the impressive grounds, check out the surroundings, and most importantly, taste a variety of wines. Blandy’s is over 200 years old and makes several single varietal/single vintage wines, as well as blends.

Two tasting rooms flank the main walkway through the property, one for tasting wines 15 years old and older, and one for tasting the younger wines. Our first stop was the cave-like tasting room for older wines, where we sampled  15-year-old blends of the Bual, Sercial and Malmsey varietals. (My favorite was the Bual, as it is not sickly sweet, but it is full bodied, rich and just the right level of sweetness for a dessert wine. Needless to say, we bought a few bottles.)  We also tried the 1976 Terrantez, a single vintage wine nearly as old as I am. It was outstanding. I could have enjoyed many more glasses, but at 15 Euro/taste, it was time to move on. Plus, it was only 11:30 AM.

Next, we wandered over to the other tasting room and tried some of the five-year wines. Again, we enjoyed the Bual, and although not as nuanced and developed as the older wine, it was a good wine, and we snagged a couple of those to bring home.

As we were loaded down with wine, we decided it was time to make our way back to the ship. After five hours we were having withdrawal. After all, we had spent the past 240 hours straight onboard. It was quite a long walk back to the ship, but we were back onboard, enjoying a late lunch, and soon would be setting sail for Gibraltar. But not before another sea day.

In the last post you heard of my latest adventure getting stranded in Detroit. Fortunately it was not in a blizzard, like […] 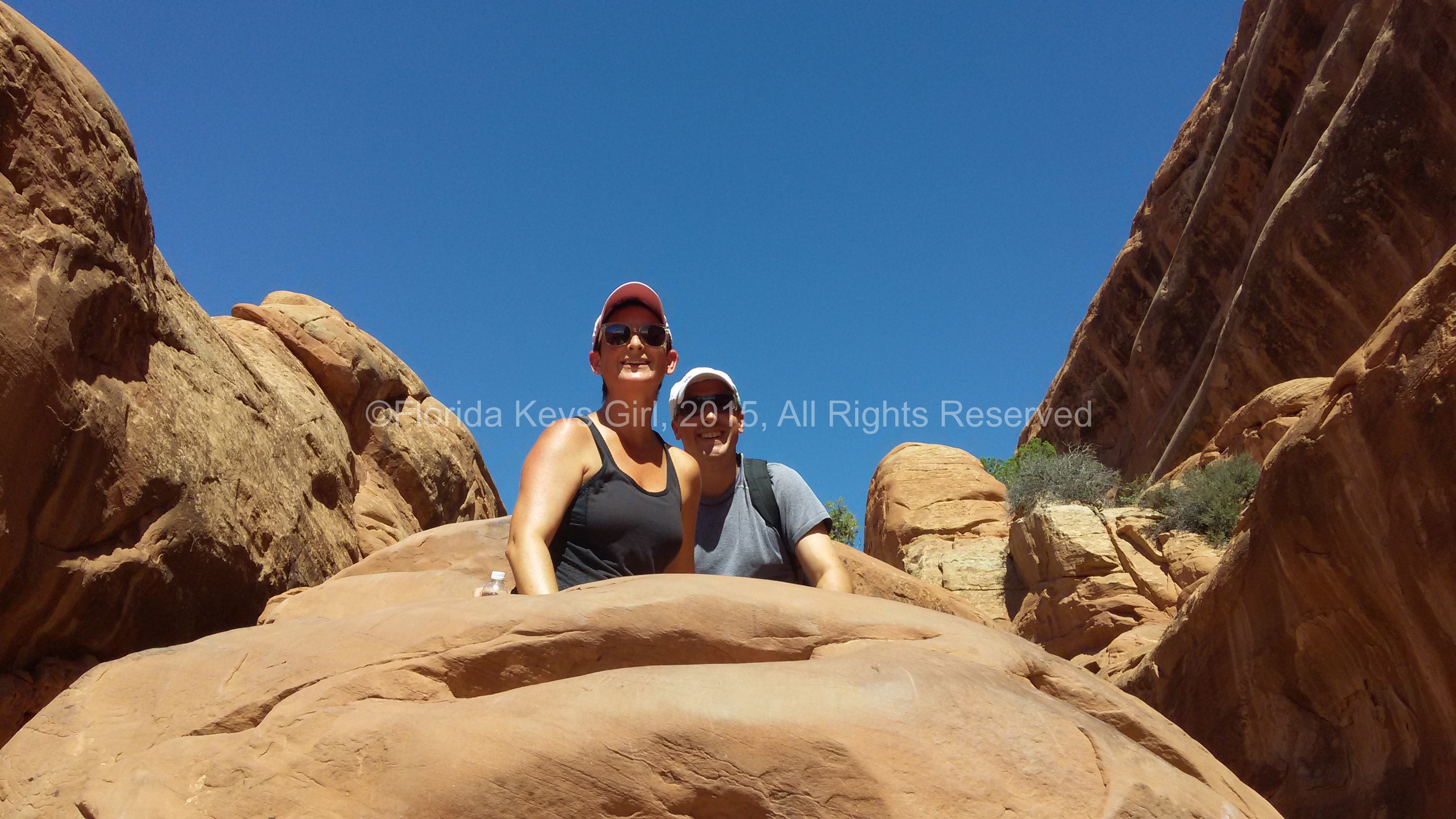 Key West is a funny place. If you’ve been here once you know that. We have an extremely liberal population, a huge […]