Last month, I wrote about Key Lime Pie from both Blond Giraffe and Kermit‘s. As you may recall, I am in the Kermit’s-is-clearly-better camp. Read the original post, and what others had to say about it here.

I did leave off one very popular place in that review, the Key West Key Lime Pie Company. Why would I omit it the first time? Well, I’d bought a KWKLPC pie from Baby’s Coffee a few months ago, on the recommendation of a friend. It was barely edible. The filling was bland, the crust had no flavor and the whipped cream was not actual cream. So, when I told this friend that I thought he steered me wrong, he replied that the freezer at Baby’s was not working properly.

So, I gave it another try. I was not committing to a whole pie after the last debacle, so I bought a slice. Once again, the filling was bland, the crust only OK and the whipped cream was not real. So, I am giving up and not counting the KWKLPC in any future debates.

I suggest you stick to Kermit’s, too. Have you had a decent pie from the KWKLPC? I’d love to hear about it. 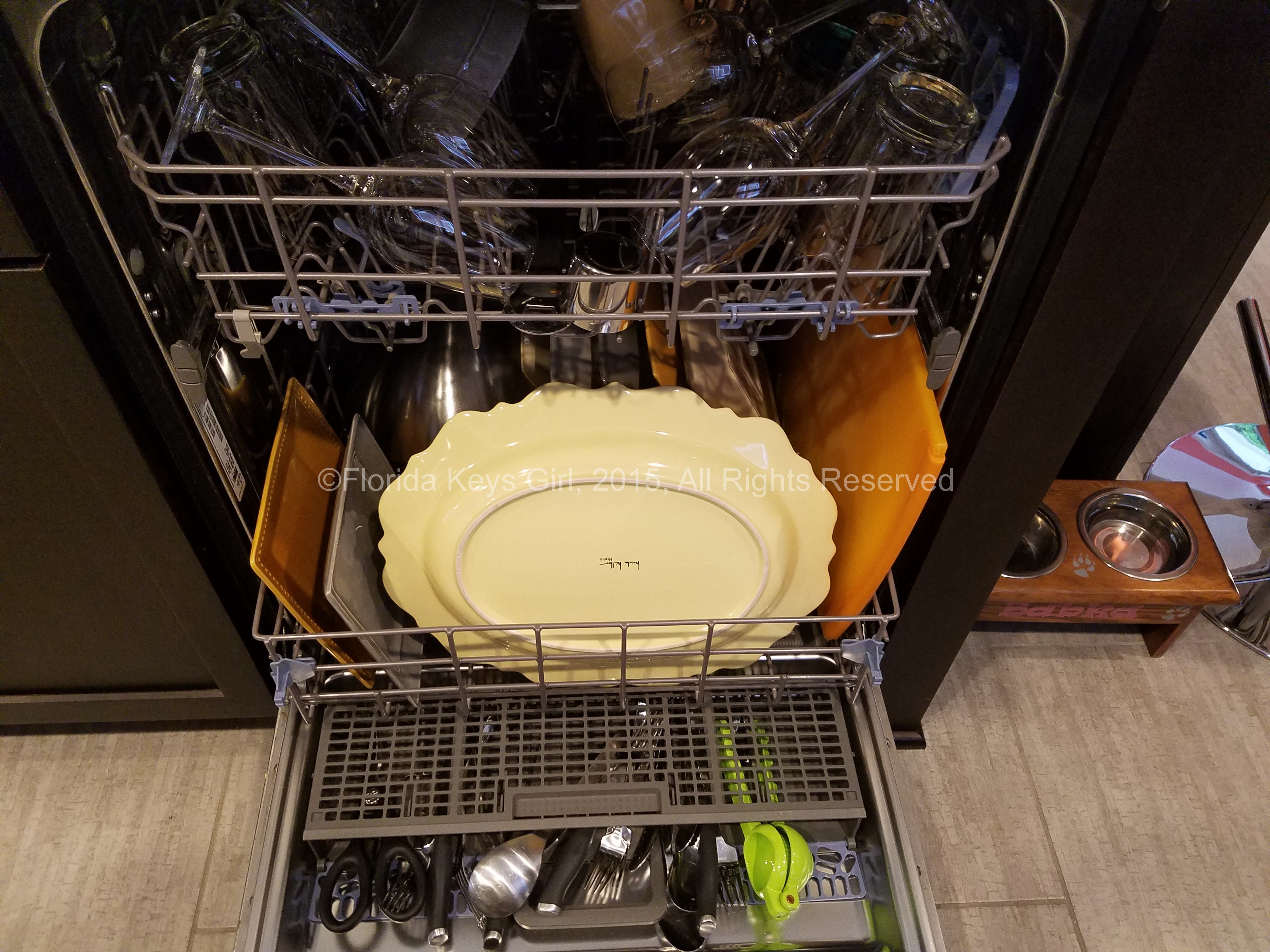 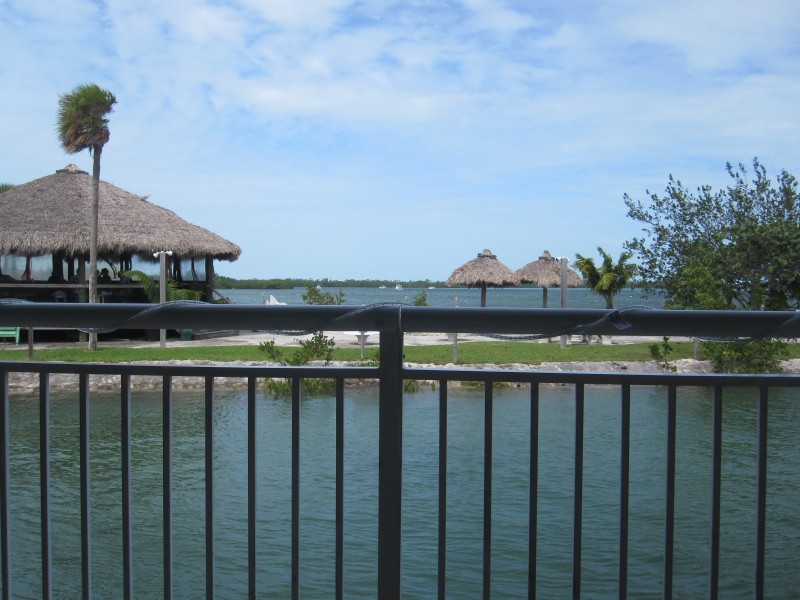 A few weeks ago when a friend told me I should try Zaza’s, my response was “Eh, I never want to dive […]

One thought on “The Debate Revisited”