Skip to content
Sunday night brought one of the most loved parties of the year in Key West: Azur’s annual End Of Season Closing Party. They will only be closed until the beginning of October, but that is no reason not to have a party. Plus, they need to use all of the stuff still in the kitchen.

Tables are set up in the parking lot, as well as the normal tables inside and out back, and by the time I left around 8:30, they were all packed. We arrived right around 6, as the party was starting. Here is how it works: food is a buffet, and all you can eat, for $10/person. It is the best bargain in town, by a mile. Wine and beer are sold separately, but the entire wine list was half off bottles an they had by the glass specials as well. We managed to go through three bottles of Italian whites with our friends.

The food was exactly what you would expect from Azur, lots and lots of variety and everything was delicious. One of the owners, Drew, was manning the grill out front, coming out with everything from chicken and pork ribs to sausages (I believe there were several kinds), grape leaf wrapped sardines and whole branzino. The cold buffet, which had some hot food as well, was being sent out of the kitchen by Mike, the other owner. The cold buffet had their famous orzo salad, Greek salad, hummus, babaganoush, paella, olives, grilled vegetables, gnocchi with mushrooms and asparagus, and another version with braised beef, crab cakes and my favorite, the salt cod fritters.

Just because this is the end of the season and everyone is looking forward to vacation, did not mean they were skimping, either. There was a lot of food that kept coming out of the kitchen. All the regular servers were there, running around harried, but still friendly and trying to keep all of the party-goers happy (and doing quite a good job of it!)

The crowd was, for the most part, locals, so we saw quite a few familiar faces. I always say that there are a few key ingredients in any good party: the first is obviously good food,  of which they had plenty; the second is good drinks, and judging by the amount of wine being consumed by us and others, we can check that off the list; the third is the people, and this was a fun loving crowd. I don’t see how they could have done any better.

Azur reopens on October 4. It is not too hard to guess where I will be having dinner that night. 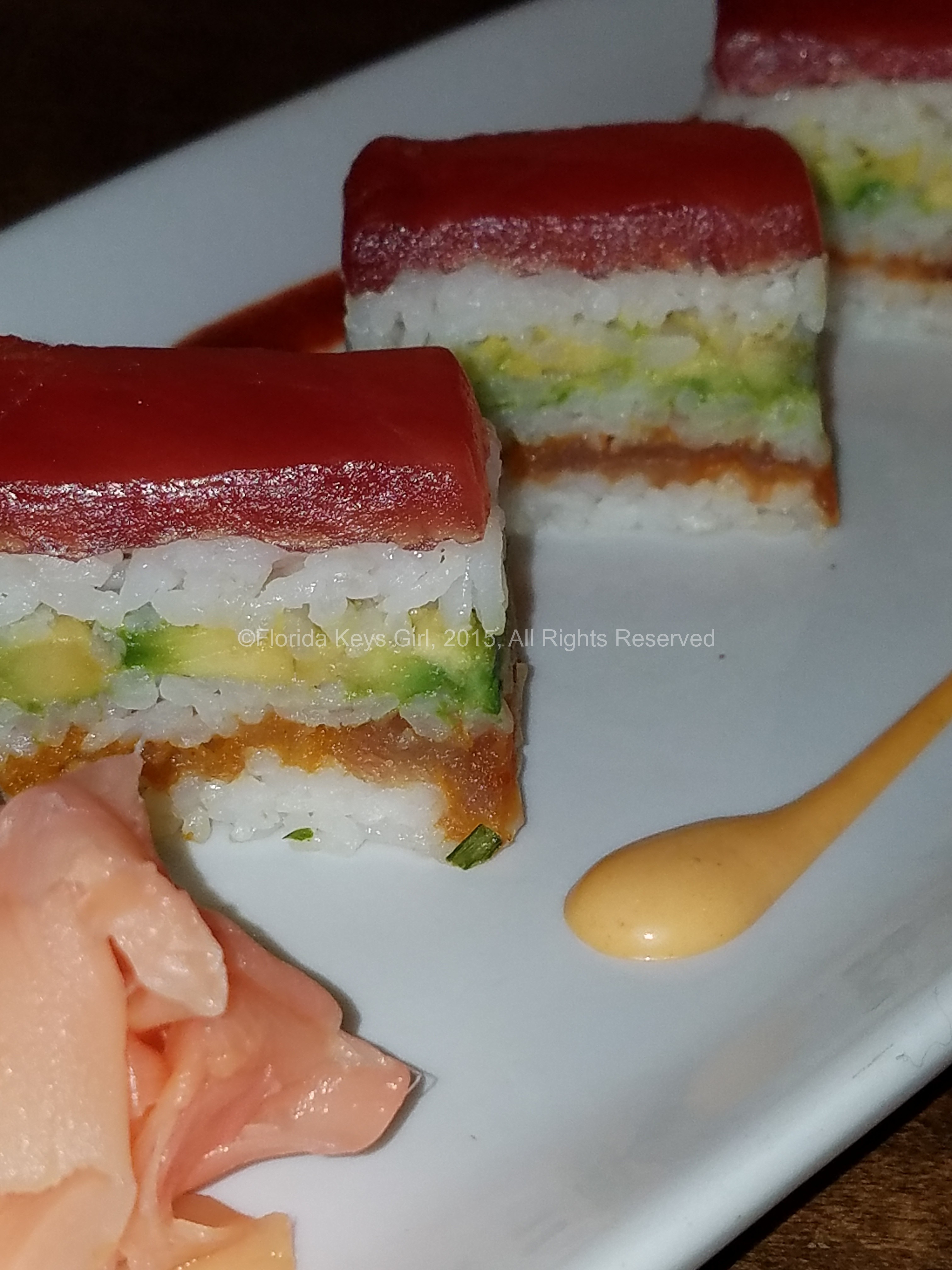 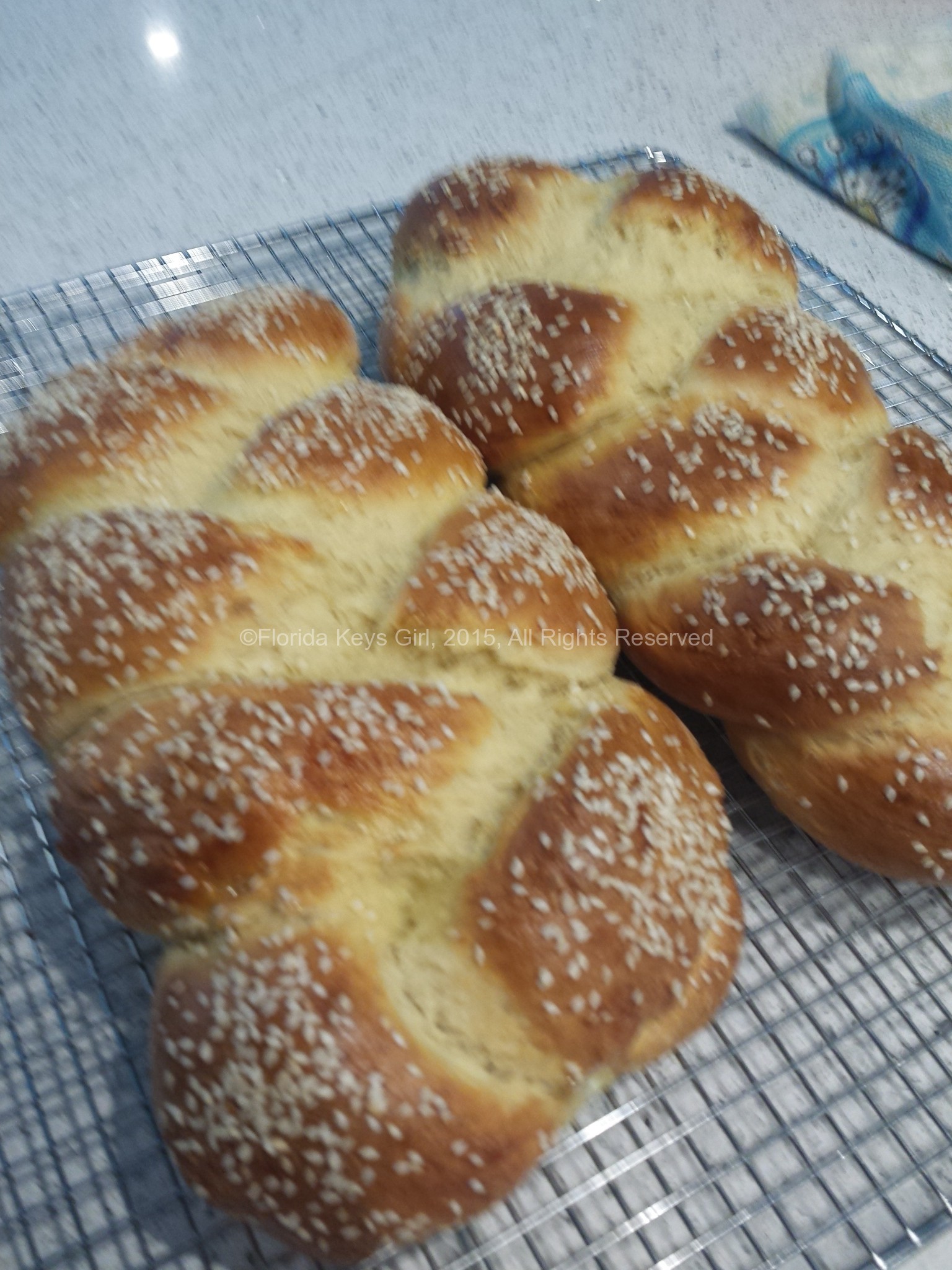 Once upon a time, I made a batch of cinnamon rolls. They were not good. I am pretty sure they sucked because […]

Understand this: when you live, quite literally, at the end of the road, getting deliveries can sometimes be a challenge. Delivery companies […] 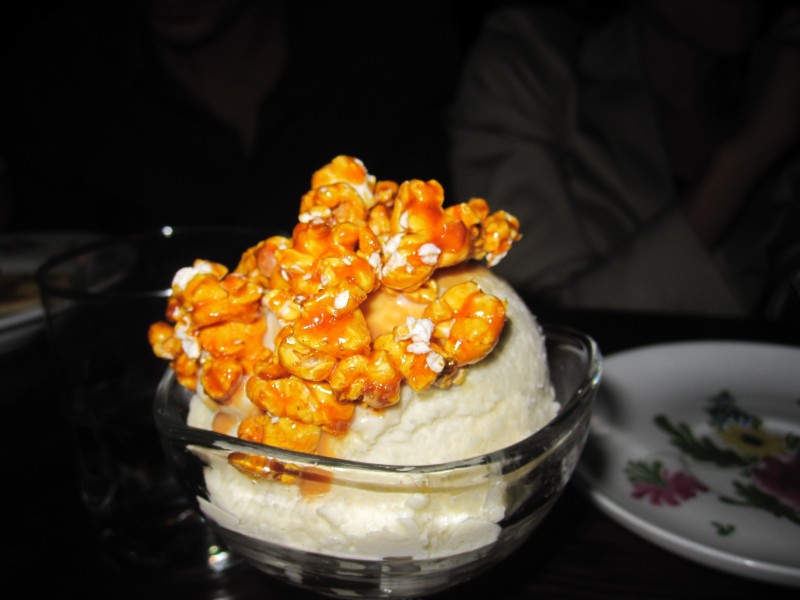 One thought on “End of Season”