I know what you are thinking – Christmas isn’t coming for months on end, and Thanksgiving is none too soon, either. Well, that is true, but the Jewish holidays, specifically Rosh Hashana starts in a mere two and a half weeks. Family is coming (lots of ’em) and while I throw a hell of a dinner party, typically holidays are not my thing. Except Thanksgiving. I’ve perfected that one.

The mere idea of making a brisket throws me into a tailspin, and matzo balls? Forget it. I don’t even like them, yet I need to learn how to make them, and fast. So, I have assembled the “best of” recipes from both my mother and mother-in-law. As I was freaking out, I actually read over the brisket recipe. It has three ingredients other than the meat. Three. I can’t screw that one up, can I?

I have now done what all obsessively organized, and slightly intimidated people do: I’ve made a spreadsheet. Indeed, the first page has a menu for both nights (and even a few new items to make an appearance with the leftovers the third night), along with the dinner guests coming each night. The second has a shopping list with things divided into sections – things I need to get on the mainland, stuff I can procure in Key West, things to make, etc.

It all seems so much more manageable with a good list. I am sure I have forgotten to list at least twelve things I need, and will be frantically rushing at the last minute (and sending FKGuy on many a trip to the grocery store), but the short term plan seems easy enough. This weekend I will be attempting the brisket and chicken soup, neither of which I have made before. (I know what you are thinking: you are Jewish. How is it possible that you have never made chicken soup? Haven’t you ever been sick before? These are all valid questions, but I will tell you that I do love a good chicken soup, my mother and mother-in-law both make excellent versions, and when I am sick I am in no mood to cook, so I simply get some soup from my mother’s freezer. Yes, she almost always has some in there.) Also on the agenda for the weekend are the sweet and sour meatballs (which I have made quite often) and a chocolate pecan bourbon cake (so if the brisket sucks, at least dessert will be good.)

Yes, I know the brisket will be fine. That is not really what I am worried about. It is the gefilte fish. That stuff that comes in a jar is vile, but my mom makes a darn good version (which bears very little resemblance to a traditional gefilte fish, except in the fact that they are both fish and served cold.) So it is the salmon and halibut terrine that I will be making (and calling “gefilte fish”).

Wish me luck. (And feel free to share your brisket tips or gefilte fish horror stories in the comments below.)

Just recently I was debating the virtues of social media, and Foursquare in particular with a lawyer I know.  “But people can […] 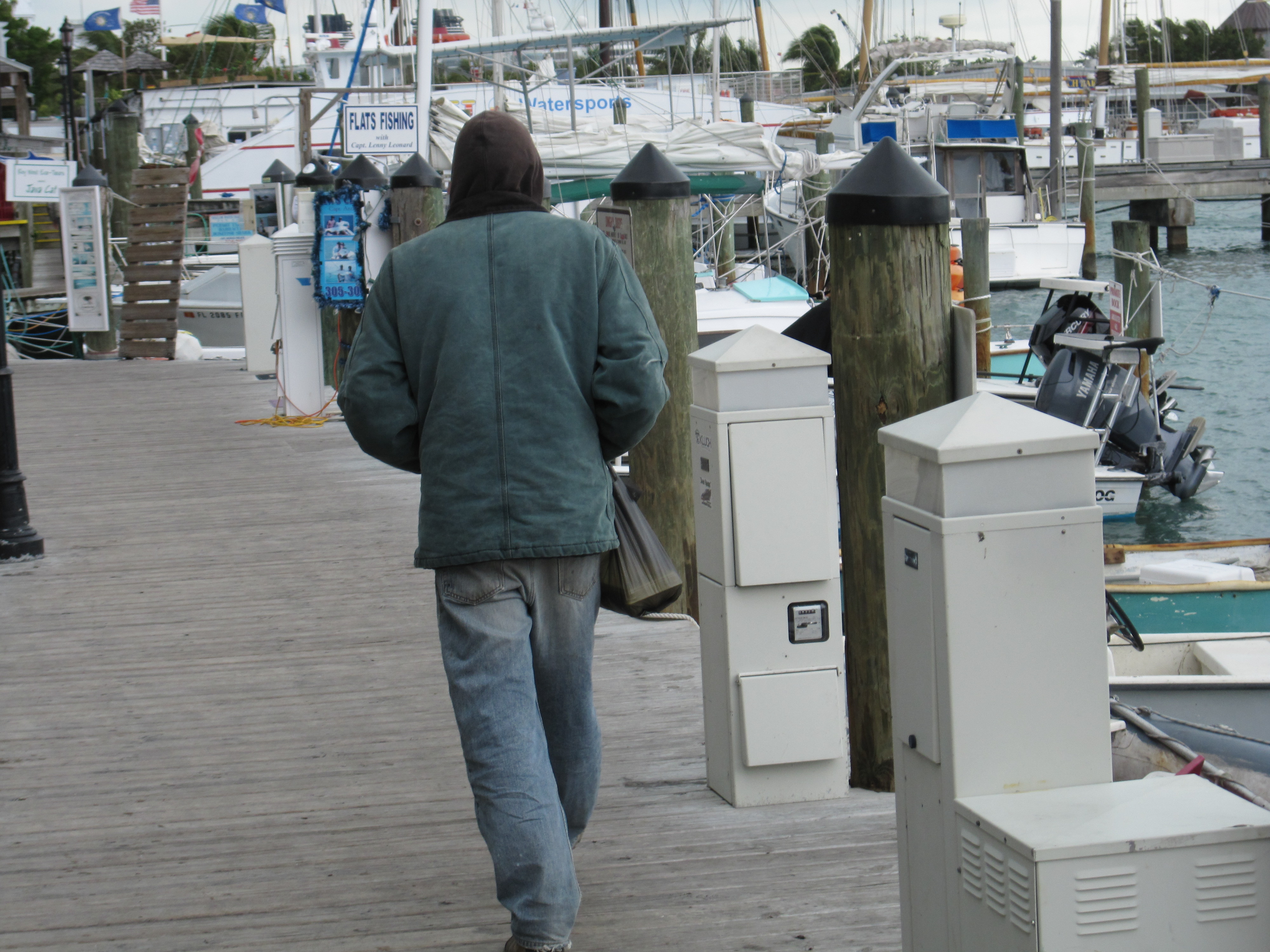 Floridians are an odd bunch, indeed. Most people have come from other places. I, however, am a native. Born in what is […]

I’ve learned a few things this weekend: 1. I need a drag queen to show me how to properly wear a wig […]