I’ll say it: I hate valet parking. In Key West it is not something I need to deal with, but on the mainland, or elsewhere, sometimes it is a necessity. Given the choice, I would rather park my own car 100% of the time. Why? Glad you asked…

1. Although on the tennis court, I sometimes think I am 6′ 2″, I am not. I am a mere 5′ 4″ tall and when I get back in my car after someone else drives it, the seat has often been moved. (Note to hotels: hire valets of varying heights and match them to guests as they drive in. Too cumbersome? I’ll park myself then, thanks.) If it is a fancy car with programmed seats (unlike mine) fine, go ahead… move to your heart’s – and leg’s – delight, because you can, and should, put it back as you found it. In my car, though, please leave my seat as you found it. I like to be able to reach the pedals when I get back in. Oh, and don’t hit your head on my mirror, or move that either. Leaving my car for an hour or two should not necessitate a full re-aligning of everything in the car.

2. Yes, I live in Florida, and yes, it is currently 95 degrees on a cool day. That being said, I almost never use my air conditioning on full blast. Maybe I will if I am coming from a particularly sweaty exercise class (where I park my own car). So, after retrieving my car from valet, it is almost always on full blast. Don’t make me readjust the thermostat in my car, too. Especially after I have had to fix the seat and the mirrors.

3. My radio is tuned to Radio Margaritaville 99% of the time. If I wanted it on a different channel, I would change it myself. That is why I have fifteen other channels (that I nearly never use) pre-programmed. Suck it up and listen to Jimmy Buffett for the two minutes it takes to park my car. It won’t kill you.

4. $22 to park my car while having dinner? Are you freaking kidding me? (Those are the exact words that came out of my mouth the first time I drove up to the Soho Beach House for dinner at Cecconi’s. Yes, it was out loud and yes, it was directed at the valet, and yes, I know it wasn’t his fault.) At least dinner was awesome, but I would have much preferred for them to have a guest-accessible parking lot. You can charge me to park there, too, if you must (and I will complain about that, too), but at least I can do it myself.

5. I hate waiting for my car. When I am done, I am done. I am not interested in loitering about while other people in fancier cars get theirs first.

6. People do stupid things in the valet line. I hate to pick on Cecconi’s because you know it is probably my favorite restaurant in Miami, but the parking there is problematic. Case in point: as we were driving in last time, someone in front of us, driving a giant Suburban, could not figure out just how big his car is, so he pulls alongside a Range Rover (and by “alongside” I really mean “into the side of”) Everyone in our car gasped in horror, then sat in the street as we waited for the moron that hit the other car to try to buff out the scratch with a rag. Go ahead, re-read that last sentence. Yes, it actually happened.

Fortunately, I walk most places in Key West, and I try to avoid valet parking like the plague, but on the off chance I do have to valet, you can be sure I am complaining about it. (Especially the $22.)

OK, as promised, I have the remainder of the Top 10 Must-Dos while in Key West for only a day. By now […] 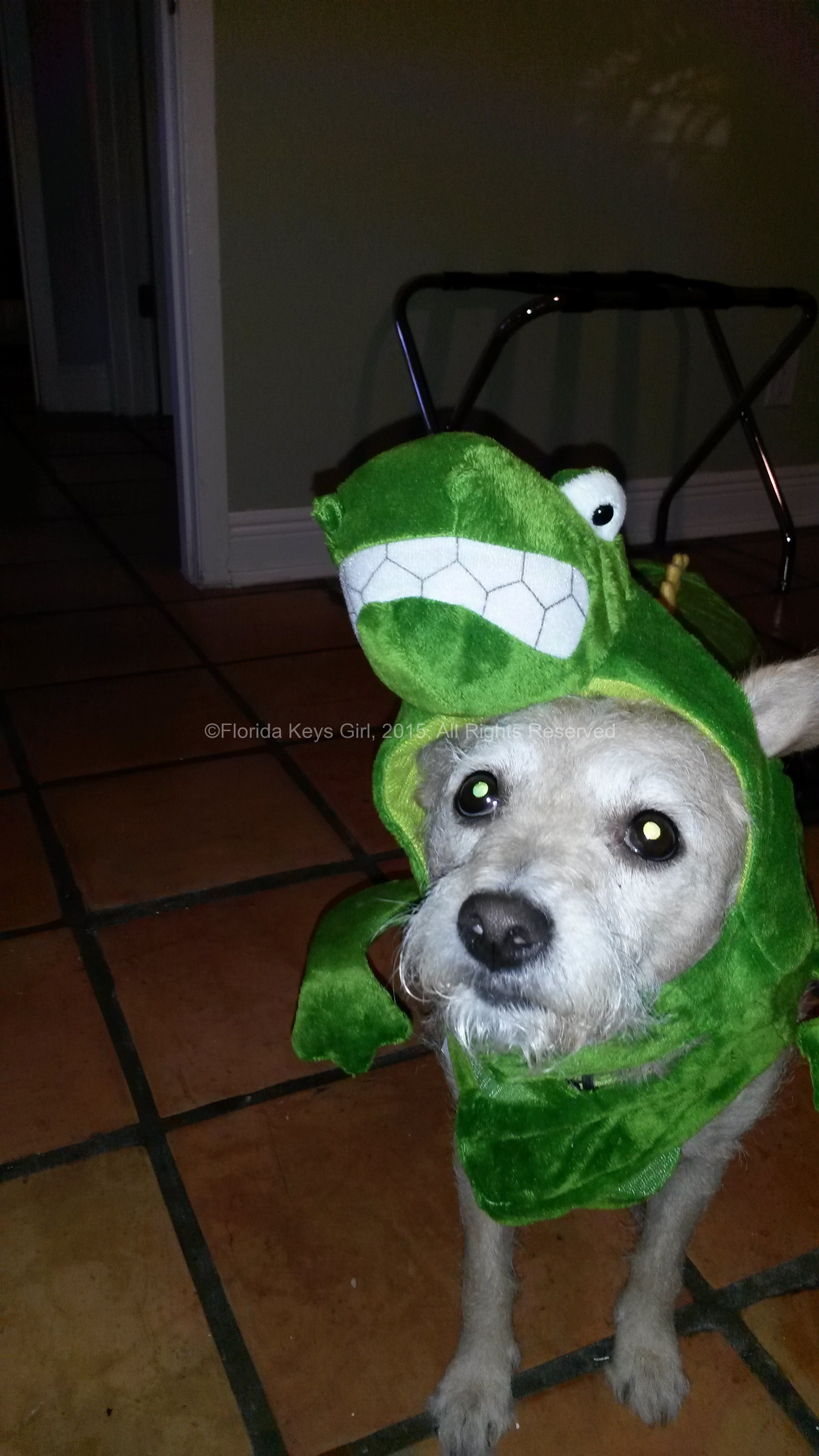 It is October, and besides the world being pinkwashed (yes, that’s a thing now), it is nearly time for Fantasy Fest. […] 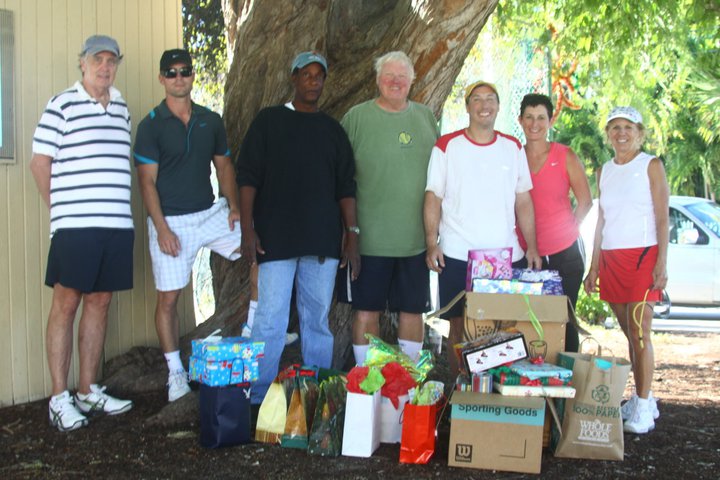 When I was a kid at camp there was always a Yom Sport (“Yom” is the Hebrew word for day). It was […] 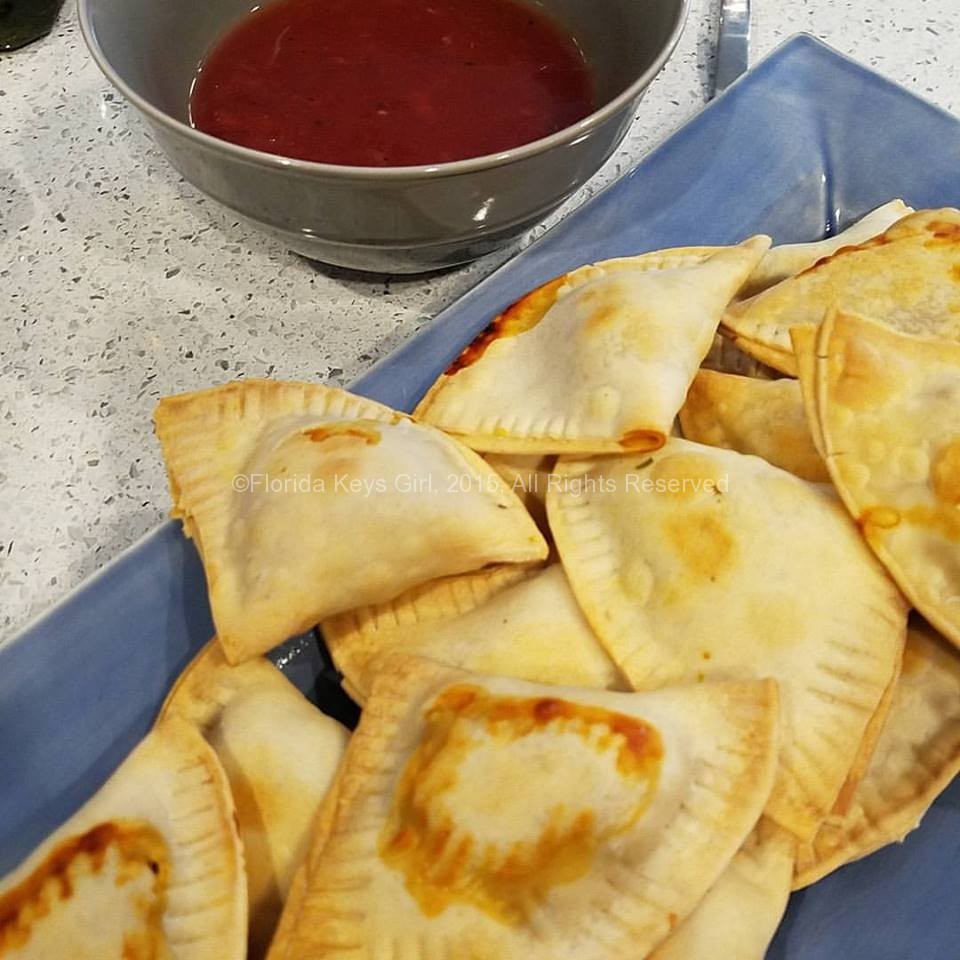 Several months ago, on a whim, I sous vide some duck legs for my friends. They were outstanding, and I ordered more. […]