The first time I saw Rocky Horror I was about 14, and it was with a youth group. We could spend hours discussing the inappropriateness of it all, but why? Throughout high school I went to more Rocky Horror midnight showings than I can count, and along the way picked up most of the (offensive) audience participation call backs.

If you have never seen Rocky Horror (at an actual movie theater – watching it at home doesn’t count) I can tell you it takes some getting used to: people in costume, shouting obscenities at the screen and throwing things (rice and water, to name a few). It is best to go with someone who has been before so you know what to expect.

Once I learned about the showing at the wonderful Tropic Cinema, I went to work securing costumes. These will clearly be recycled for Fantasy Fest. I chose Columbia, the groupie, because it would not require a wig. Of course, I found myself at a costume shop in Hollywood, having the following conversation…

Me: I need a gold sequined bustier, please.

Very nice and helpful costume woman: I don’t have any of those. What are you dressing up as?

Me: Columbia, from Rocky Horror. And I need to find something to wear.

VNHCW: Are you sure you don’t want to dress as Magenta? She was much more important to the story. Plus, I have loads of French maid outfits.

Me: No. I’m committed to Columbia.

VNHCW: OK, well what else do you need? Tap shoes?

Me: Not that committed….

In the end, I sewed sequins on a bustier, sewed stripes onto a tutu, and found a gold sequin jacket online for a mere $20. I bought a gold hat, fishnets, some blue socks (hey, I live in Florida – it’s not like I have an array of socks just lying around…) and copper hair spray, and I was set.

FKGuy’s outfit proved a little more challenging. Clearly he was not wearing a bustier, so I suggested Frank N Furter, from the lab scene. Either way he had to wear makeup. It was more challenging than expected to find a green hospital gown, but in the end I had two. Add an afro, a tacky pearl necklace (which I had to make as the ones found at party stores are too small), pink dish washing gloves, some blood spatter and a lot of makeup, and in the end it turned out great.

Our friend came over prior to the show so I could do his makeup, too. He paired it with a black bustier, a giant wig, a black cape, ruffled boy shorts and knee high lace up boots with a six inch heel. Another friend chose to dress as Brad. Pure genius, requiring nothing more than an undershirt and boxers.

Fortunately, no outside props were allowed, so I did not have to also arrange to bring newspapers, waterguns and the like. In the packed-to-the-gills theater, about thirty people dressed up. It was less than I expected, because it is, after all, Key West, where people will dress up for just about anything.

The costuming on was a lot of effort, but I felt validated as  I won the costume contest, with my Frank N friend coming in second. I’m going to keep thinking that FKGuy was somewhere around 4th place. I’m looking forward to bringing out the Columbia outfit again soon. 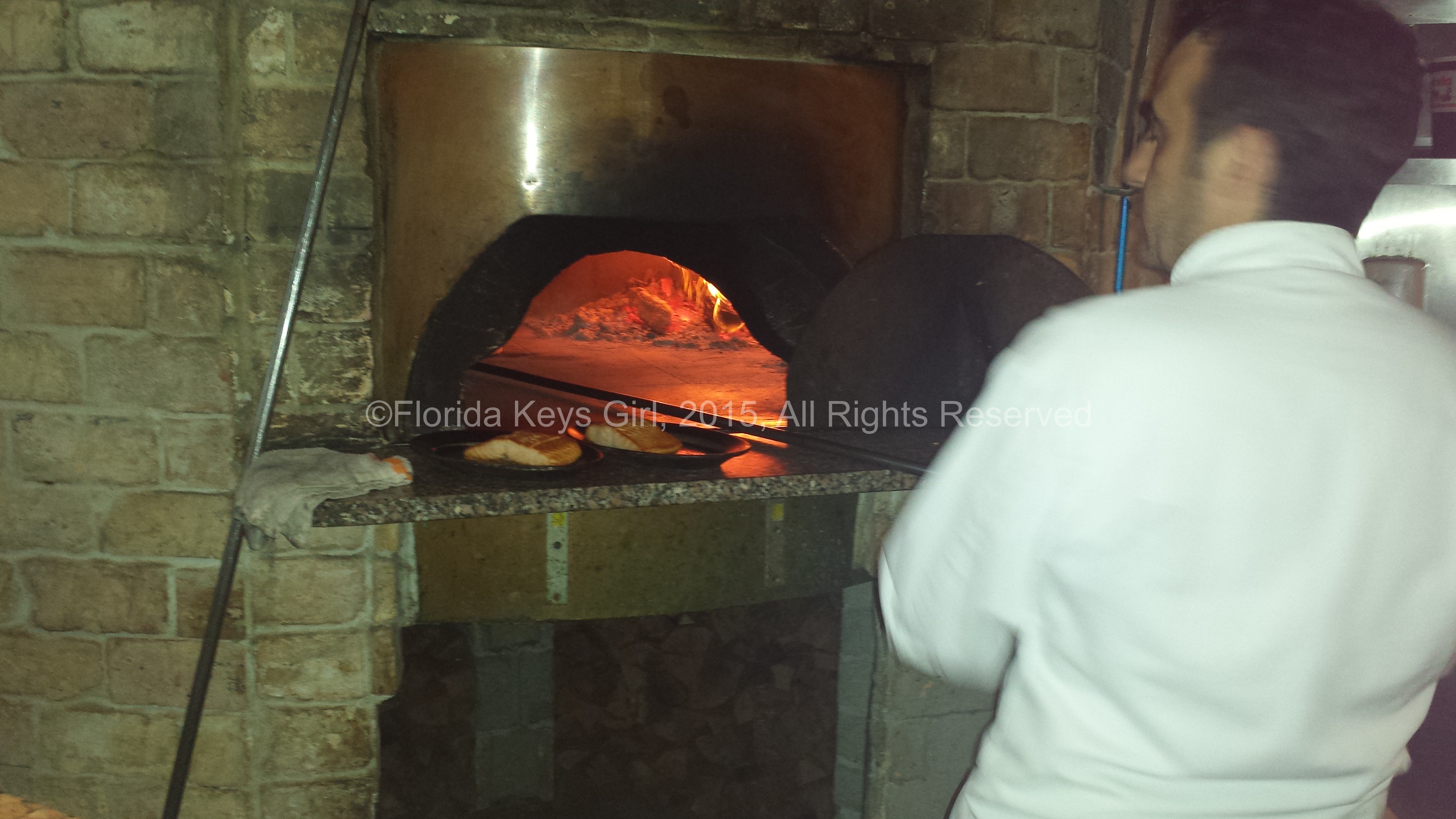 “I have a competition on Monday, so I’ll be carbo-loading on Sunday. let’s get Italian food!” This request came via email from […]

Saturday morning, around 8AM, I was in bed, trying desperately to sleep away the illness that had suddenly appeared Friday night, when […]