Skip to content
I always like having friends over for dinner. The relaxed atmosphere, good food and wine and the ability to linger are all appealing to me. Last week brought two such occasions, back to back. It required some creative menu planning, but ended up being a lot of fun.

The first night brought seared tuna and cheese and onion empanadas to start, and continued down the path of yumminess. The spiced 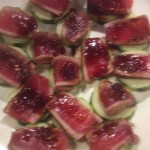 chickpea and roasted asparagus salad kicked off the dinner, followed by penne with pesto. The main course was grouper livornese, with a delicious tomato and olive sauce, and was served with roasted broccoli. For dessert we had chocolate cupcakes topped with Cointreau buttercream. I always find it best to impart booze in as much of the meal as possible. In this case, it was mainly wine with the meal, and a splash of liqueur at the end.

The next night, more friends came with their newborn baby. Babka was immensely curious about the creature that didn’t move much, or have much to say. She figured out pretty quickly that this was not going to be a good playmate for her and moved on to looking for treats.

The meal started off with seared tuna on cucumber slices (still amazingly good) and moved on to a Caprese salad with pesto dressing (and a good use of the previous night’s pesto, I must say.) The pasta course was rigatoni puttanesca (and a riff on the previous night’s livornese sauce). Our main course was oven roasted lemon sole topped with sauteed mushrooms and served with parmesan roasted zucchini. Want to guess what 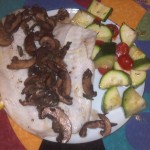 was served for dessert? Yup, chocolate cupcakes topped with Cointreau buttercream, and they were still delicious.

We started with a bottle of Nicolas Feuillate champagne, and with the meal enjoyed a 1997 Costanti Brunello di Montalcino Riserva,

which our friends brought over, and a 2000 Haut Bages Liberal. With dessert we sipped a 2001 Van der Heyden late harvest Cabernet Sauvignon that I have wanted to drink for quite a while now.

The weekend was filled with two great meals and lots of friends. I couldn’t ask for more. 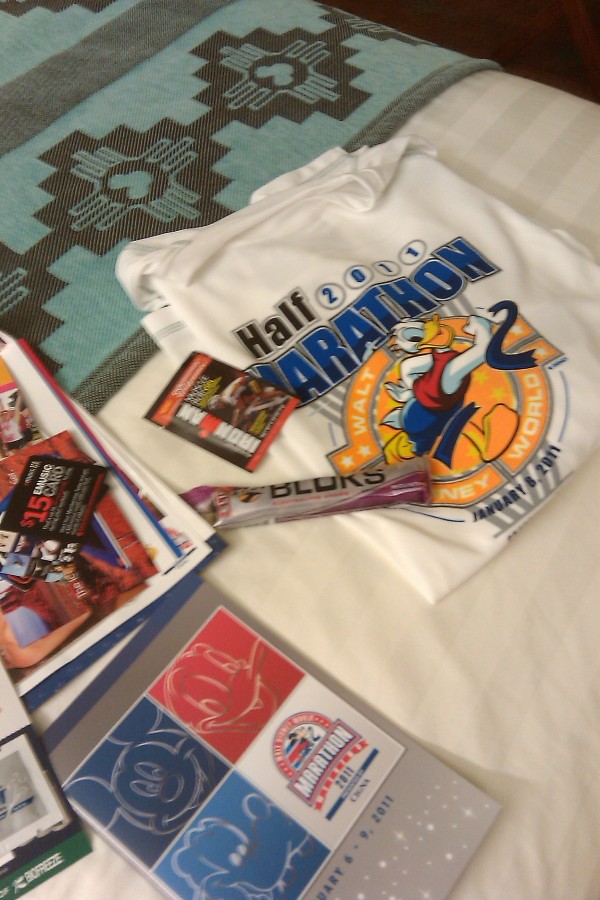 I show up at Disney’s Coronado Springs resort to a line of about 80 people waiting to check in. Not terribly promising, […]

It is 2012 and the year of the A-Conch-Alypse, at least in Key West. Fantasy Fest kicks off tonight with the Coronation […]

Happy Independence Day! Today, millions of people will be celebrating in the usual ways: grilling burgers and hot dogs, setting of fireworks […] 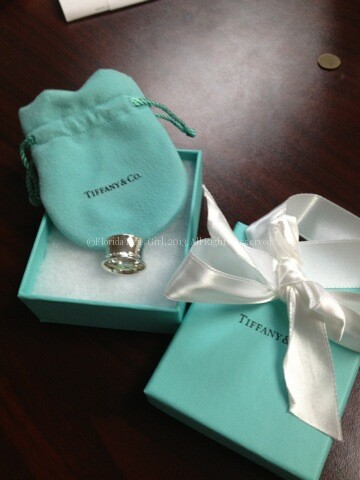 As you may know, keeping secrets is not my thing. I am not particularly good at it. Case in point, the minute […]

One thought on “A Few Good Meals”